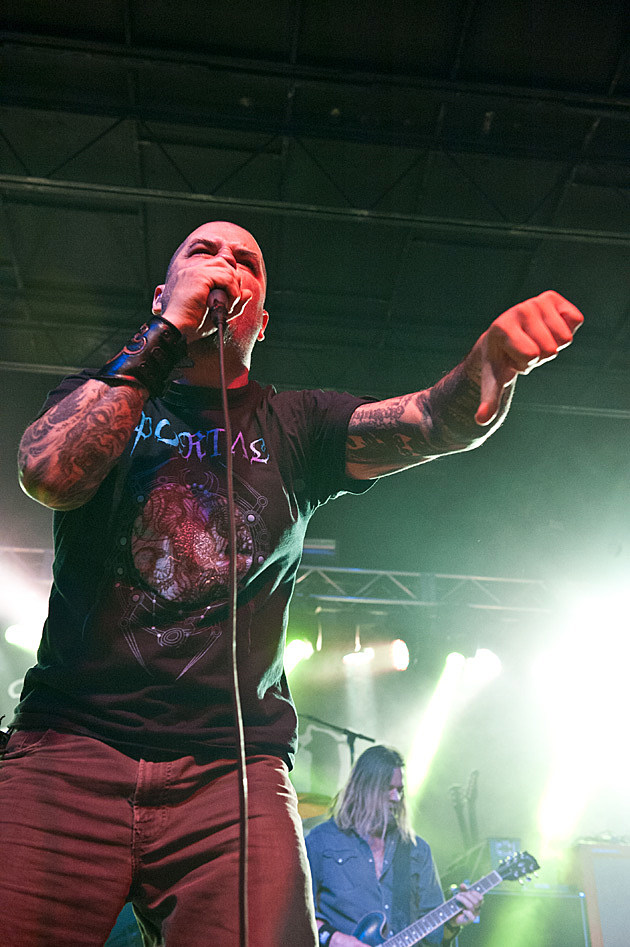 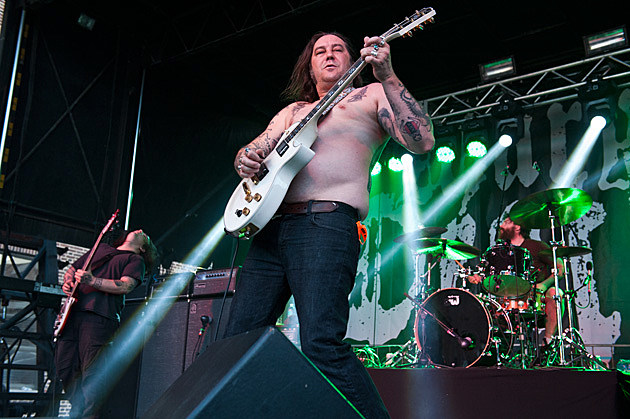 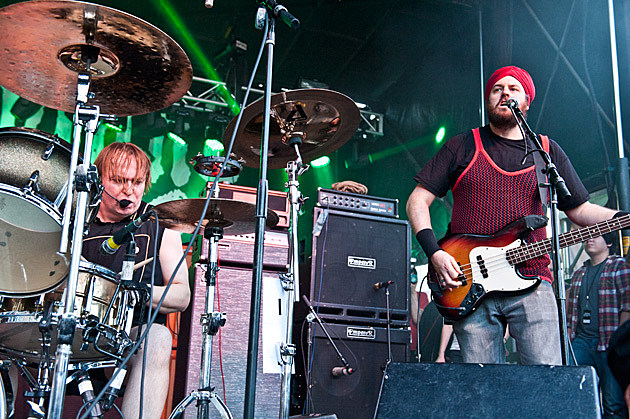 Maryland Deathfest has closed another chapter after this past weekend, hosting sets from bands like Carcass, Sleep, Bolt Thrower, Midnight, Infest, Melvins and more across four days and as many stages. The outside stage came to an abrupt halt with a late cancellation of Carpathian Forest due to visa issues, followed by the power going off in the middle of Venom's performance of "Warhead":

In case you were wondering what happened during Venom's set last night, an unexpected strict curfew change from 12 am to 11 PM occurred over the weekend. At the time the schedule was made, we were told it would not be a problem to finish at midnight on Sunday, so this added to our list of headaches dealt with over the weekend. We realize it is fucked up and disrespectful to have to cut a set short, but we would've been facing a whole raft of shit and a very hefty fine had we not stopped when we did.

Despite those issues, the festival featured some jawdropping performances, and you can see photo sets from the festival's day one, day two, day three and day four. You can also see additional photos from Maryland Deathfest at the InvisibleOranges Facebook, Instagram and Twitter.

In addition, we caught some sets from bands touring to MDF in the recent days too. Check out photos of Terveet Kadet / Iron Lung / Massgrav at Saint Vitus, Hellshock / Kromosom at Acheron, and Converge at Saint Vitus.