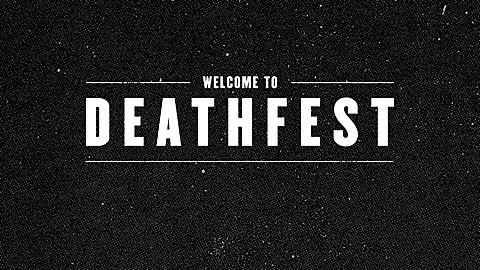 Welcome to Deathfest, the Maryland Deathfest documentary by Tom Grahsler and Alicia Lozano, aims to present the complete MDF experience with an in-depth profile of the 2013 event. The film was completed earlier in the year and premiered at the Maryland Film Festival in May. Now the film is starting to make the rounds. On August 9, Welcome to Deathfest will be screened at the Acheron, accompanying performances by Argentinum Astrum and Belus. Tickets are available now.

So, how does Welcome to Deathfest differ from previous MDF movies? When interviewed for Disposable Underground, Alicia Lozano said of the undertaking:

When we conceived this project, both Tom and I felt that it was important to tell the behind-the-scenes story. Yes, it would be about the music and the fans, but it would also be about the organizers and what goes into creating something this huge.

You can check out a trailer below, which features interviews with bands along with stressed out organizers. If you ever wanted to put on a fest, this looks to be your movie.

As for the bands at the Acheron screening, Tennessee's Argentinum Astrum released Malleus Maleficarum in February and have scheduled tour dates for August. More info on those dates are coming soon, but you can check out the path they're planning to plot below. Brooklyn's Belus -- a group with links to Mortals who are releasing their new album Cursed to See the Future this week -- appeared on a split earlier in the year with Anicon, which we premiered a track off of on Invisible Oranges. Belus will also be playing a show with Alraune, Geryon, and Ancient Ocean at the Acheron on July 14. Tickets for that show are also available now. Meanwhile, Ancient Ocean will be playing with Destruction Unit tonight (7/7).

All of the dates along with the Welcome to Deathfest trailer and streams of the bands appear below... 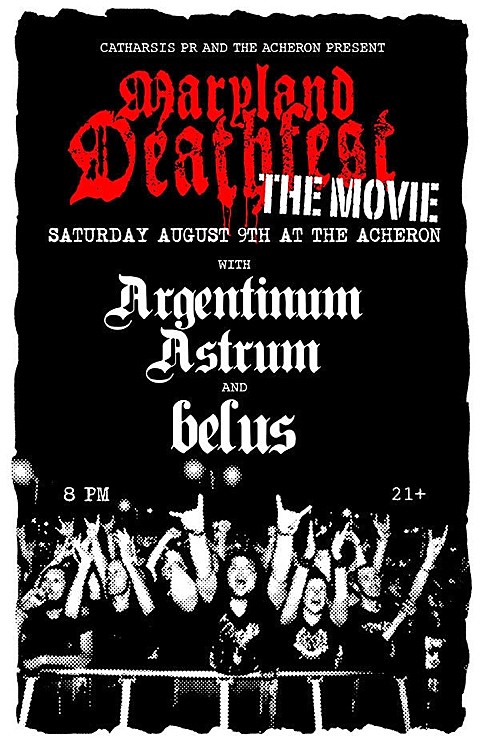