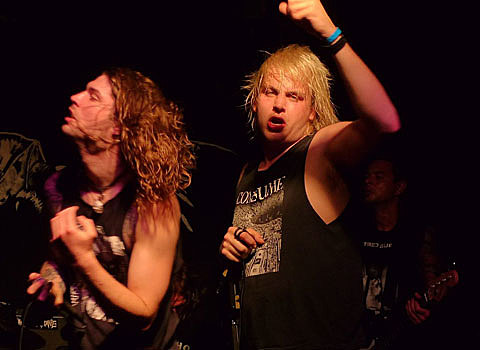 Friday, June 4th was my first time at the new Acheron venue to see the all-out thrash/sludge/grind attack of The Claw, HOG, Atakke and Mass Grave. The sound was excellent and $2 beers helped take the edge off the stifling heat - my only complaints are the long, narrow layout and the ridiculously high stage, especially for a DIY space. Hopefully more singers (if not entire bands) will find their way down into the crowd at future shows.

Philly's The Claw opened up with furious, riff-heavy thrash. Led by two guitarists, they banged out a good mix of shredding and an occasional breakdown on stage, while singer Jason howled crust-soaked vocals from the floor. HOG followed with some North Carolina sludge, which reminded me of early Mastodon, including the bellowed-from-down-below vocals. Guitarist/singer James even looks like the some unholy offspring of Troy Sanders and Brent Hinds. They're working on an EP for an August release.

The Acheron is home-turf for Atakke and the band looked comfortable and in great form - they know how to space their shows out enough to keep fans thirsty. Heaps of fist-pumping thrash bravado from the guys, while Chloe did held her "invisible orange" proudly to the sky as she shred her vocal chords to bits.

There's something about crust/grind that hits harder than many other subgenres. Maybe it's the mix of punk speed and simplicity with the unrelenting drive of the d-beat and sheer weight of the riff? Whatever the formula is, Mass Grave have it down to perfection - they are unstoppable live. Woody and Lenny's dual vocals both expand the band's sonic range and create a monstrous stage presence as they play off each other and thrash around on stage, while the rest of the band pounds out ferocious 'core. Who knew Vancouver could spawn something this intense? This was Mass Grave's first show in New York, but hopefully more will follow shortly. 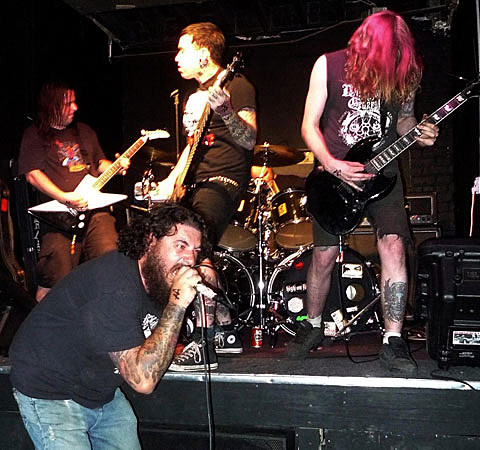 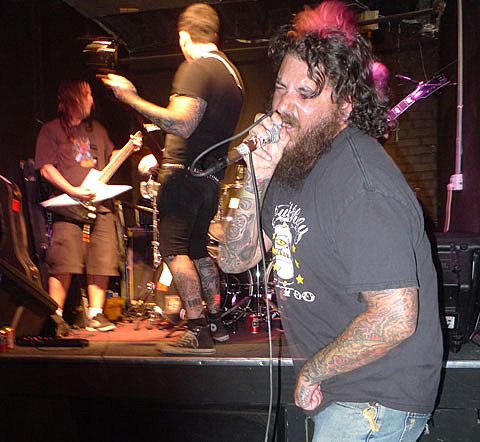 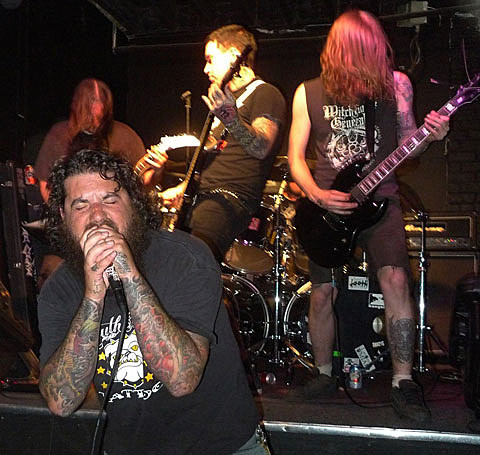 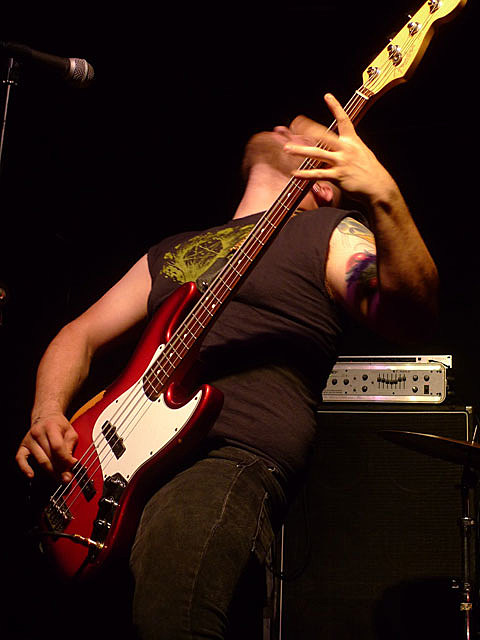 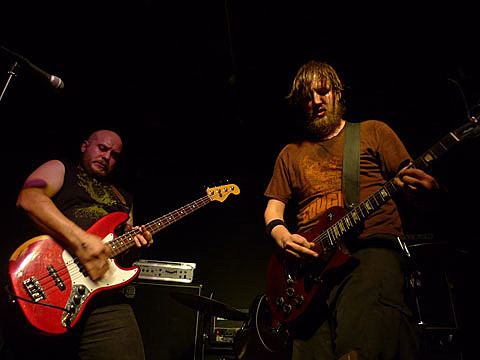 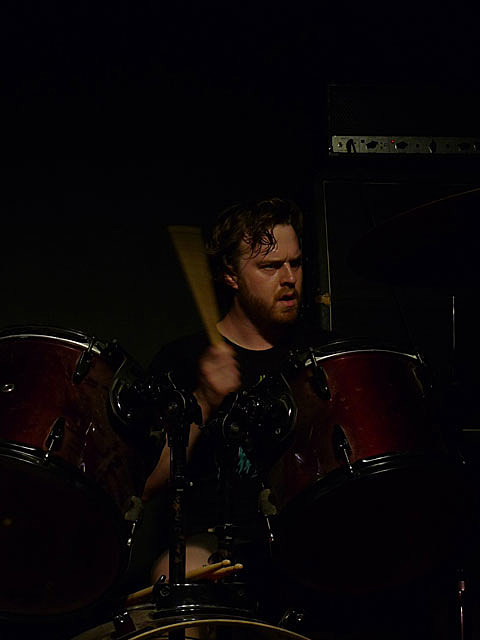 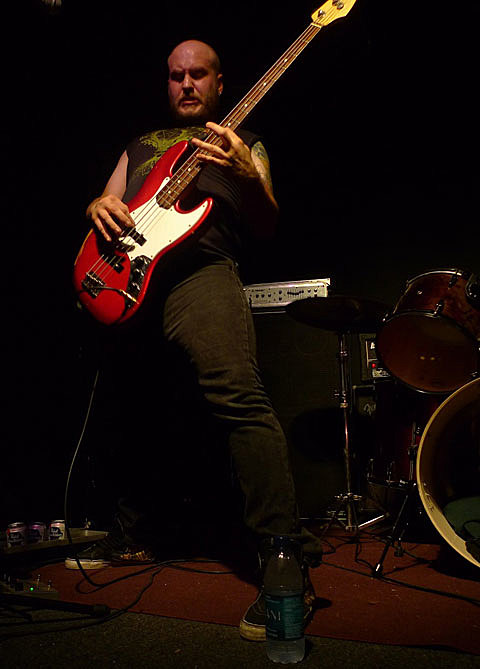 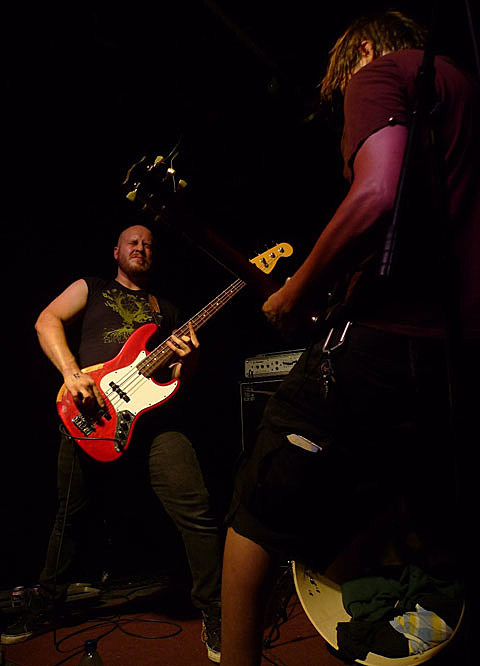 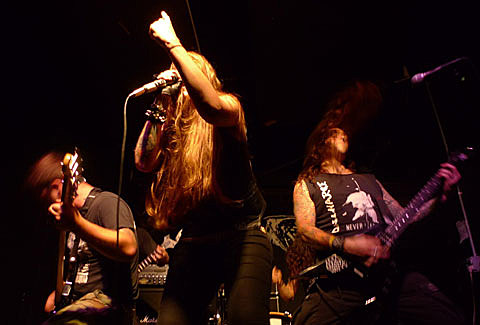 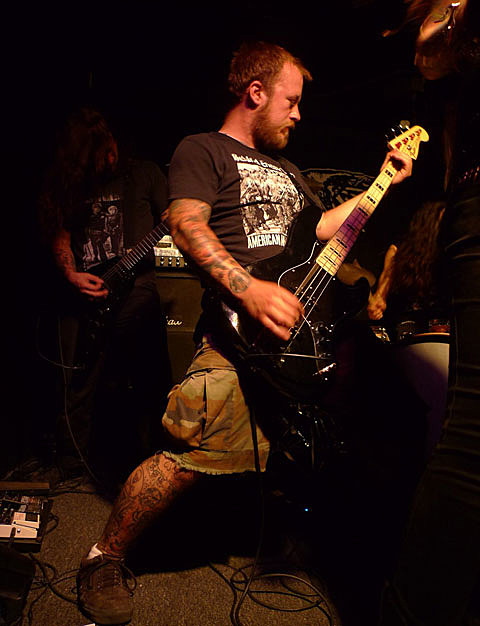 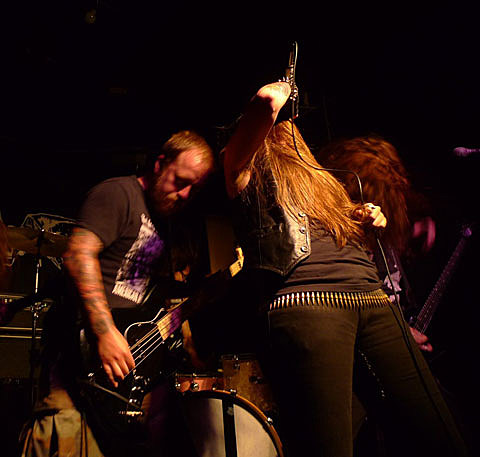 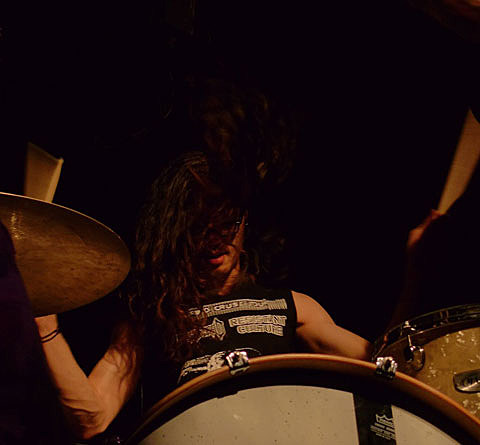 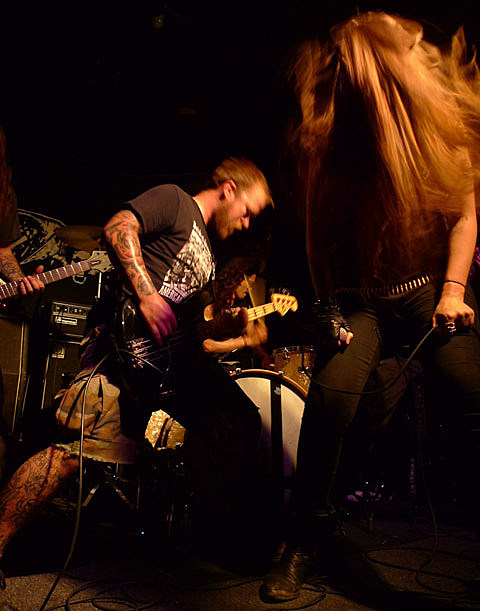 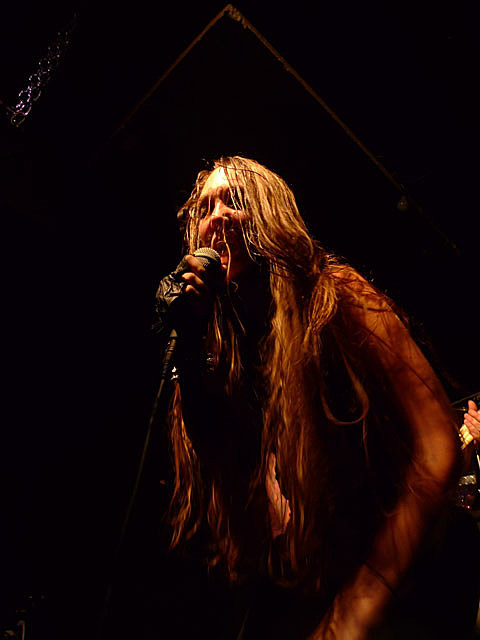 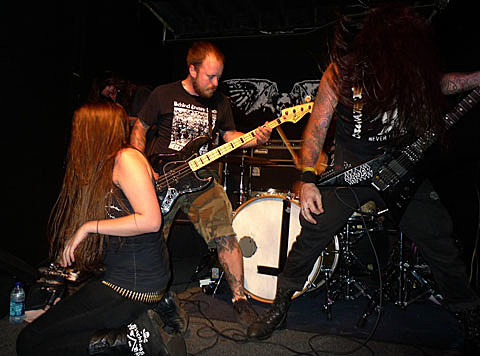 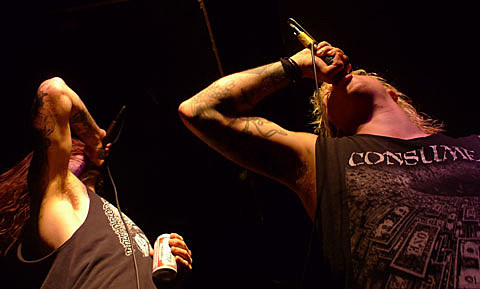 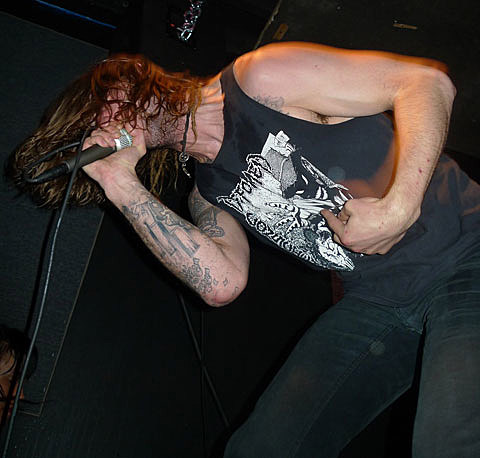 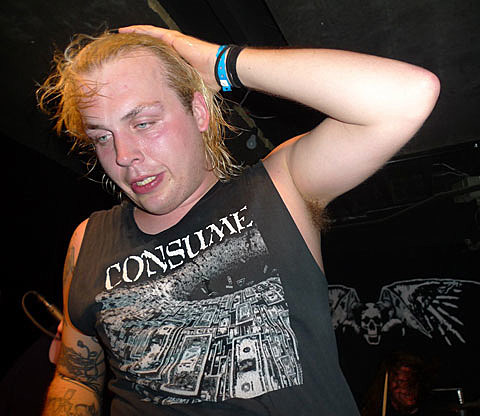 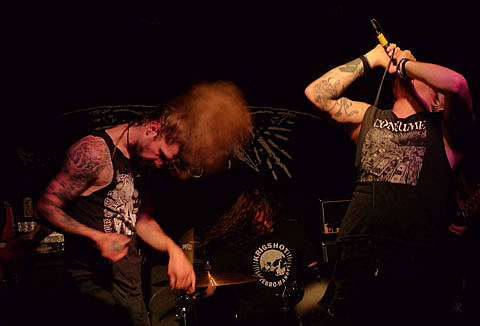