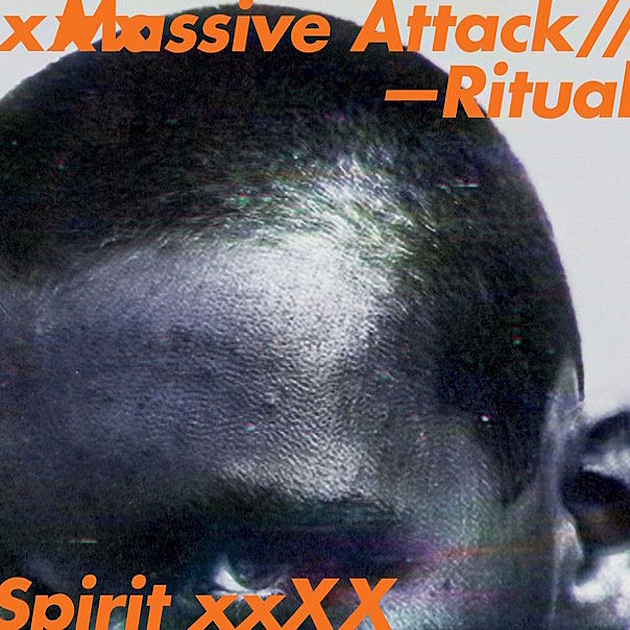 Massive Attack released an iPhone app last week called Fantom, a "sensory music player" that remixes songs using your heartbeat, location, and time of day. Within that app were four new songs from the trip hop vets, which have now been revealed to make up the group's new EP, titled Ritual Spirit. Collaborators include Roots Manuva, Young Fathers, Azekel, and former bandmate Tricky who hasn't been on a Massive Attack record since 1994's Blue Lines. That song, "Take it There," also has a music video directed by Hiro Murai and stars Deadwood actor John Hawkes. You can watch that video, and stream the EP via Spotify, below.

Massive Attack's Robert "3D" Del Naja has intimated that there may be other collaborations with Tricky still to come. In the meantime, Tricky released his Skilled Mechanics album last week that features collaborations with a host of artists, including Oh Land, Ann Dao, Francesca Belmonte, and more. You can stream that below.