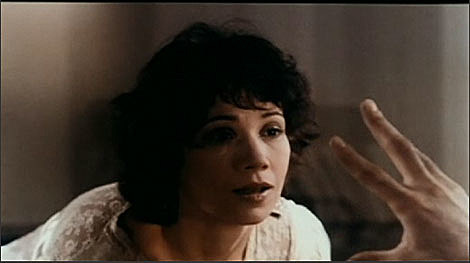 It feels like forever that I've been waiting to hear the new Hope Sandoval-contributed Massive Attack track and it's well worth the wait though I could do without the distracting commentary by Georgina. I hope there's a version without her. I don't really think that The xx sound like Hope Sandoval, but this song definitely sounds a little like The xx. Listen/watch (NSFW) the video with the album art and tracklist, below... 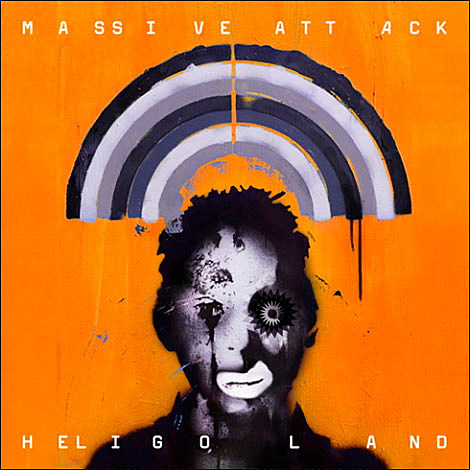