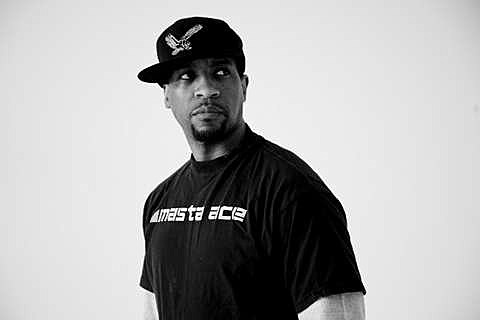 Masta Ace, who released the collaborative album with MF Doom, earlier this year, will play a hometown show in NYC next week on Monday (8/27) at HIghline Ballroom with Stricklin & Marco Polo, Rahzel & DJ JS-1, Large Professor, OC, Sadat X, and more. The show, dubbed 'Serious as Cancer,' is a benefit for children's cancer research. Tickets for that show are available. The show flier is below. No other Masta Ace dates to report at the moment.

Masta Ace, who is a fan of social media (follow him on twitter), recently spoke to HipHopDX about social media and how it affected his interaction with fans regarding the new album, versus the way it was when he began his career in the early '90s:

I began doing shows shortly after my debut album dropped and for fans outside of New York City it was their first opportunity to meet me in person. Other than live shows the only other way a fan could communicate with an artist back then was through fan-mail. I remember large piles of mail from fans up at the offices of my former label, most of which was for Big Daddy Kane or Biz Markie, but occasionally I would get a letter from some kid in Virginia asking me a random question. The letters were usually postmarked from six months prior so I rarely replied to them. Sometimes the label would send an 8x10 glossy picture to the fan, but that was it. Back then I viewed fans as nameless, faceless supporters of my music. I figured I would never meet or interact with most of them in any meaningful way.

In January 2011 I announced via Twitter that I would soon be releasing a new project over MF DOOM beats. Fans from all over the world responded to the news. They asked me direct questions like "...are these new beats or did you take them from MF DOOM Special Herbs [instrumental releases]?", and "...will there be any features on there?" I was able to answer their questions in real time. Through Twitter I was able to keep people in the loop as the album took shape. As deadlines came and went, I keep the fans informed of the new possible release dates. I shared the fact that I was waiting on DOOM to deliver his verse and expressed the possibility of releasing the album without it. Many fans urged me to wait and be patient and I listened to their advice. They helped me though the final four months of the project by encouraging me with words of anticipation.

Speaking of collaborative albums with MF Doom, JJ DOOM (aka Jneiro Jarel and MF Doom) released their album, Key to the Kuffs, this week and you can stream it in full (via The Guardian) below. The album includes collaborations with Damon Albarn, Beth Gibbons (Portishead), Khujo (Goodie Mob), and a new take on "Retarded Fren" (DOOM's song which features Thom Yorke and Jonny Greenwood).

JJ DOOM also has a new video for the track "GUV'NOR," which you can watch below. 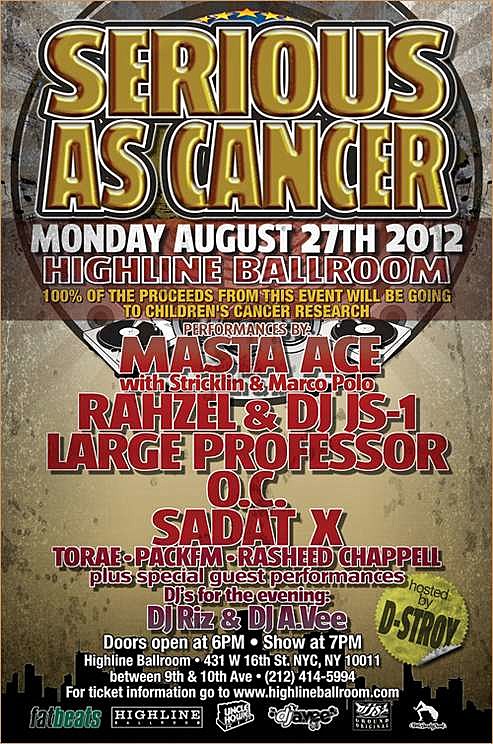