Scott Kelly of Neurosis on stage with Mastodon 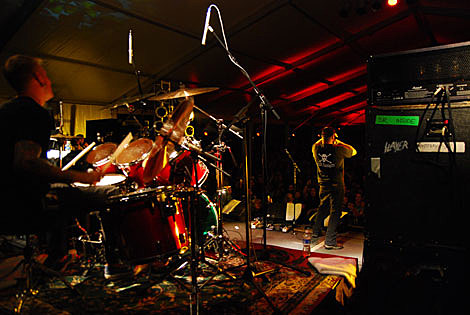 Mastodon played the Scion Rock Fest in Atlanta on Saturday (2/28). Their set included three new jams including the single "Divinations" (which has a newly released video below) as well as some old favorites like "The Wolf Is Loose", "March of The Fire Ants", "Iron Tusk", and "Colony of Birchmen" (unconfirmed set list from 2/28 below). Unlike in Brooklyn last year, Mastodon went on after Neurosis who are a hard act to follow, so Mastodon followed the proverb "if you can't beat 'em, join 'em" and invited Scott Kelly of Neurosis on stage to perform their last three songs with them.

Along for the ride is Kylesa and Intronaut, both of whom had to drop off the previously mentioned tour with The Haunted and Nachtmystium (tickets for that BB Kings show on April 19th are here - The Agonist and Merauder are the new openers)
(not sure what the deal on refunds is).

New video, and more Scion pics and the setlist, below... 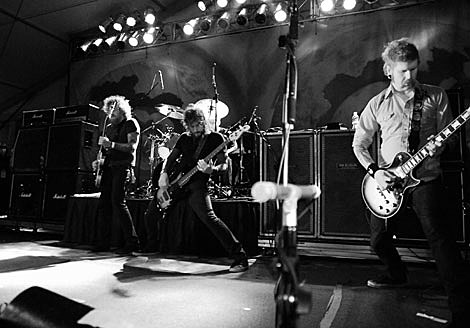 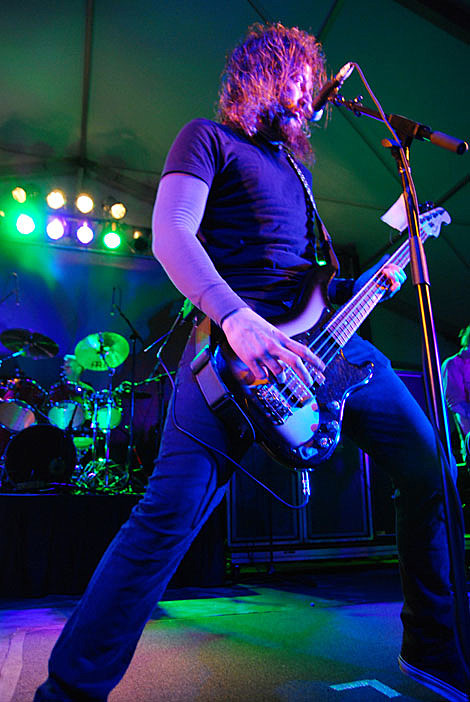 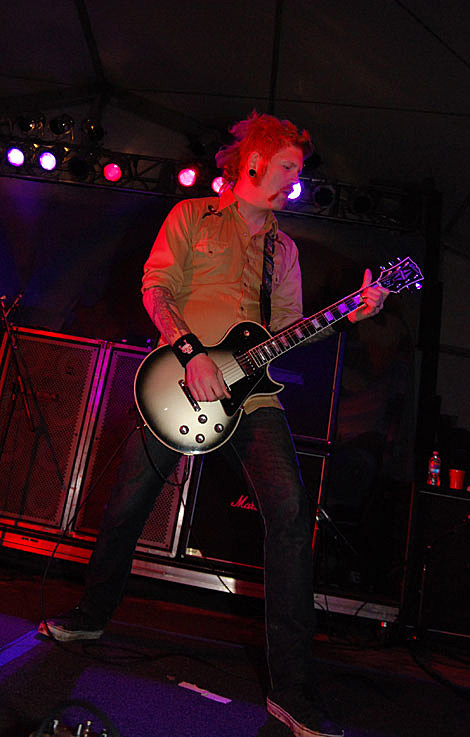 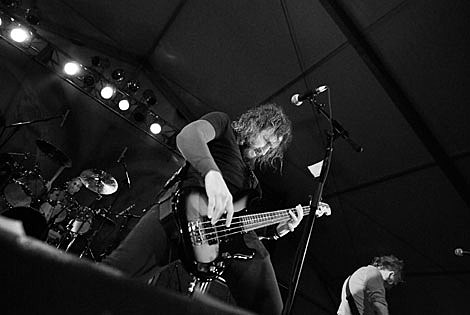 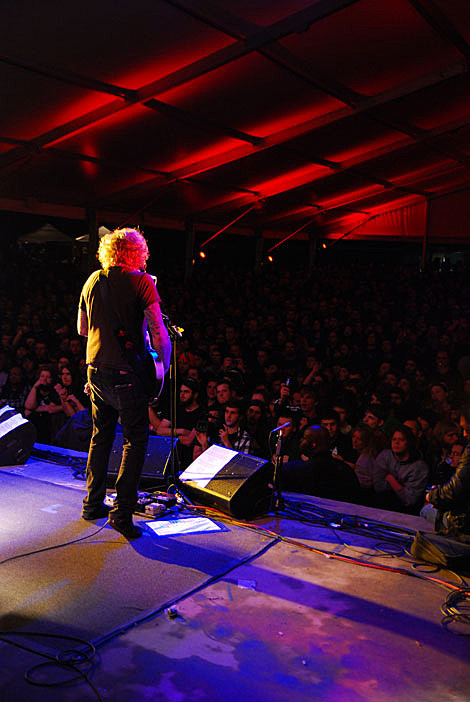 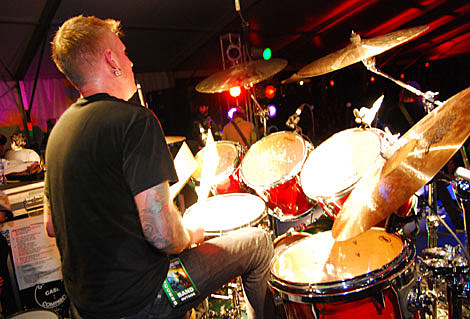 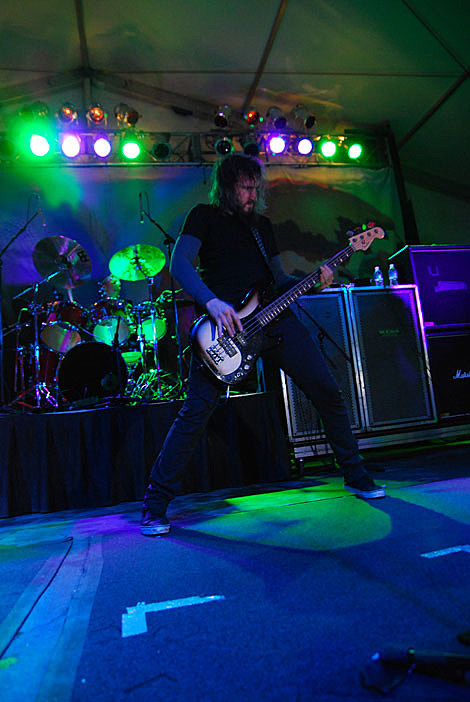 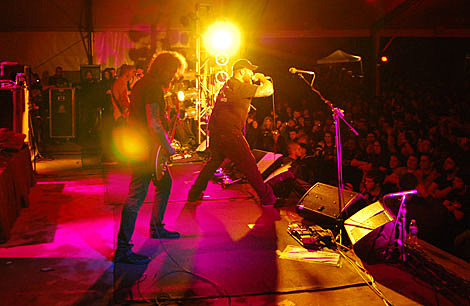 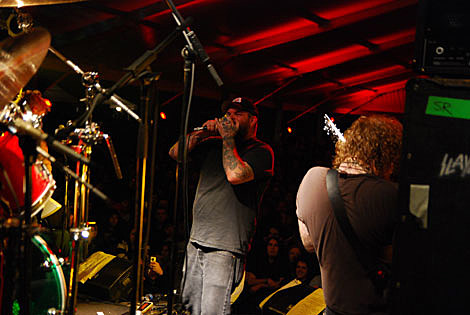