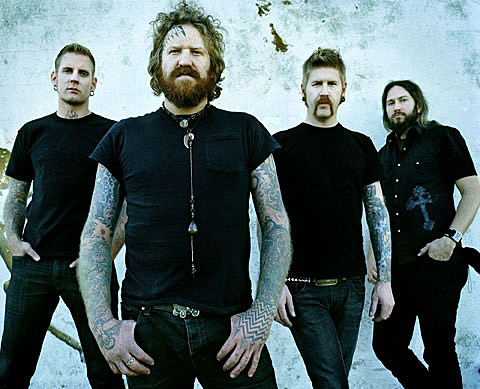 Did you recognize the members of Mastodon on Game of Thrones tonight?!? If you don't want any spoilers, don't click below... 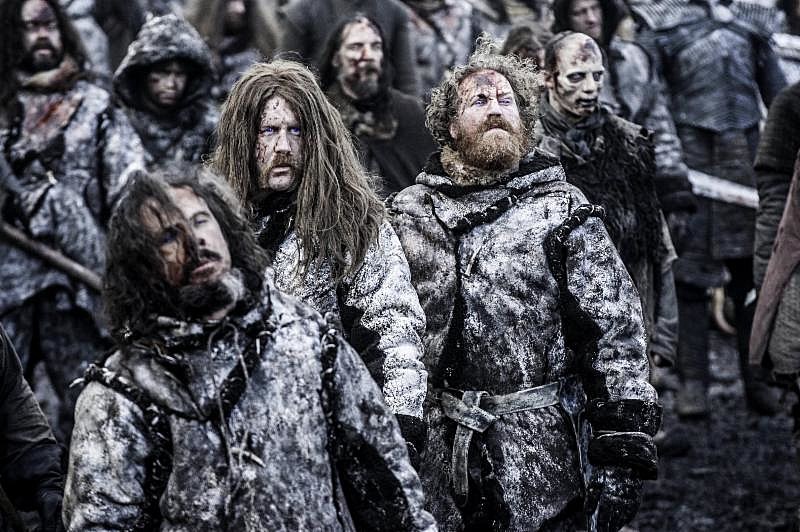 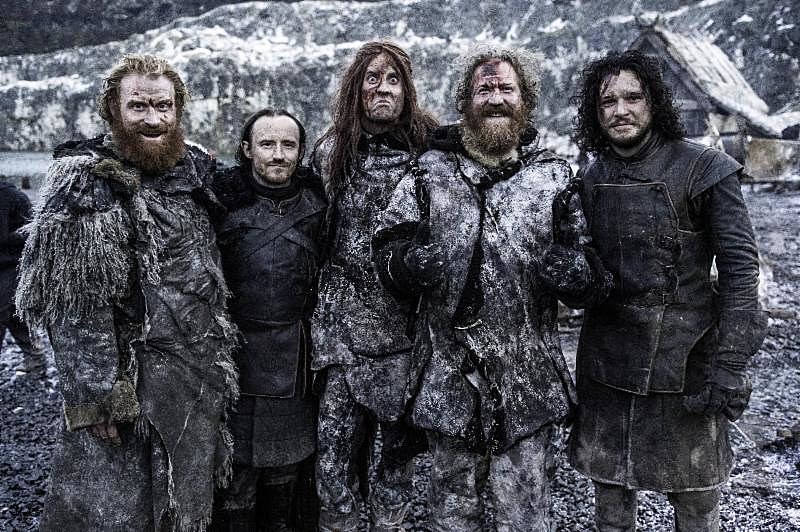 Mastodon were featured on tonight's episode of HBO's smash TV phenomenon Game of Thrones. Band members Brann Dailor, Bill Kelliher, and Brent Hinds portrayed wildlings in the episode "Hardhome" that premiered Sunday, May 31st at 9 p.m. with multiple repeat showings during the week. Broadcast details are listed below. Please check local listings for further details of go to: http://www.hbo.com/game-of-thrones#/

The band was personally invited to participate by members of the show's creator and executive producer, Dan Weiss, as well as the other executive producers, who are all fans of the band. The scenes were filmed on location in Belfast, Northern Ireland, and the band also got to visit the sets at Titanic Studios. As huge Game of Thrones fans themselves, Mastodon's Brann Dailor describes their time Beyond the Wall: It was such an incredible experience to be on set as extras for our collective favorite show Game Of Thrones and to be wildlings murdered and then brought back to life by White Walkers was beyond amazing. I watched my best friends Brent and Bill, murdered right in front of me as I myself was stabbed in the stomach and had my throat slit multiple times, and I didn't mind at all. It made me love being in Mastodon even more. We are more than privileged and honored to have been a part of one of the greatest stories ever told on film, and the catering wasn't bad either.

As previously announced, Mastodon are featured on THE GAME OF THRONES MIXTAPE, Catch the Throne: The Mixtape Vol. 2, with their new original song, "White Walker," which is available here: http://www.launchpointrecords.com/.

The Atlanta metal band will spend their summer overseas performing at all the major European and South American festivals, including Belgium's Pukkelpop, the prestigious Reading and Leeds in England, as well as the massive Rock in Rio festival in Brazil. They will also support Metallica for two shows in Russia. Please see below for of Mastodon's upcoming tour dates.