Guided By Voices at Matador 21 (via) 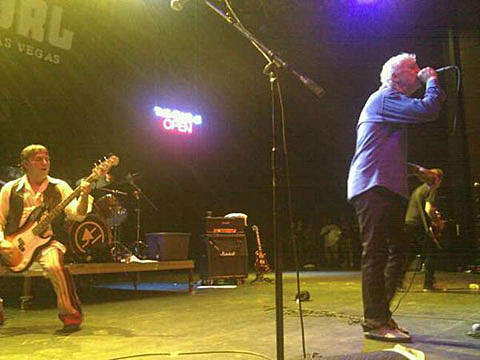 "Anyone who walked into the popular casino during the three-day venture witnessed a culture shock like no other as hundreds of well-established, middle-aged rockers filled the building to see label legends Sonic Youth, Pavement, Belle and Sebastian, Guided by Voices and more. Performing inside the small and intimate Pearl, most of the bands were playing in Vegas for the first time.

"It has run smoothly but with a lot of help from the staff and all the people that are working for us," said founder of Matador Records, Chris Lombardi. "It's come together. We were very conscious of all the potential snafus that could arise and so far it's been fun."

Potential snafus were rife but any real problems were kept to a minimum during the first two days, besides Pavement's performance on Friday. Having paved the way for some of the most well-known artists of our generation, (think Weezer and Ben Kweller), the '90s rockers had continuous difficulties with their sound that caused problems both onstage and offstage for the band.

But that didn't seem to faze the crowd, which was made up of fans from all over the world, all who were more than ecstatic to see their favorite Matador artists. The festival went so well, actually, that it's kind of surprising." [The Rebel Yell]

While NYers were fast asleep and trying to stay warm at 5AM, Matador 21 was officially coming to a close in the Las Vegas desert early Monday morning (10/4) with a two hour set from Guided By Voices. Over the course of a full-set and two encores, both Hamish Kilgour (The Clean) and Matt Sweeney (Chavez) made unscheduled appearances with GBV (as a stage-diver/crowdsurfers) as the band tore through classics like "A Salty Salute", "Tractor Rape Chain", "I Am A Scientist", and around 30+ (!) others.

The label's 21st anniversary party kicked off on Friday with sets from Pavement and Sonic Youth (who played the Hollywood Bowl in LA) along with Chavez, Fucked Up, Guitar Wolf (whose flights were delayed, forcing a late Friday night performance), and Harlem. Saturday featured a headlining set from Belle & Sebastian (who recently played Williamsburg Waterfront), in addition to Spoon, Superchunk, Cat Power, Perfume Genius, Come, Esben & the Witch, Cold Cave, and Girls. Collaborations seemed to be the order of the day: Yo La Tengo hopped on stage with The Clean, Hamish returned the favor, Ted Leo joined Liz Phair...

A selection of videos and setlists from the festival, below....

Guided By Voices - "Pimple Zoo" / "Closer You Are" 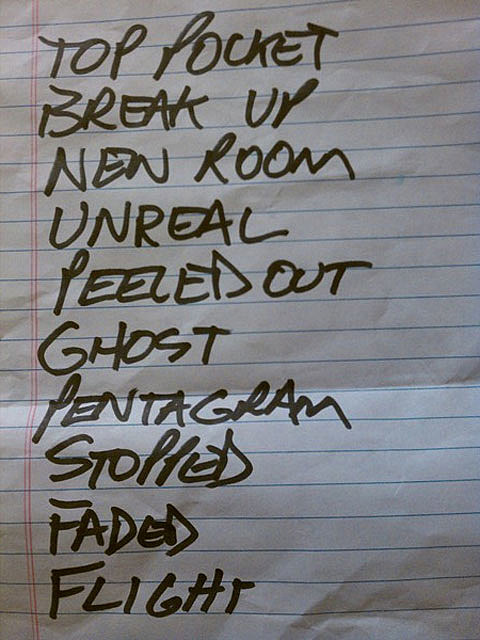 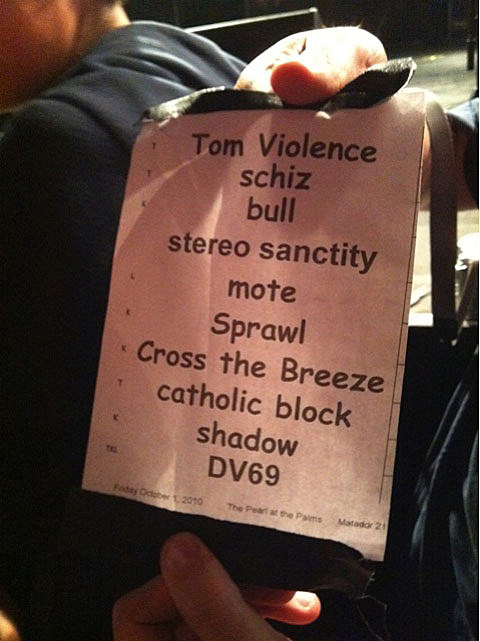 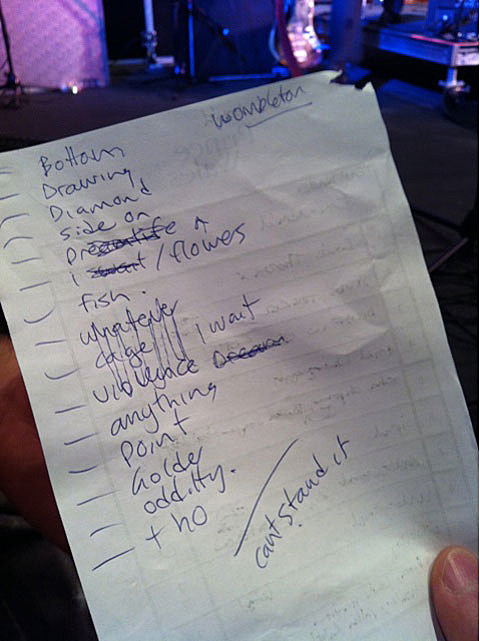 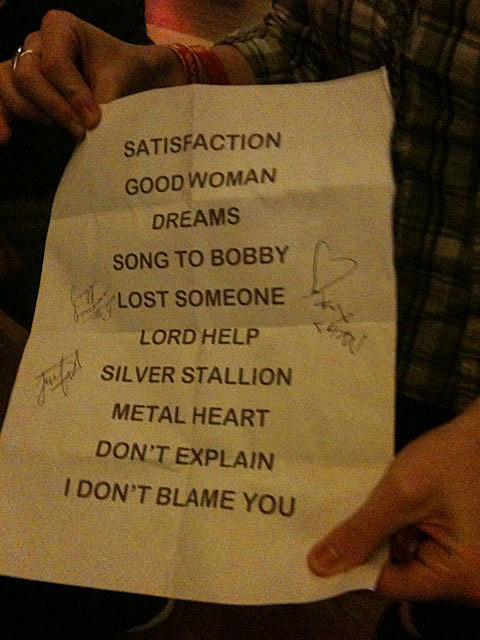