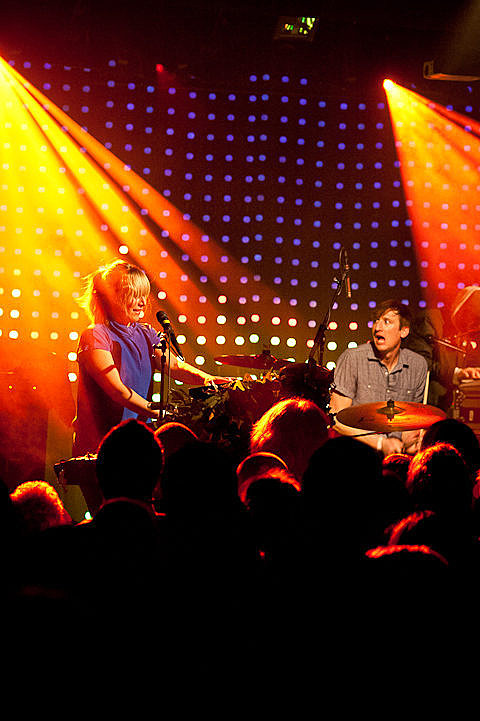 BestNewBands: What do you do with your downtime when you're on tour?

Jason Hammell of Mates of State: There really isn't any downtime anymore. There used to be a shit load of it, because we would just sound check and then be sitting backstage drinking, waiting for the show to start. Now it's a really fine balance between doing sound check...well, waking up and hanging out with our kids and taking them to a museum or something, then doing sound check and coming back and having dinner with them, hanging out, maybe watch a movie, get them ready for bed, put them to bed, then go back and do the show, load out...there's just really not a whole lot of downtime anymore. And sometimes I kind of miss that, because you could just start walking, whatever city you're in, could just start walking the streets and find some interesting stuff. Sometimes, you just kind of break away and do that now, because that's where you stumble upon the beauty of all these different cities that you visited.

Mates of State played sold out shows at strong>Le Poisson Rouge on February 17th and Maxwell's on Feb 18th as part of a tour with Sean Bones. Here are some belated pics from the Manhattan show.

If you missed those shows, you have another chance to see the band this weekend and for free and in a much more intimate setting at Williamsburg record store Sound Fix in honor of Record Store Day. Sound Fix writes:

Hard to believe, but we're already quickly approaching our annual holiday, Record Store Day. This year we not only promise to offer a bonanza of wonderful one-day-only releases (keep an eye on future newsletters), but we're topping the night off with Mates of State, who'll be performing at 7:30, after which they'll be signing copies of their special RSD LP of cover songs!

That LP, Crushes, actually came out in 2009 but is just now being released on vinyl.

More pictures and the setlist from LPR below... 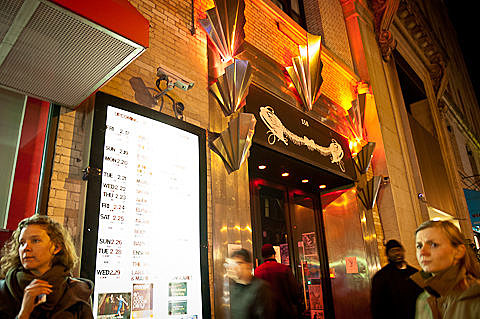 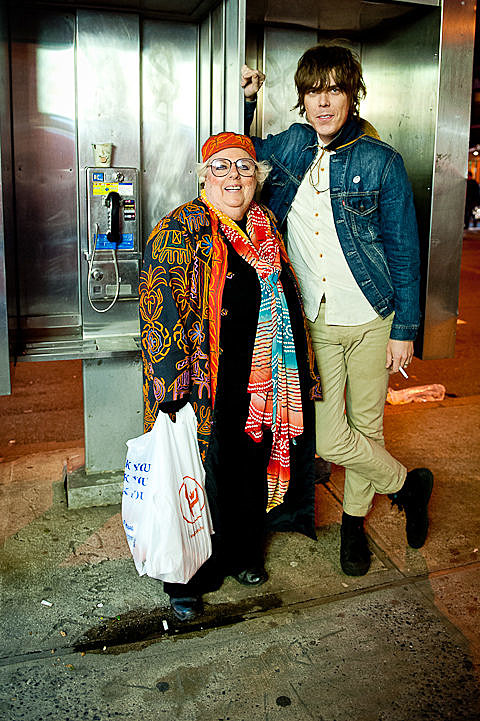 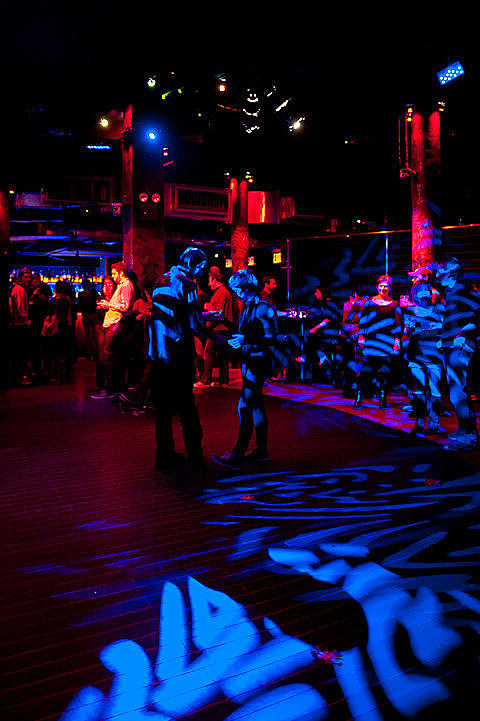 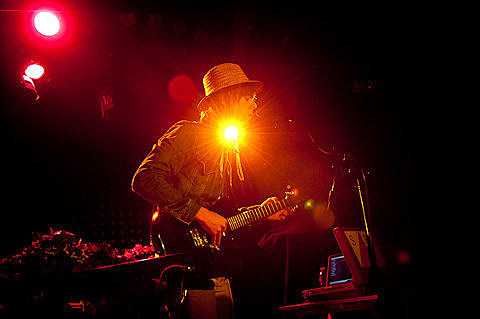 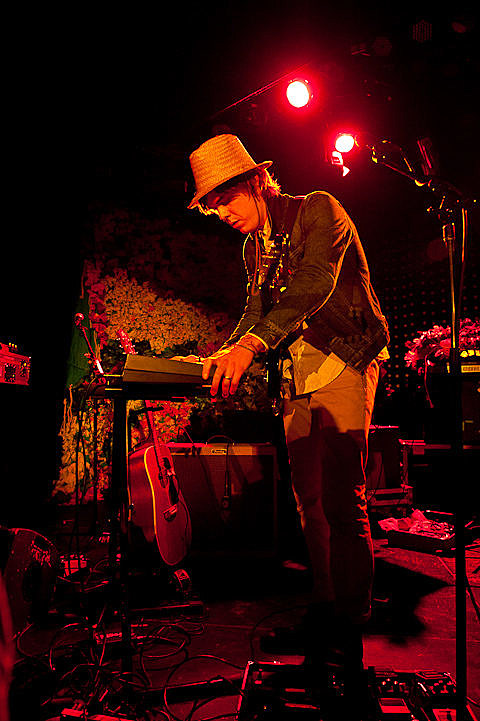 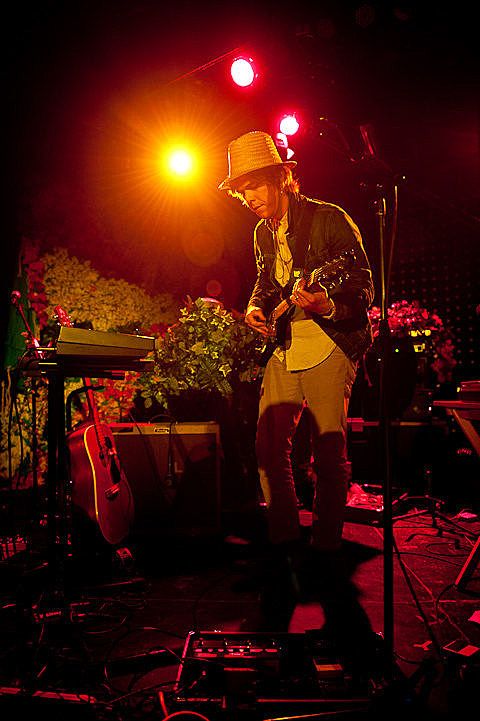 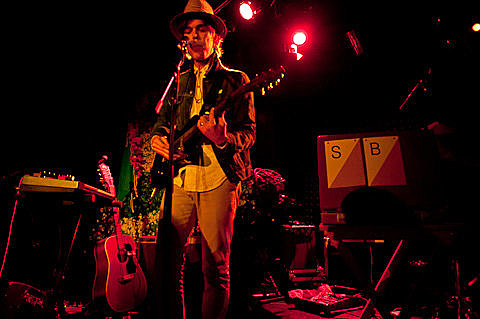 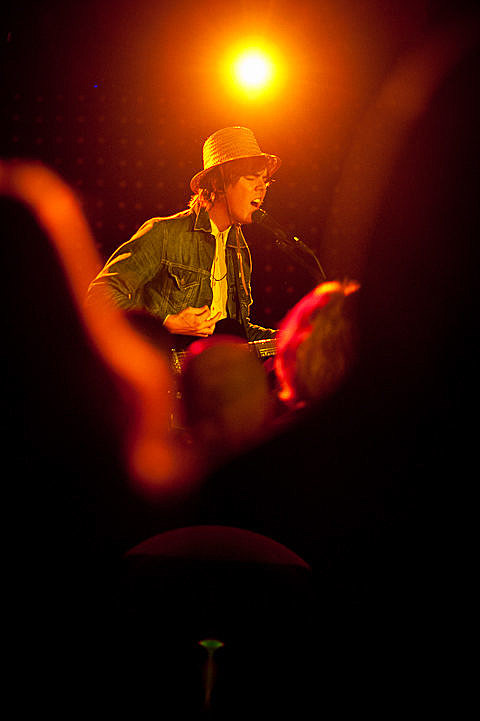 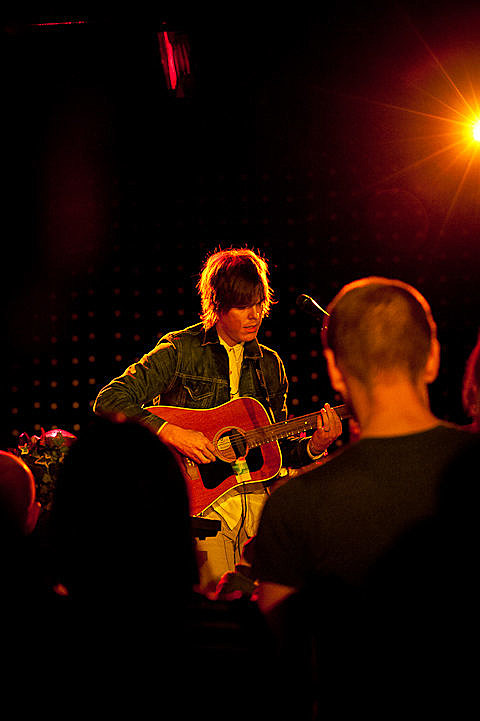 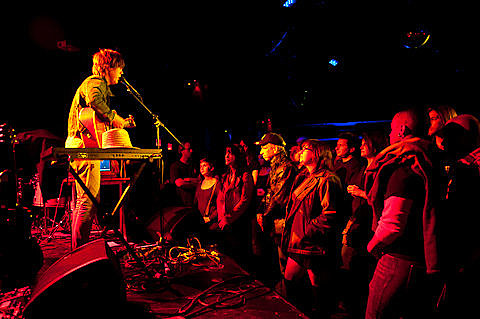 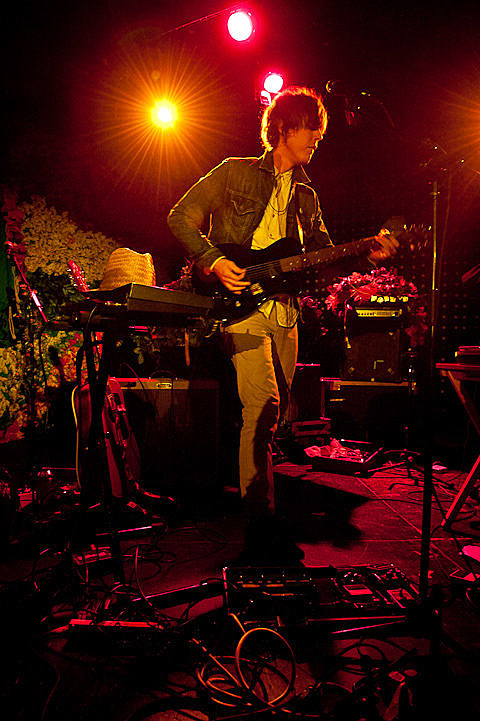 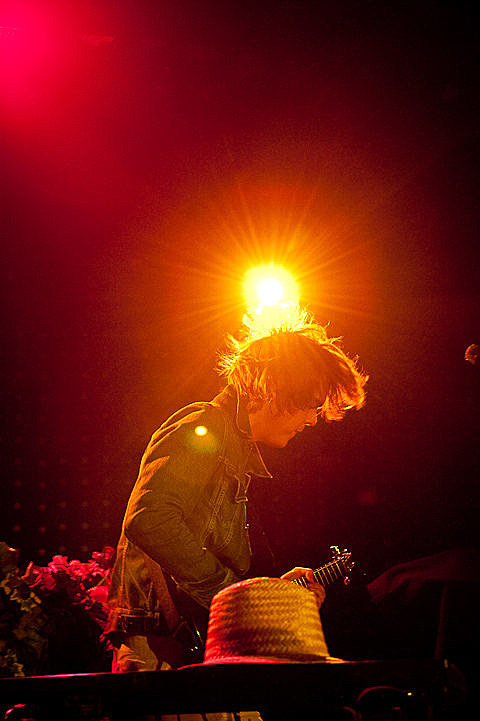 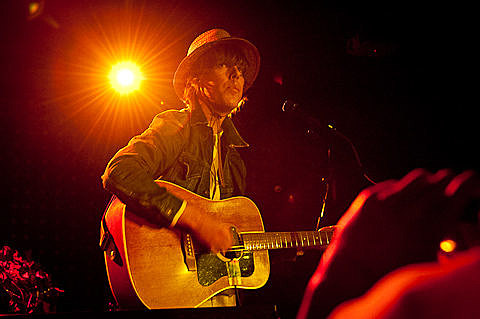 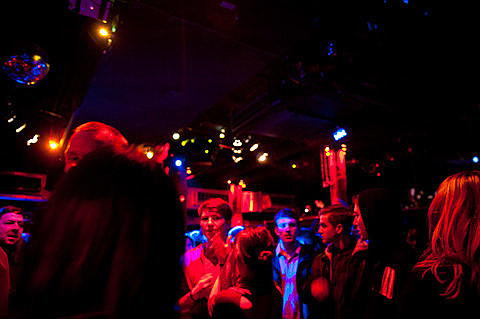 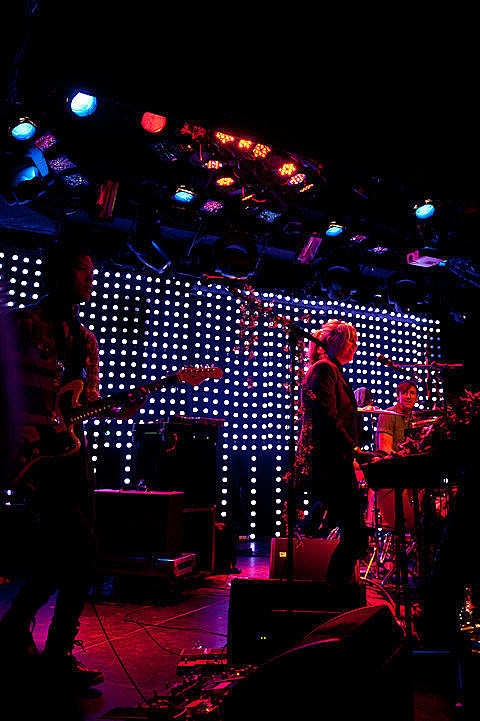 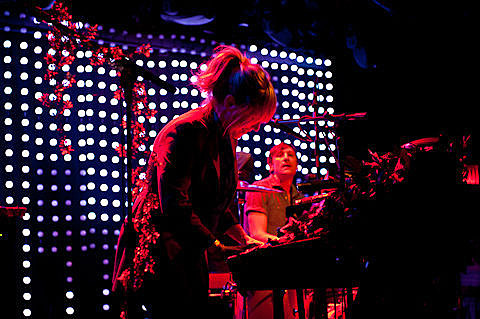 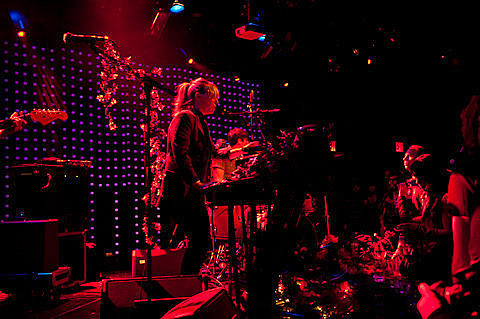 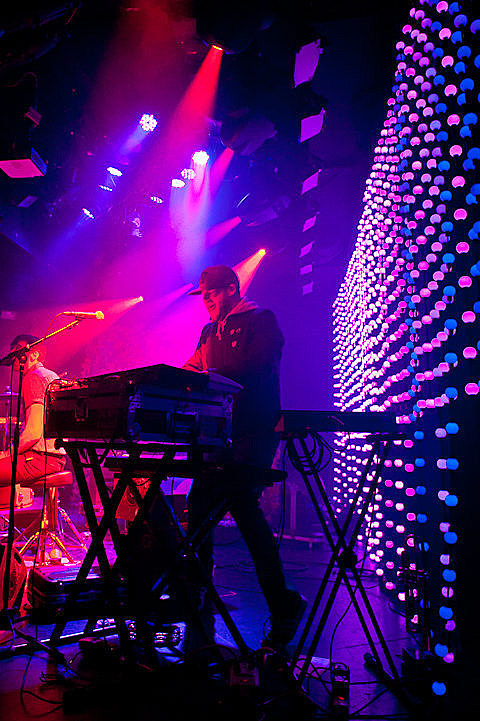 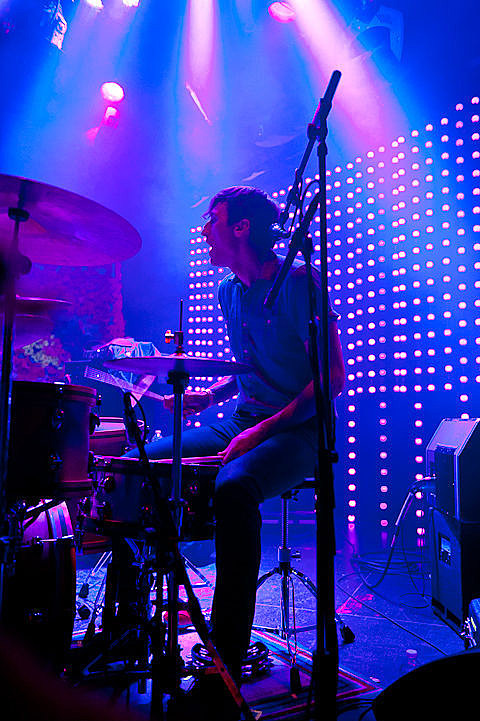 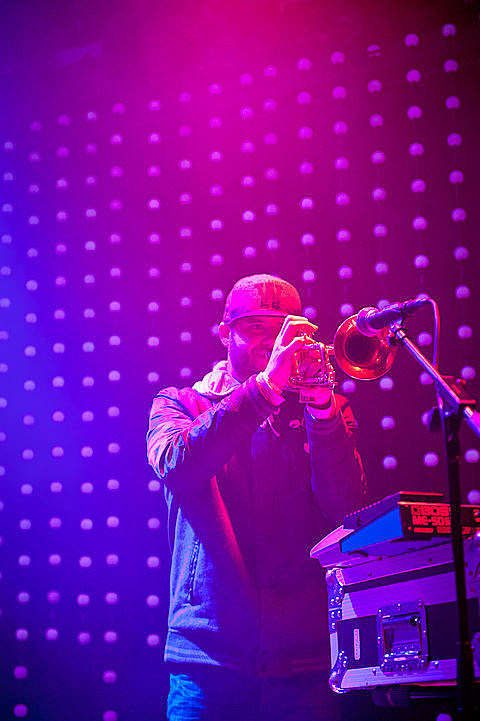 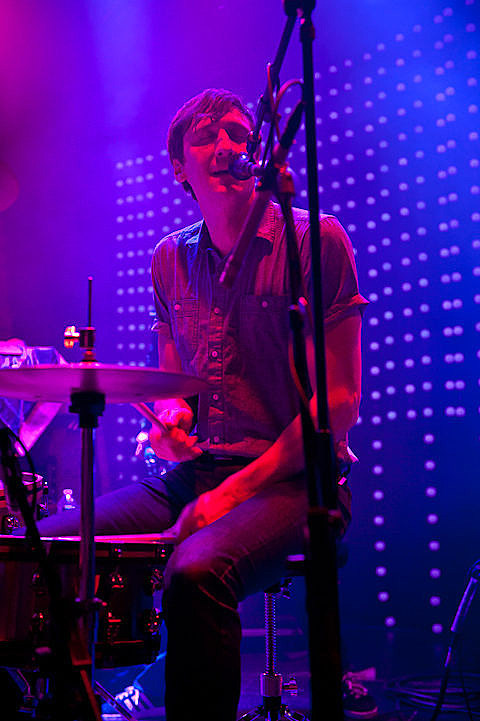 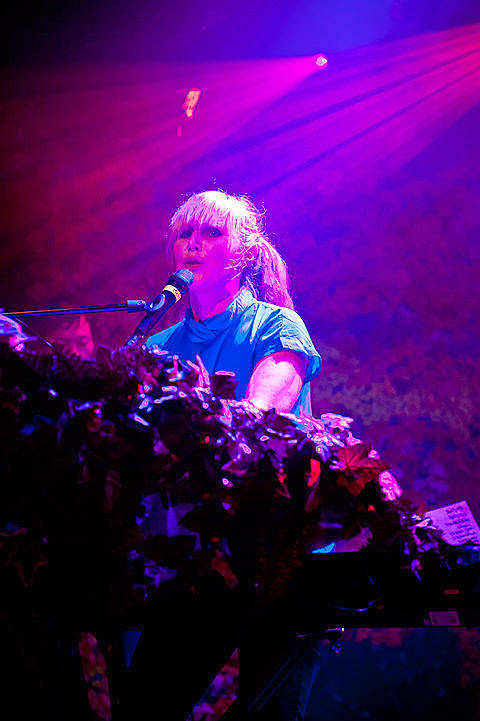 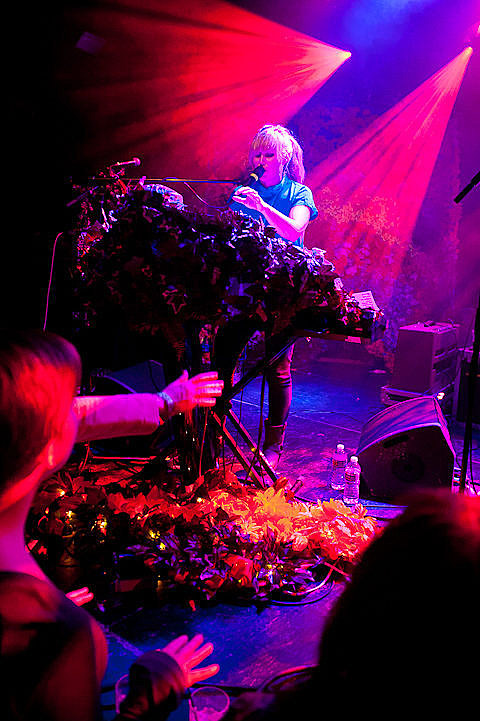 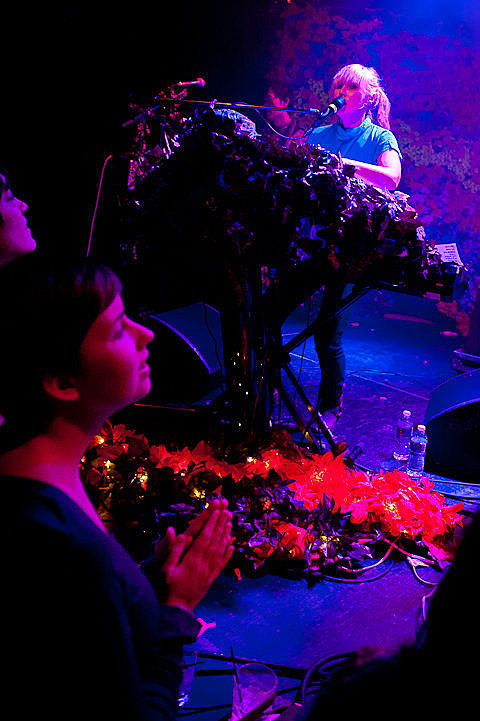 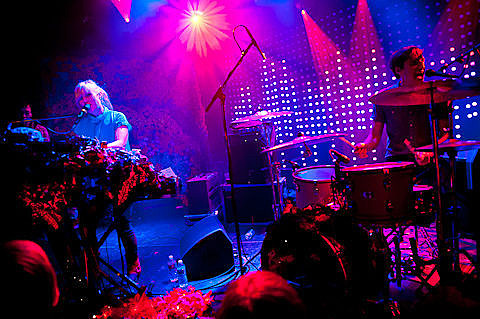 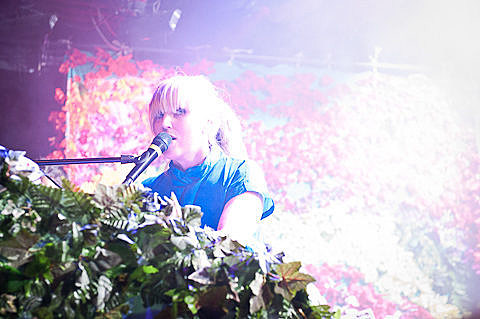 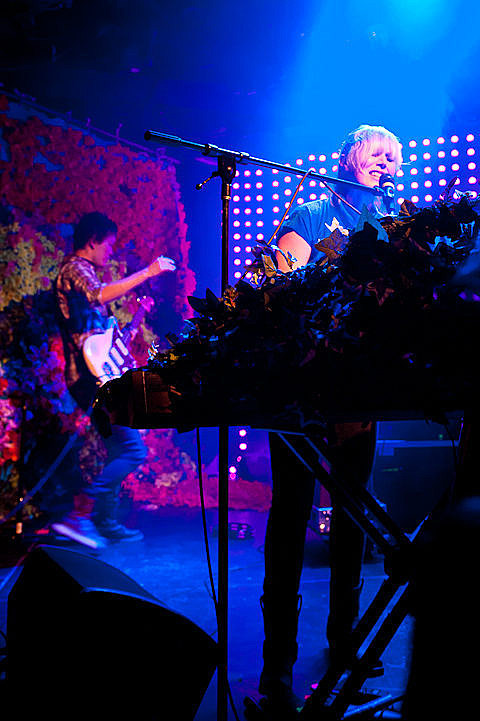 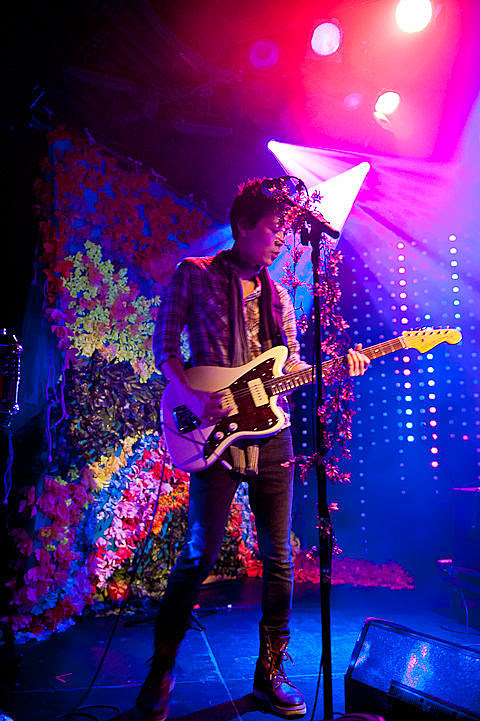 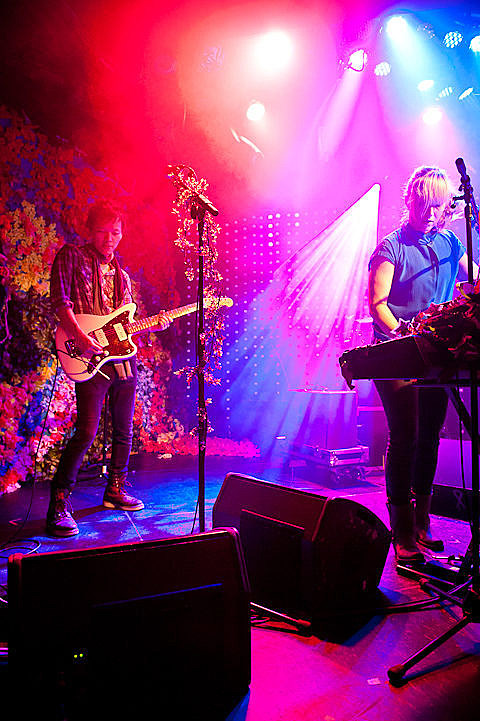