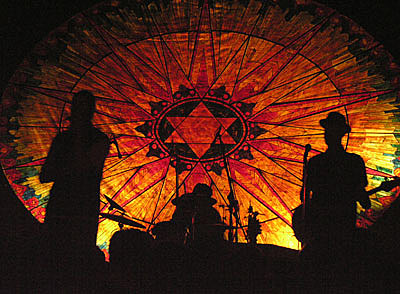 When someone first offered me two free tickets to see a Hasidic Jew who sings reggae, I assumed it was a joke (see 2 Live Jews). Then I watched the video on Matisyahu's official site, and realized he was more than for real. He was actually really good.

Matisiyahu raps better than M.I.A., sings better than Annie, and is even more inspirational than Kimya Dawson. And as far as reggae goes, he hangs with the best of them. If you don't believe me, look at the flyer for Carifest happening at Randall's Island in NYC on July 10th. (he beatboxes too) 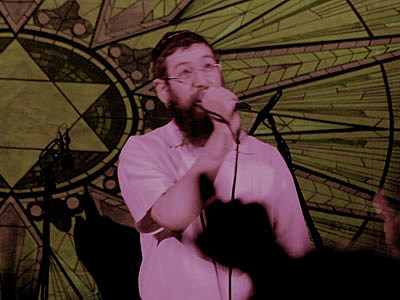 Matisyahu's story is almost as interesting as his talent....

"A few days later at his home in the Crown Heights section of Brooklyn, Matisyahu discussed his unusual journey. Named Matthew Miller by his parents ("Matisyahu" roughly means "Matthew" in Hebrew), he grew up in White Plains, N.Y., in a Reconstructionist Jewish household.

"I've always wanted to sing," he said. "I participated in gospel choirs, performed in theater productions — anything that would enable me to sing." He left high school at 17 to follow the jam band Phish around the country.

He was already a big fan of reggae music, and he began performing in the parking lot outside of the concerts. He finished high school at an alternative program in Oregon, where he fell in with some musicians and began performing in concert. However, he left that when he returned east to study at Arts in Context, an undergraduate program at the New School for Social Research." 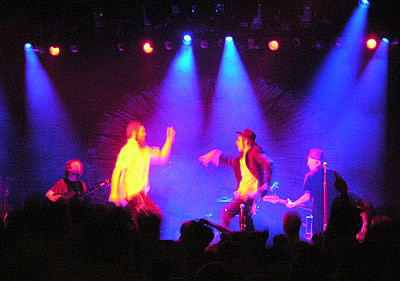 His album (live at Stubbs in Austin) comes out tomorrow (55 minutes from when I'm writing this). You can order it at Amazon (it's got video on it too). These photos are from the Irving Plaza show. 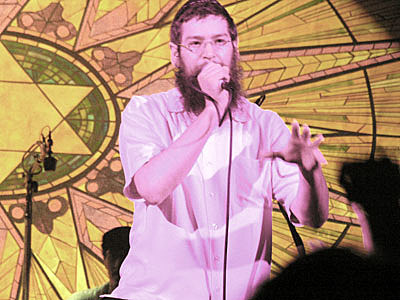 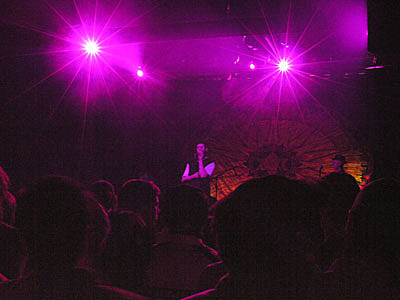 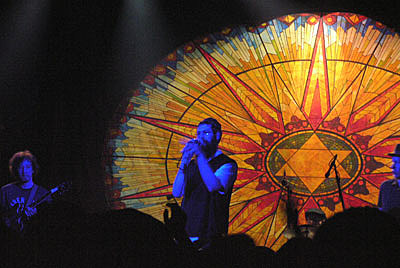 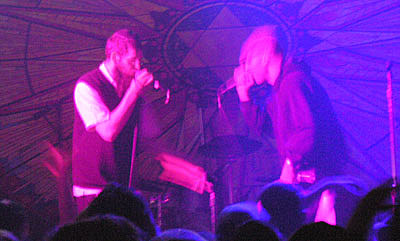 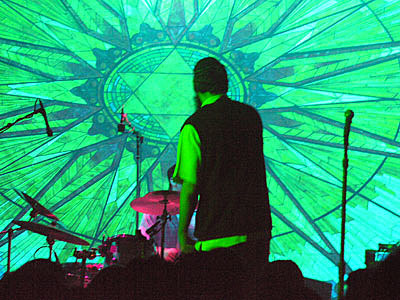 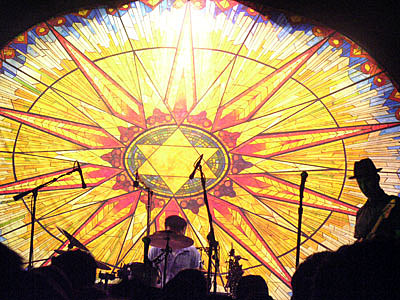 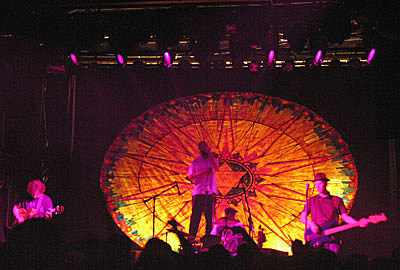 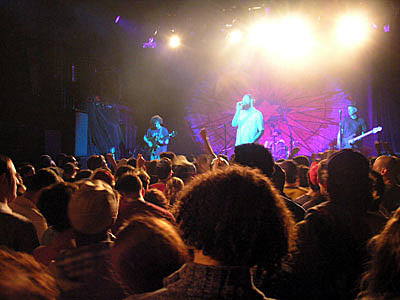 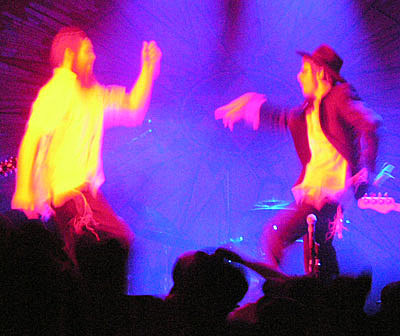 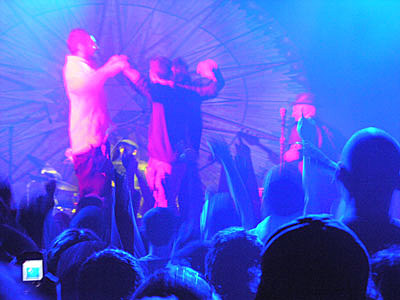 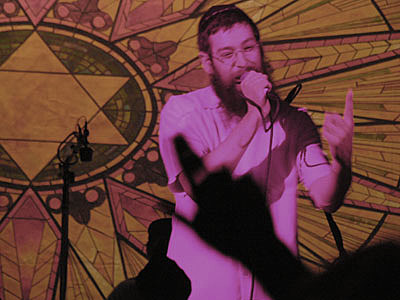 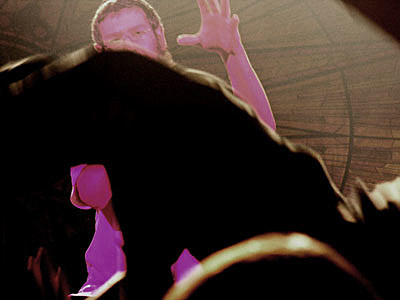 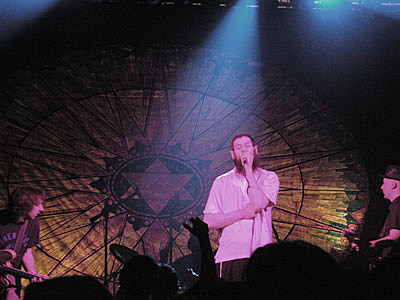 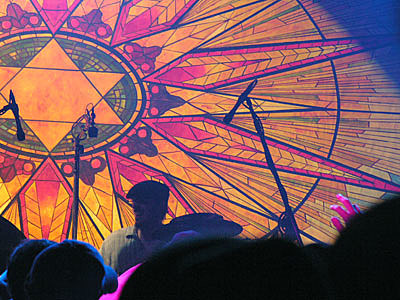 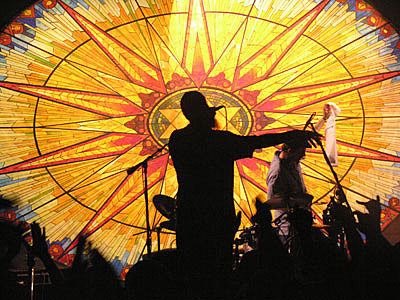 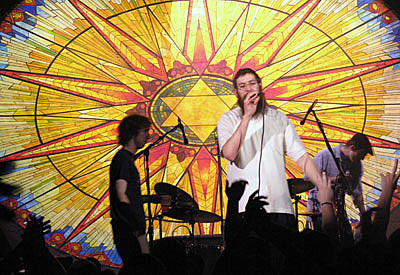 Jen was with me.