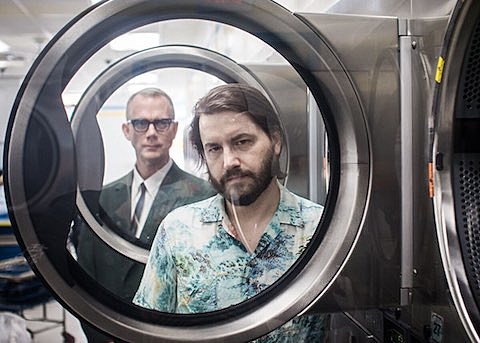 Arty electronic duo Matmos have a new album, titled Ultimate Care II, due out February 19 via Thrill Jockey. Despite the Roman numeral in the title, this is not a sequel -- "Ultimate Care II" is the name of the Whirlpool washing machine that they own and sampled sounds from to create the entire album. That's right: the album is 100% washing machine sounds. Highly manipulated sounds, and sometimes the model was played as a drum, but still. Helping them out on this perma-pressed collection are Dan Deacon, Max Eilbacher and Sam Haberman of Horse Lords, Jason Willett (Half Japanese), and Duncan Moore (Needle Gun). It's all one big track (split into halves for the vinyl) and you can check out "Ultimate Care II Excerpt Eight" below. 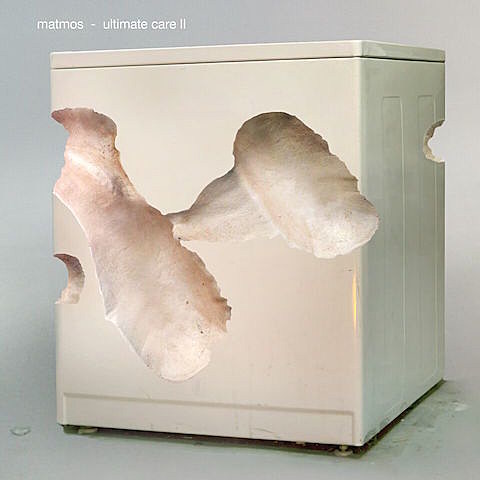