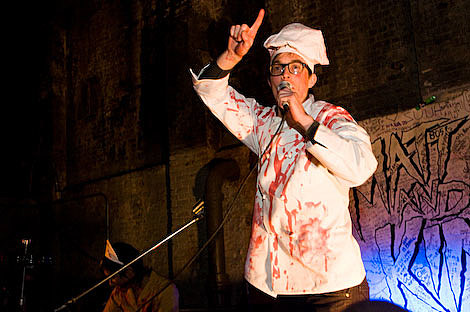 FADER Label, the recording branch of The FADER, is pleased to announce their partnership with Brooklyn-based music collective Matt and Kim. The all-encompassing collaboration between FADER Label and Matt and Kim is more than a record deal. It's a new and unique model that gives the band access to the unlimited resources of The FADER and its' sister company Cornerstone, a premiere music and lifestyle agency. This announcement comes on the heels of Matt and Kim's new full-length, Grand, which will be available on vinyl, CD and online formats on January 20th 2009 through SONY/RED distribution.

Under the watch of The FADER's careful eye, Matt and Kim have already begun experiencing the benefits of the relationship by recently releasing free online singles, Good Old Fashion Nightmare and Daylight, both of which will appear on the upcoming sophomore effort. The structure of this deal will give Matt and Kim unique resources that will allow the band to connect with current and future fans. An important component of the relationship will include Zync, who have successfully represented Matt and Kim to film and TV previously.

Recorded over a nine-month period in Matt's childhood bedroom in Vermont, Grand stands to be the band's most compelling work to date. Matt self-produced the record in it's entirety while paying attention to every detail with meticulous precision, achieving production that Matt and Kim have never had, yet still being very Matt and Kim.

The lightning in the bottle? Matt and Kim will be bringing their elated live show worldwide as they plan to tour nonstop throughout 2009.

"The partnership with FADER Label has been amazing this far and we are looking into the future," remarked, Kim Schifino. Matt Johnson added, "We have already been able to give fans free music [like through Mountain Dew's "Green Label Sound"], play free shows [ditto] and reach new people. It's really important for us to be able to give back to those who have supported us from the beginning."

"We are excited to have Matt and Kim join The FADER family," said Jon Cohen, Co-CEO of Cornerstone and The FADER. "Their songwriting and live performance matched with their amazing creativity set them up for a successful career. With this new model we're able to put Matt and Kim in front of new audiences and create opportunities that aren't available to most artists. Now they are going to have the freedom to connect in many ways with their fans." 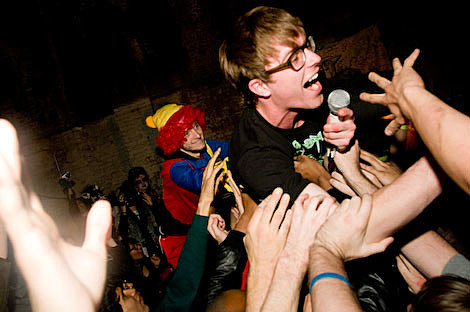 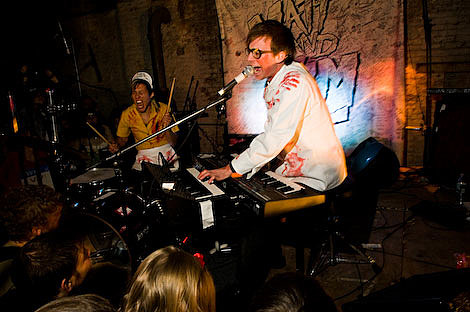 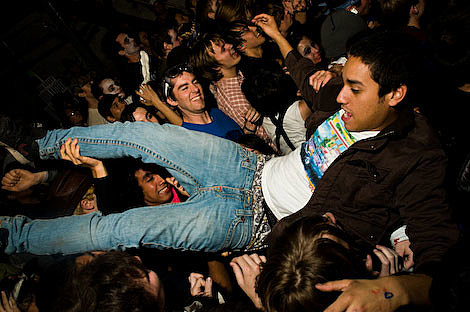 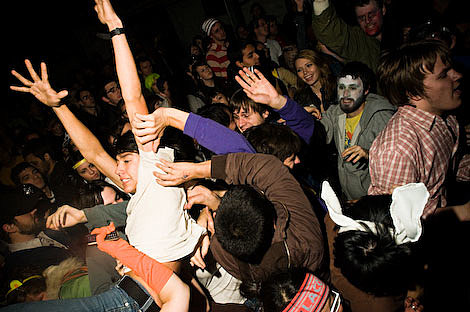 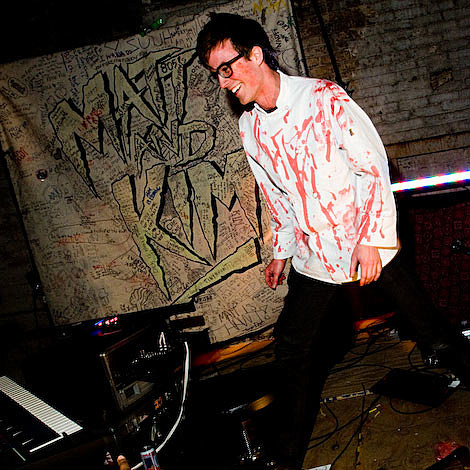 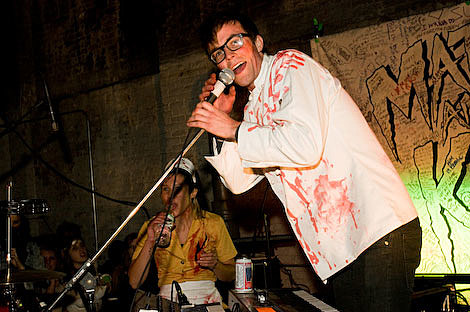 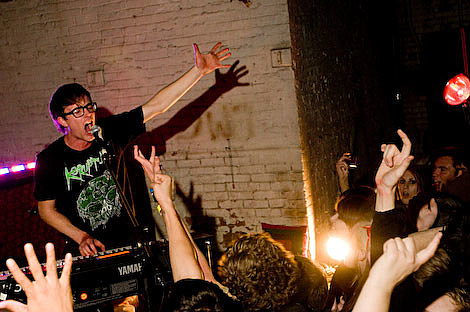 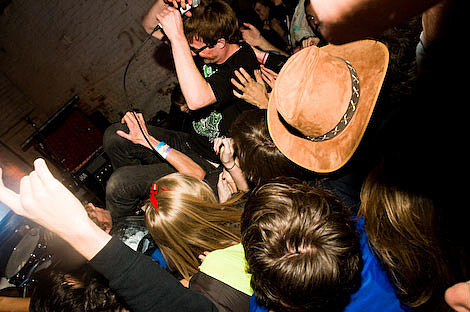 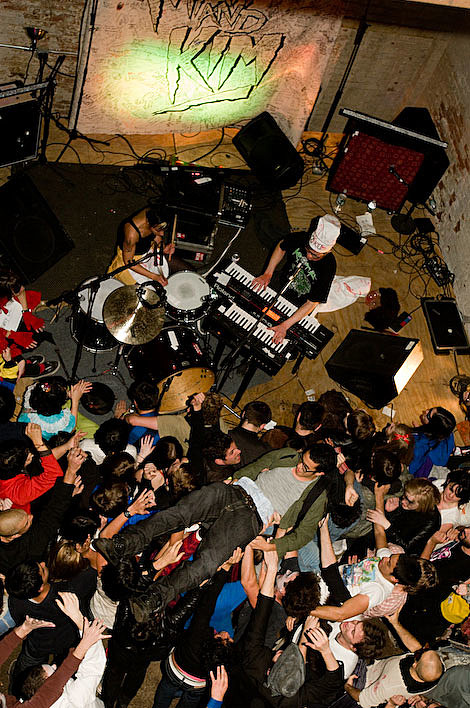 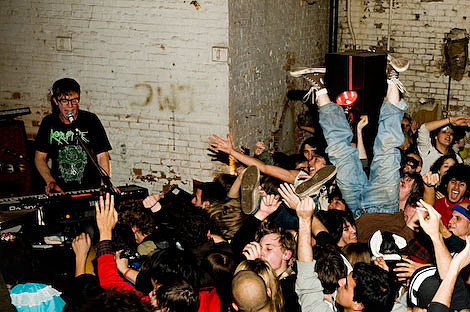 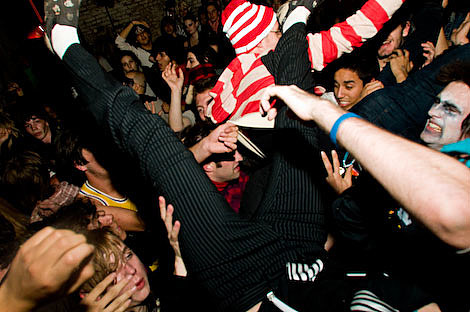 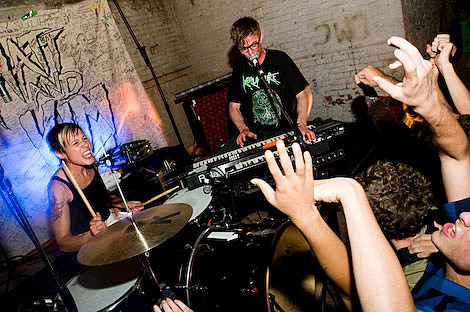 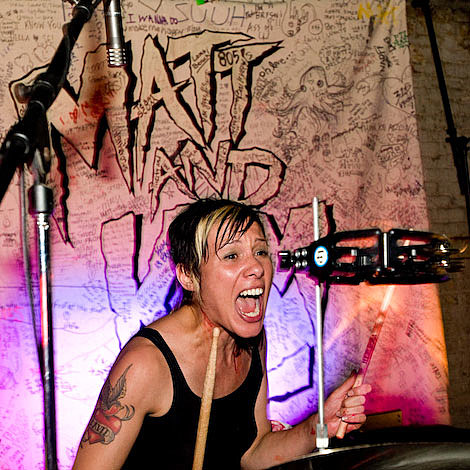 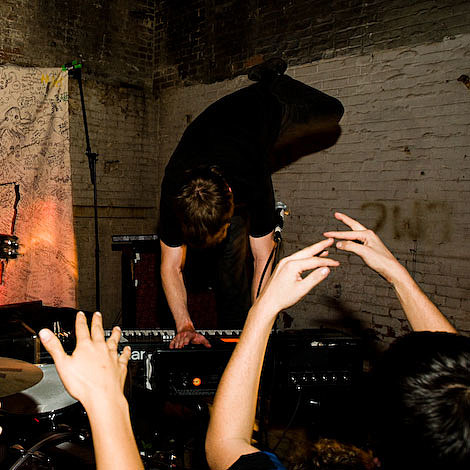 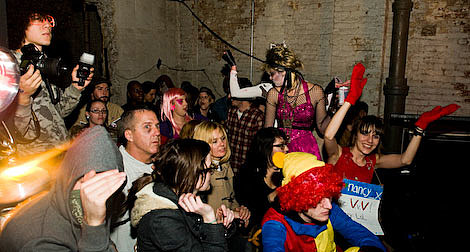 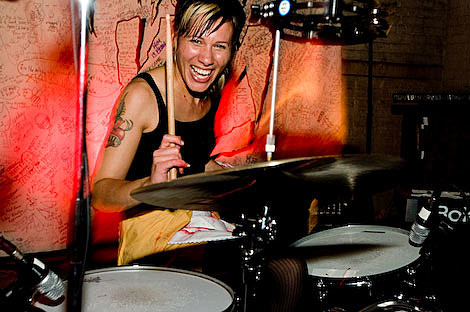 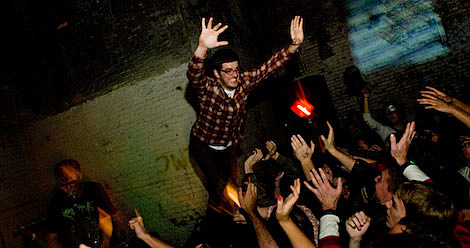 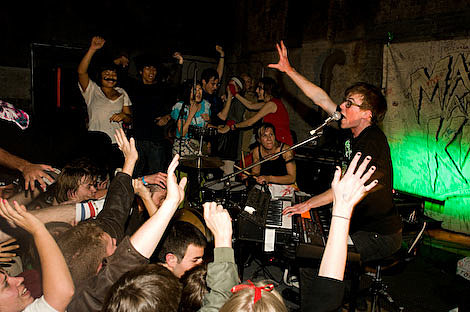 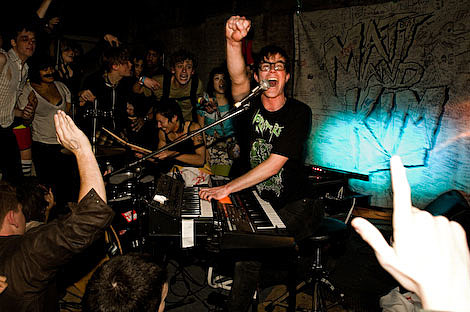 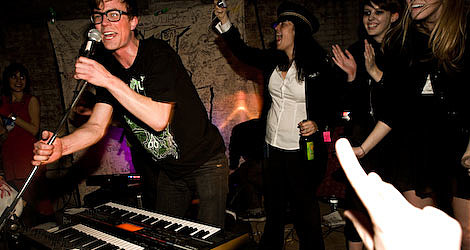