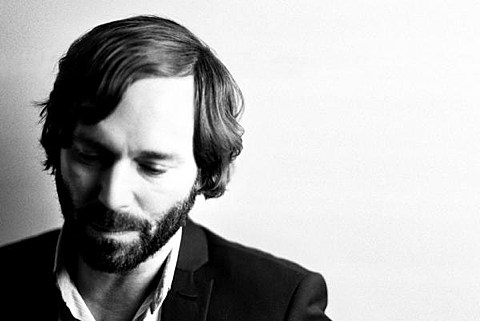 Earlier this year, while Matt Pond was touring Emblems for its 10th anniversary, he wrote a one-off single, "The Starting Line," and has now given it the video treatment with footage from classic 1979 coming-of-age film, Breaking Away. "Breaking Away was my Harold and Maude or Paris, Texas," says Matt. "After seeing the film, I would chase pickup trucks with my 12 speed along winding New Hampshire roads. Perhaps it wasn't the best way to find love, but I was temporarily invincible. And that's everything." The song's more of Matt's folky indie pop, and you can check it out for yourself by watching that video below.

Matt also has a few dates in the Northeast coming up. As discussed, he opens for his Polyvinyl labelmates American Football on night 3 (10/12) of their three reunion shows at Webster Hall. That's sold out, but you can also catch Matt not far from NYC with Anais Mitchell on October 9 at The Outer Space in Hamden, CT. Tickets for that show are on sale now. That's two days before Anais plays NYC herself at Rockwood Music Hall (10/11) with Deitrich Strause (tickets).

All of Matt's dates are listed, with the new video, below...

The Starting Line from Matt Pond PA on Vimeo.