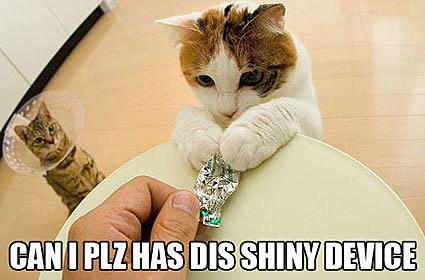 With or without hard drive.....

New York, NY - After a 2008 blast- off with performances from Kid Sister, Kanye West, Cool Kids, Simian Mobile Disco and others, Flavorpill and The American Museum of Natural History are back with One Step Beyond. The series was co-created with The American Museum of Natural History and is produced and creative-directed by Flavorpill. The next party launches on Friday, April 25, 2008, from 9pm to 1am, with hard-hitting techno on the turntables from Ambivalent (aka producer Kevin McHugh), and special headliner Matthew Dear, as well as visuals by Fuevoz. Tickets are $20, which includes entry to the Museum's breathtaking The Search for Life: Are We Alone? Space Show and a pass for one future Museum visit. Tickets are available in advance at www.amnh.org. This event will sell out. Advance tickets purchase is recommended. Entrance to the event is now located on Central Park West at West 79th Street.

Matthew Dear - You could throw around any number of genres -- electronic pop, minimal house, acid techno -- but you'd still fail to get to the center of Matthew Dear. Releasing poppier productions under his own name, as well as more club-oriented fare as False (M_NUS

Ambivalent - Kevin McHugh is a native of Washington, DC, and resident of New York. He has produced New York events with electronic artists such as Thomas Brinkmann, Carl Craig, and Pole, and worked with Richie Hawtin on a live Plastikman concert in Berlin. He's an accomplished minimal-techno artist in his own right, putting out tracks on respected labels such as Klickhaus and M_NUS under the name Ambivalent. http://www.myspace.com/iamambivalent

The Rose Center for Earth and Space is one of the most engaging and beautiful public spaces in the world. Inside One Step Beyond, attendees can check out complimentary screenings of The Search for Life: Are We Alone? Narrated by Harrison Ford, the breathtaking Space Show in the Hayden Planetarium explores a question that has always captivated the human imagination: Does life exist beyond Earth?, explore the Cullman Hall of the Universe, view a re-creation of the Big Bang, and see artifacts of space and science, while the DJs and live acts provide suitably otherworldly experiences.

The One Step Beyond series continues on May 30 and June 27.