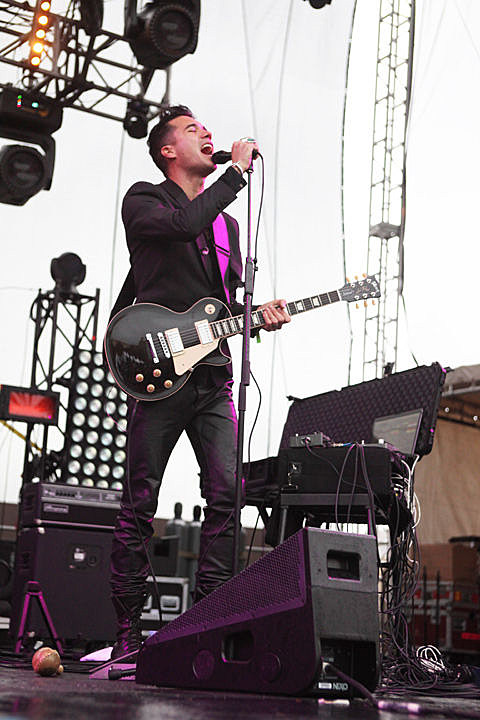 Earlier this year we mentioned that Matthew Dear had released the Headcage EP and would follow that with a full length called Beams. Matthew just revealed more details on that full length, including the release date (August 28 via Ghostly), cover art and tracklist, which are both below. In addition to including the track, "Headcage," Beams will also feature "Her Fantasy," which is being released as a single on June 5 and can be streamed below.

Matthew Dear is part of the just announced Warm Up 2012 lineup, which goes down at MoMA PS1 this summer. Matthew DJs on July 21, along with sets by Sepalcure, Le1f, MikeQ, JDH & Dave P, and a performance by Miguel. He's also got a headlining show at Webster Hall on November 17 coming up. Tickets for that show are still available.

Updated dates listed below, along with the cover art, tracklist, and song stream... 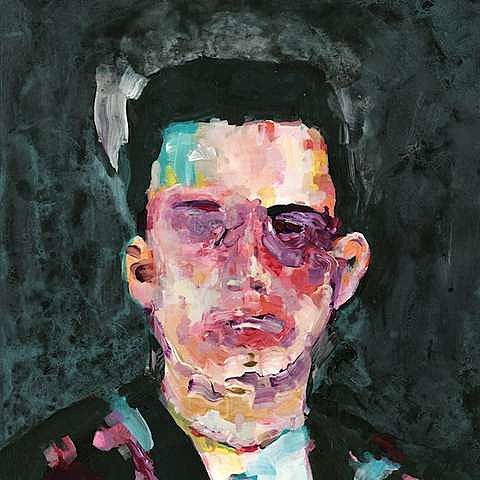 Beams Tracklist:
1 Her Fantasy
2 Earthforms
3 Headcage
4 Fighting Is Futile
5 Up & Out
6 Overtime
7 Get The Rhyme Right
8 Ahead of Myself
9 Do the Right Thing
10 Shake Me
11 Temptation