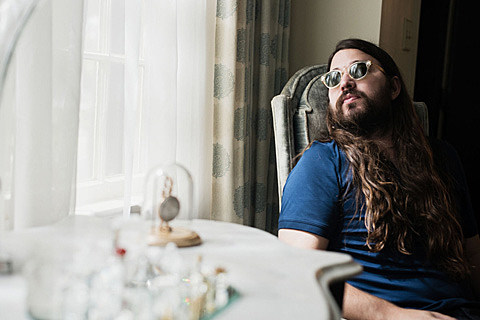 Matthew E White's lush, string-laden new album, Fresh Blood, is out next week and you can stream the whole thing over at NPR. Tonight (3/3) in Brooklyn, he'll be playing the album with a 30-piece orchestra at BRIC House, which is sold out.

In a more scaled-down manor than tonight's show, White will be going on tour next week, starting with appearances at the Savannah Stopover and SXSW, and will make his way back to NYC again for a show at Baby's All Right on April 6 with Wilsen and Karima Walker. Tickets for the Baby's show are on sale now.