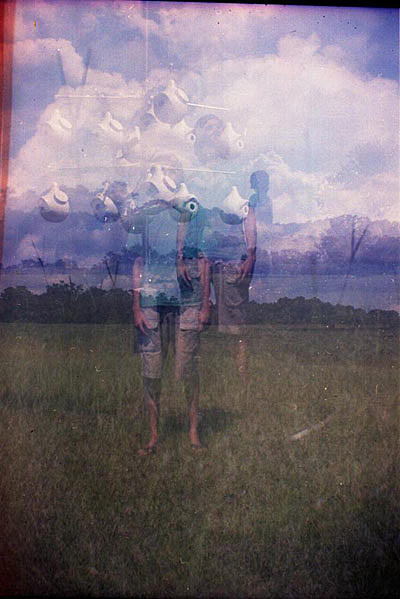 The full PS1 lineup for this Saturday, July 9th is:

"Due to unseen circumstances Matthewdavid isn't able to make to PS1 this weekend." No replacement has been announced yet.

You can also try and catch SBTRKT later that night. Don't bother trying to see Four Tet at Marcy Hotel though. Catch him at PS1.