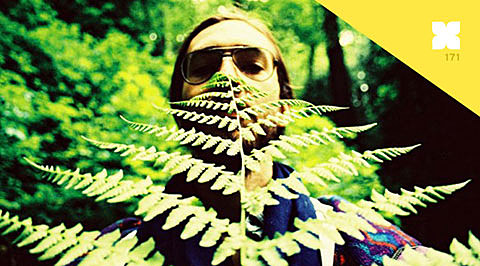 Alpha Pup Records is hosting a monthly event at Knitting Factory Brooklyn starting with the previously announced show this Saturday (5/28) with The Gaslamp Killer, Matthewdavid, Daddy Kev, and Mux Mool. Tickets are still on sale.

Above, we have an MP3 of the track "Noche Y Dia / San Raphael" off Matthewdavid's recently released Outmind. Download it for free (and grab "Like You Mean It" if you haven't already too). The recently-released video for the same song is below.

Even more recent (released this month via his Bandcamp) is "a blue tape" which you can stream in full below. To quote the Needle Drop, "If you're looking to space out, explore textures, and contemplate life, here's your chance." 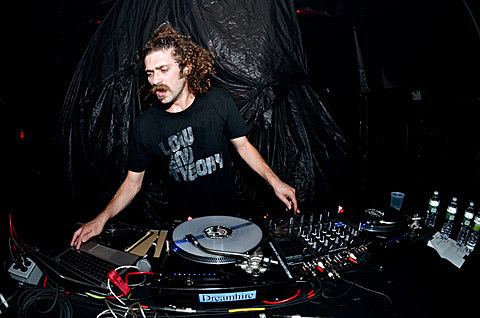 The Gaslamp Killer was recently in NYC to open for A-Trak at Terminal 5. Pictures from that show (that Clipse also played) are in this post. More of them, with more dates too, below... 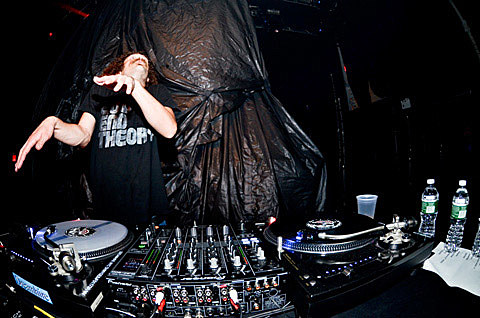 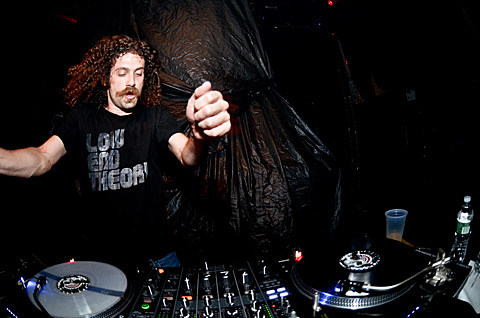 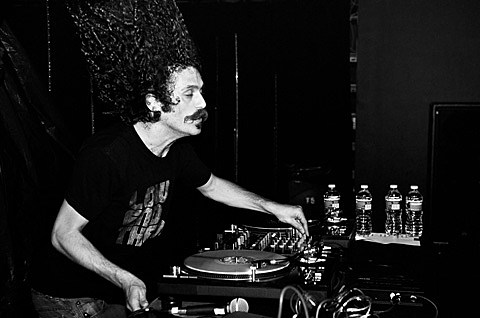 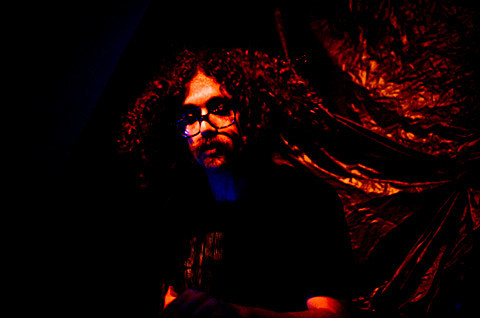 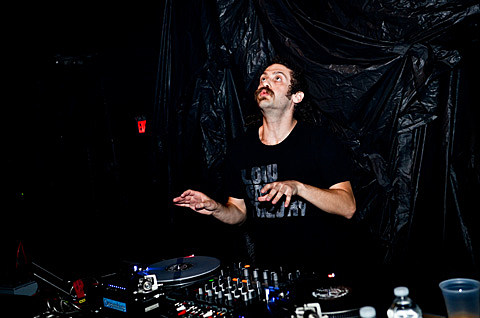 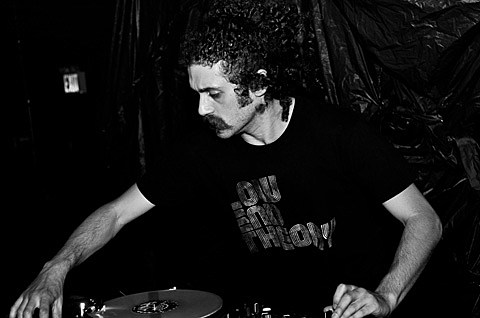 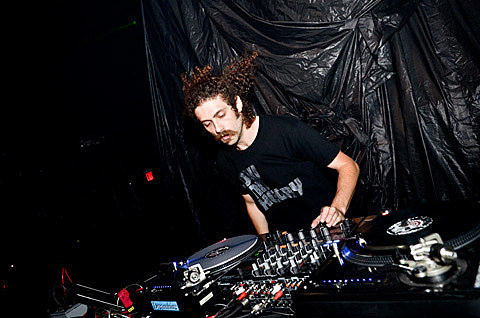 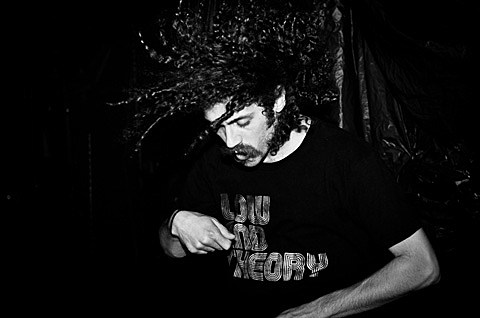 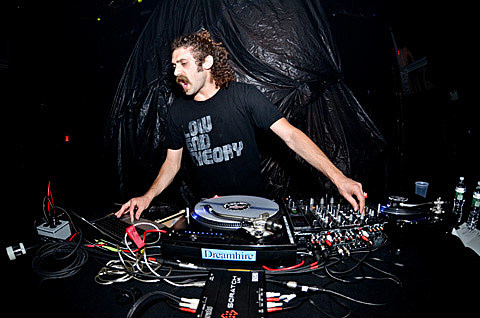 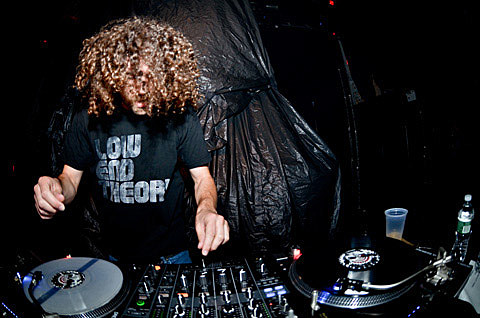 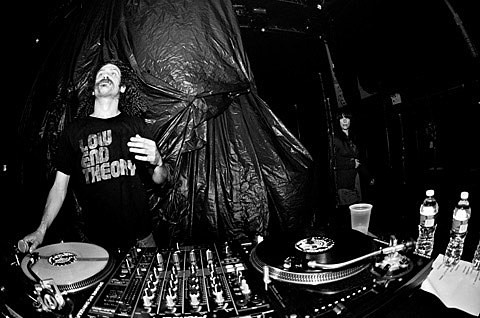 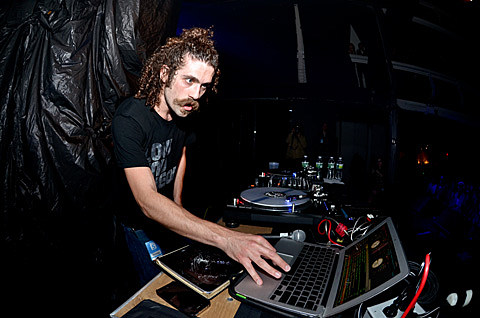 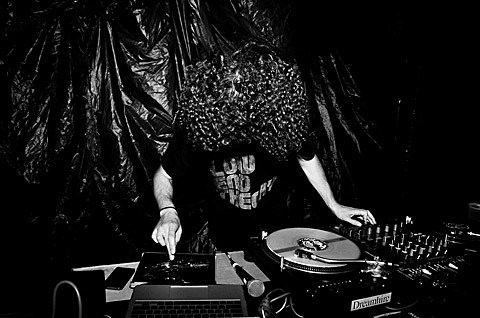 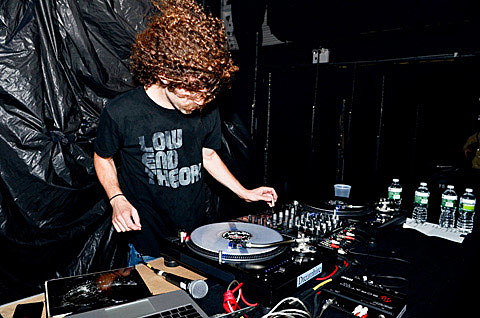 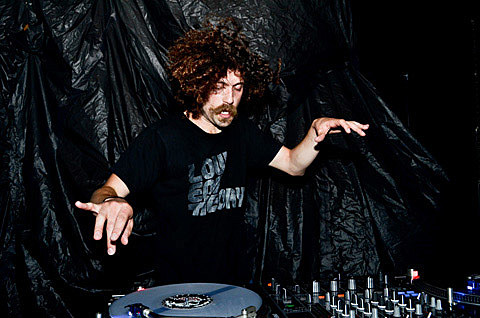 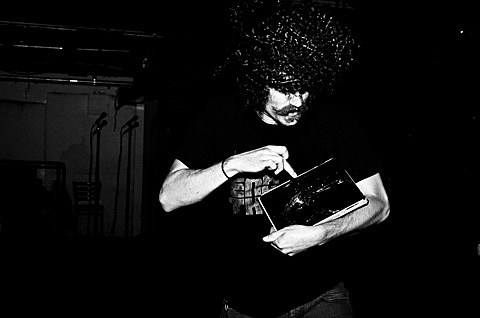 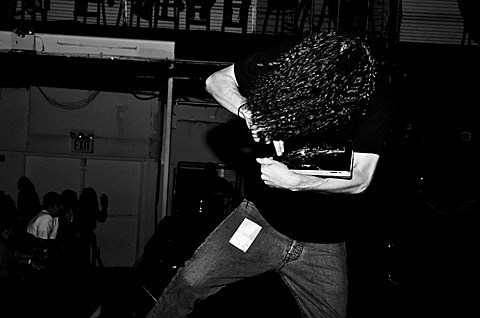 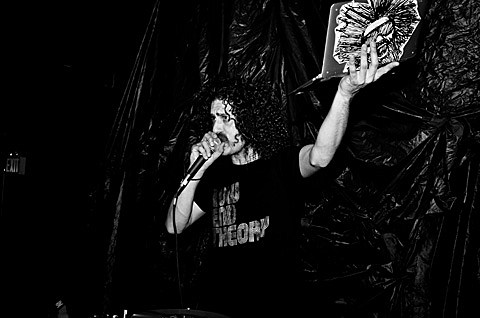 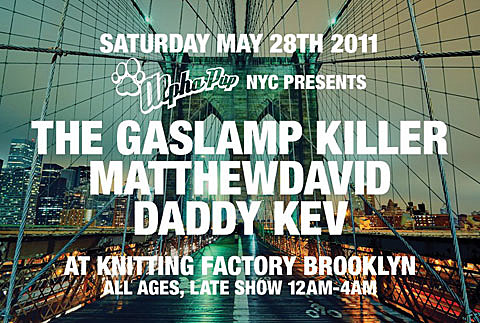