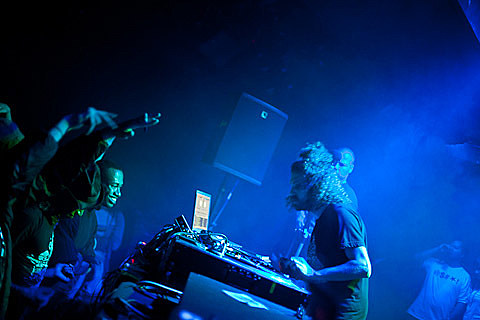 Gaslamp Killer will bring his throbbing electronic beats to Brooklyn, as he has added another NYC date at Knitting Factory on May 28th with Matthewdavid. Tickets are on sale.

For those of you counting at home, that makes TWO NYC dates for Gaslamp Killer, who'll also open the festivites at Terminal 5 on 4/30, alongside the turntable wizardry of A-Trak, the cocaine-storytelling of Clipse and Kid Sister as part of the Magic 8-Ball tour. Tickets are still available for that 4/30 show, but you can also try to win a pair of tickets. Details on the BrooklynVegan contest are at the bottom of this post.

Knitting Factory show opener Matthewdavid has been quickly climbing upwards in the electronic world after releasing the International EP on Flying Lotus' Brainfeeder label this past March. Matthewdavid (real name Matthew McQueen) tells Pitchfork that he and FlyLo, who are both part of the LA beat scene, met back in 2006 at a FlyLo gig at Low End Theory and have influenced each other's sound since. Like FlyLo and other Brainfeeder musicians, Matthewdavid creates instrumental hip hop beats with an experimental spin. He douses glitchy beats with a layer of ambience, while occasionally throwing in dubstep-y bass. He recently followed up his EP with the Outmind LP released April 19 via Brainfeeder (despite having his own label Leaving Records). The album features contributions from Flying Lotus, Niki Randa, and Dogbite. Download the track "Like You Mean It" off Outmind above.

All tour dates, the contest details and some videos are below.... 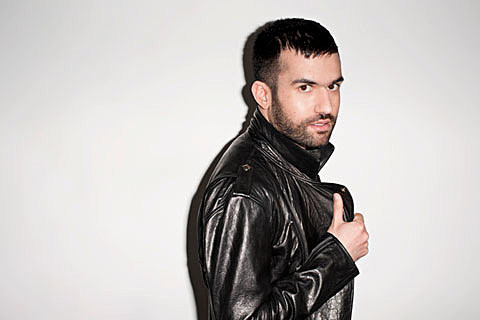 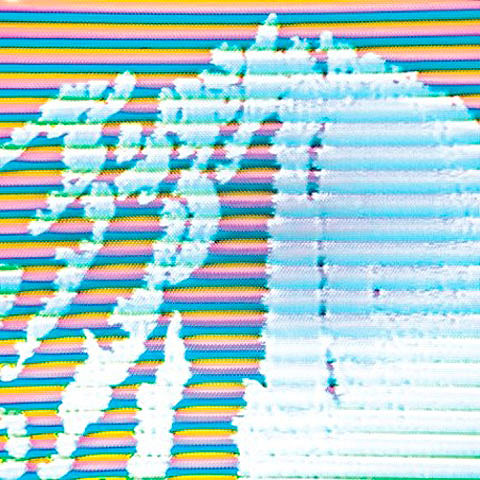 ============================
TO WIN A PAIR OF A-TRAK TICKETS: E-mail BVCONTESTS@HOTMAIL.COM. In the subject of the email, write "A-Trak". Include your first and last name in the email and a winner will be chosen at random and contacted back with more instructions ASAP. Good luck! (and note: your email will not be used for any evil purposes or shared or anything).