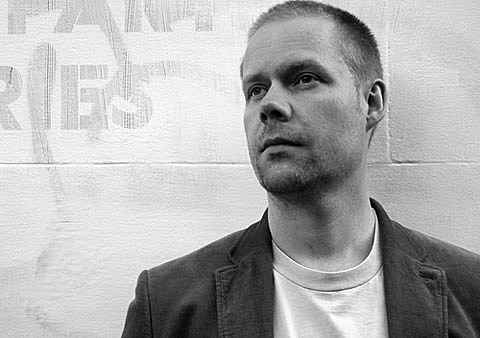 Max Richter released his new album, Recomposed By Max Richter: Vivaldi, The Four Seasons, this past August and it's been getting a lot of praise in the modern classical world. As the title states, it's a re-imagining of Vivaldi's The Four Seasons, and you can check it out below via a Spotify widget.

Max will be performing the album with Daniel Hope (violin) and the Wordless Music Orchestra and an ensemble (UPDATE: Wordless Music is not taking part in this show) in NYC at Le Poisson Rouge on December 19 and 20. Tickets for both nights are on sale now.

Max has also been in the studio working on the score for Ari Folman's new film, The Congress, which stars Robin Wright, Harvey Keitel, and Paul Giamatti and is due out in 2013. You can check out a video of Max working on that score in-studio below. 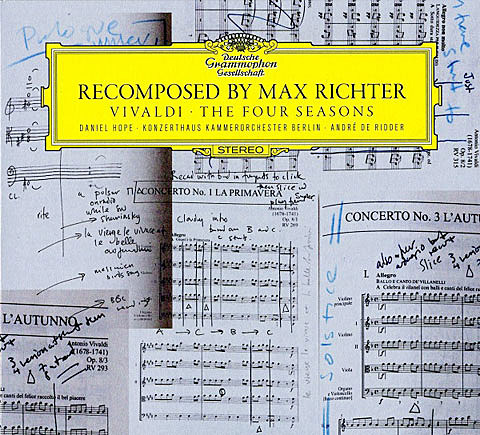