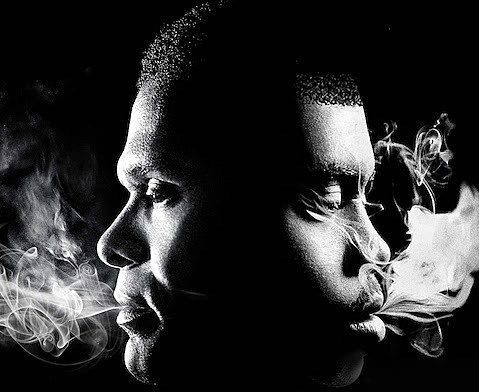 R&B star Maxwell hasn't played a NYC show in five years, but has just announced two in the area, both co-headlining shows with rapper Nas. They'll play Brooklyn's Barclays Center on Valentine's Day (2/14) and Newark, NJ's Prudential Center on February 15. Emeli Sande opens both shows and tickets go on sale Friday (11/18) at 10 AM. The Barclays show will also have a CitiCard member presale on Tuesday (12/15) at 10 AM and a Live Nation presale on Thursday at 10 AM.

Maxwell's debut album, Maxwell's Ubran Hang Suite, will celebrate its 20th anniversary in 2016. Stream it via Spotify, below. 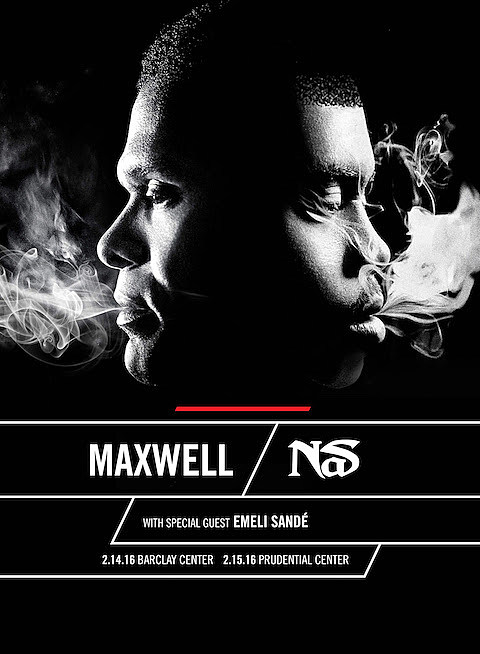