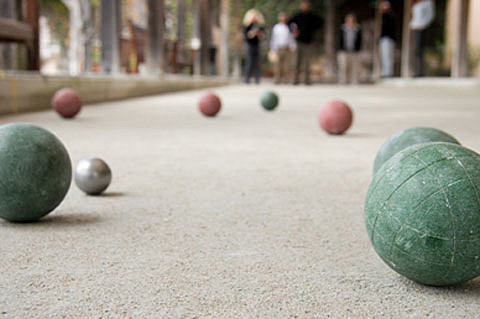 As mentioned back in 2005, Todd Abramson, is "a veteran music booking agent and part owner of the legendary Maxwell's rock club in Hoboken." More recently, Todd, who sometimes puts a show at the Landmark Loew's Theatre in Jersey City, was also booking shows at Southpaw in Park Slope. He won't be booking shows at Southpaw anymore though. Instead, Todd has taken the position of head booker at the Bell House in the same neighborhood. He'll also be booking some shows at Union Hall, but not as their head booker.

Todd (who will continue to book Maxwell's too) took over for Skippy who recently left the Bell House & Union Hall, and has since found a home as the booker for The Rock Shop.

The Mugs, a band who Skippy especially has supported through the years, play their final show at The Bell House tonight (7/23).