Grey Gersten, The Stone's May curator 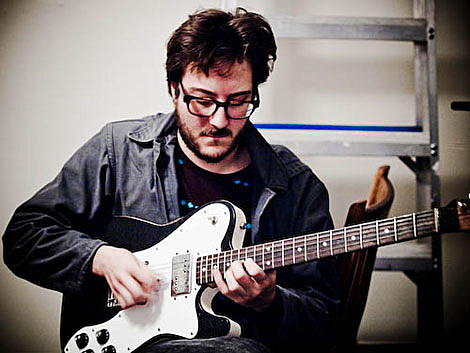 Seach and Restore: How did you approach and deal with the task of curating an entire month of shows at the Stone, two shows a night?

Grey Gersten: I started last year by making a huge list of different artists, musicians and film-makers that I thought would create unique performances specifically for the series. It's impossible to plan anything like this because there are so many uncontrollable factors constantly shifting. At times it felt like a gigantic three dimensional Rubik's Cube! I would reach to adjust it and the blocks would morph into crazy micro Rubik layers. John Kilduff's "Lets Paint" videos were a source of constant motivation. His ability to multi-task and remain flexible is very inspiring.

Guitarist Grey Gersten's May lineup at The Stone kicked it off on the 1st with Loren Conners and Shahzad Ismaily. That's the only appearance for either at the venue this month, though Ismaily will be playing bass with Marc Ribot's Ceramic Dog as part of the guitarist's 55th birthday celebration which starts next week on May 9th. The May 16th Ceramic Dog show at (Le) Poisson Rouge, with Ribot's Young Philadelphians also on the bill, will close the weeklong celebration. Note, the core Ceramic Dog trio includes percussionist Ches Smith -- more on him below. Tickets for that show are still on sale.

A number of those Ribot birthday shows will be at the Stone. That includes a Wednesday, May 13th "Tribute" with Gersten and others playing Ribot's work.

Ribot "warms up" for that week of shows with an appearance at Zebulon in Brooklyn on Wednesday, May 6th (tonight). He'll joins extra heavy jazz group Whoopie Pie.

At the Stone Wednesday, May 6th (tonight) JG Thirlwell, composer of the soundtrack to Cartoon Network's The Venture Bros. among other credits, performs with his Manorexia ensemble. It's scheduled to be the group's only NYC performance this year. Thirlwell's Venture Bros. work was recently collected and released on a disc that is out now through Adult Swim.

Part of the Stone's lineup this weekend includes a Saturday, May 9th show with Lucky Dragons and special guests Gersten and Ches Smith. Smith, who plays as part of Ceramic Dog (see above) and Secret Chiefs 3 (who recently visited NYC), collaborated with Gersten and Kato Hideki on a limited-edition LP. MP3s of that record are posted above.

Gersten put together a mixtape to highlight artists at the Stone this month. Artists on the mix include Ribot, Nels Cline, Karl Blau, Lucky Dragons and more. SearchandRestore.com is currently hosting a stream of that mix. Tracklist below.

Speaking of Blau and Cline, they round out the Stone's weekend lineup with respective early and late sets on Sunday, May 10th. Karl Blau is also playing Zebulon on Monday, May 11th, and Bruar Falls on May 12th. Nels Cline plays with Mike Watt at the Central Park Summerstage on Saturday, August 1st. M. Ward headlines that show. Watt has been recording in Brooklyn all week and has two nights of NYC-area gigs starting Thursday, May 7th.

JG Thirlwell and Manorexia videos, with gig poster and album track list and art, plus Gersten mix tracklist, below... 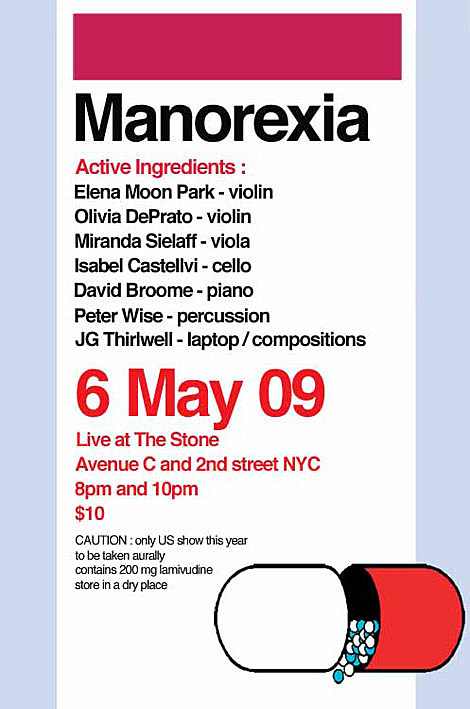 Manorexia - Canaries in the Mineshaft (live @ The Whitney 2008) 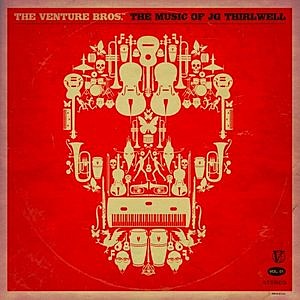