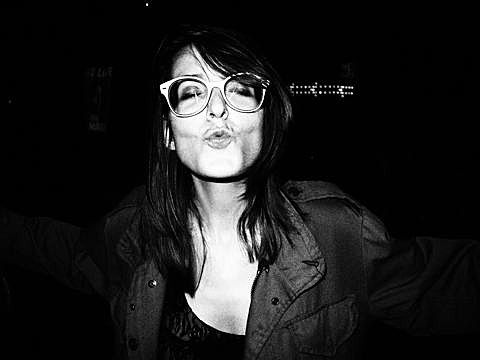 Maya Postepski, who you may know as the drummer of Austra and/or one half of the duo TRUST, now has her own solo project, Princess Century, and she'll release her debut LP for that project, Lossless, on April 29 via Kennington Recordings. Her first single for the album, "Twin House," is a similar type of darkwave to Austra and TRUST, but while those projects both have pretty theatrical singers, Maya's soft voice is hidden in the mix on this track. Check out the video for the track, along with the Lossless album art and tracklist, below. 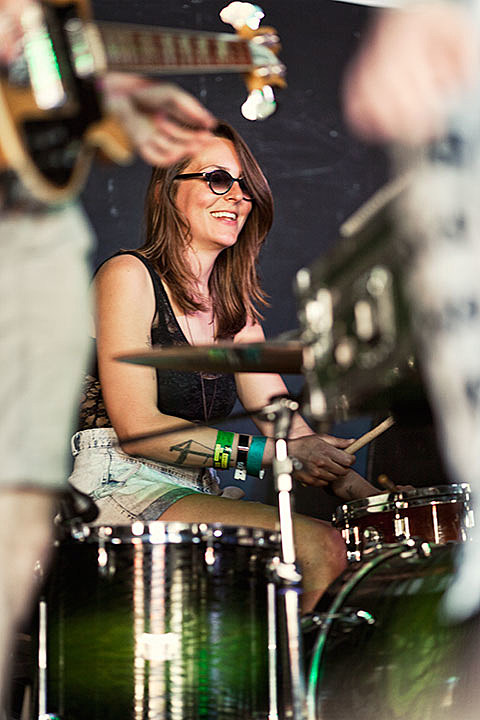 Meanwhile, Austra have a new album on the way too, and they were just in Austin for SXSW to preview material from it, which they did at one of our BrooklynVegan day parties. We already posted pictures of that party in full, and two more sets of Austra pictures are in this post. More below... 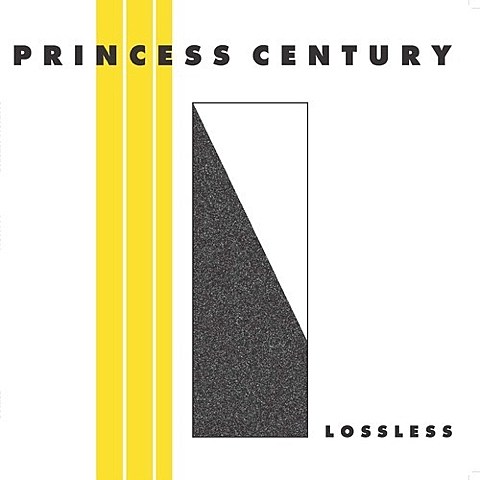 Lossless Tracklist:
A1. Le Rayon Vert
A2. Palace
A3. Giving It Away
A4. Love and Money feat. Heidi Mortenson
A5. Twin House
A6. PPE
B1. Eunoia
B2. PiG
B3. California
B4. Crummy Bones
B5. Das Schlimmste
B6. Heaven Rock 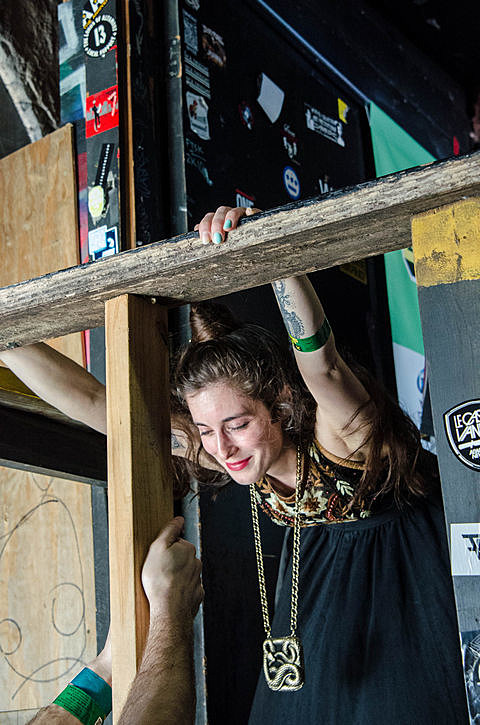 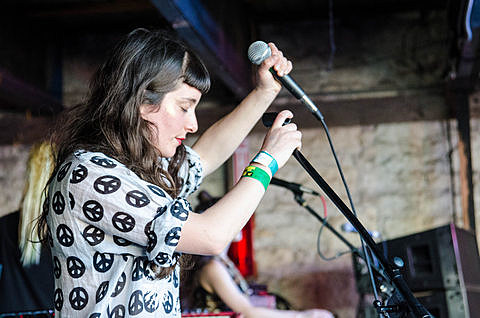 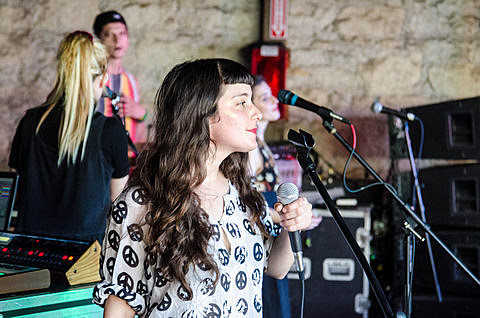 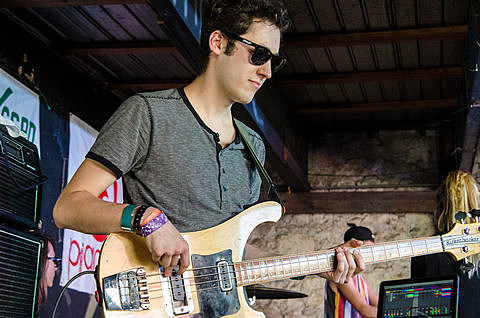 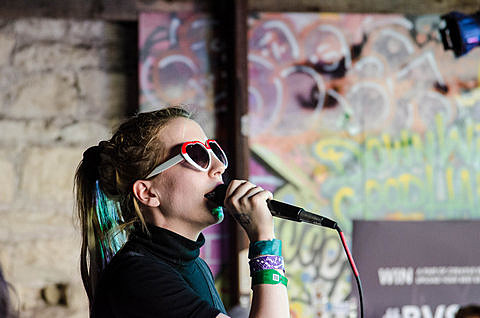 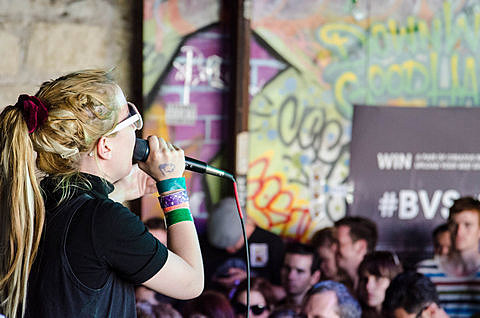 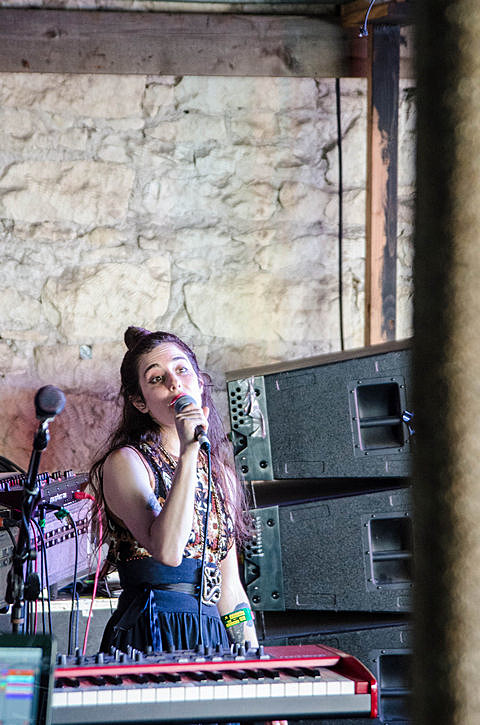 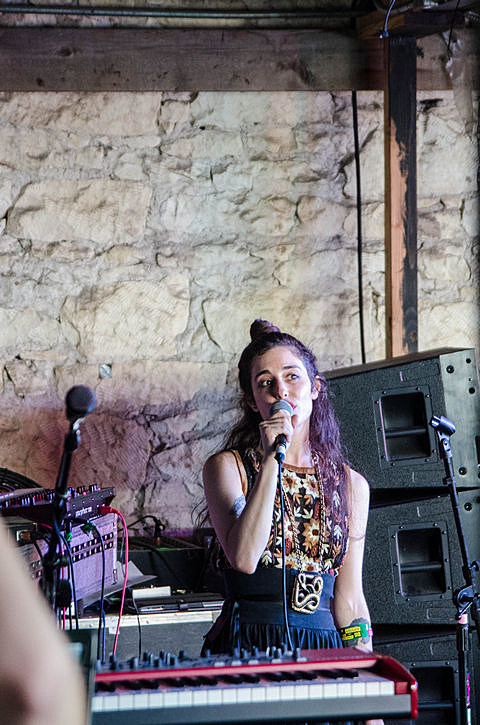 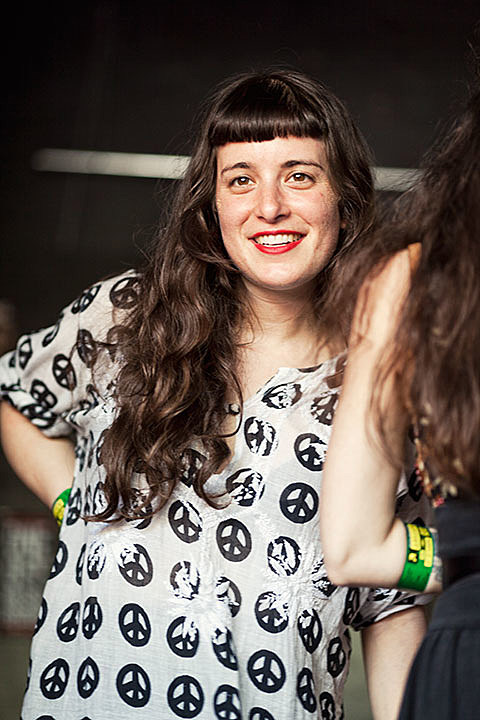 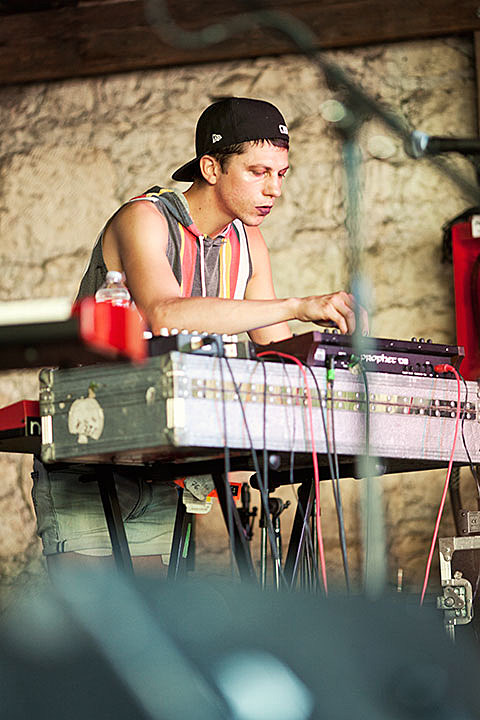 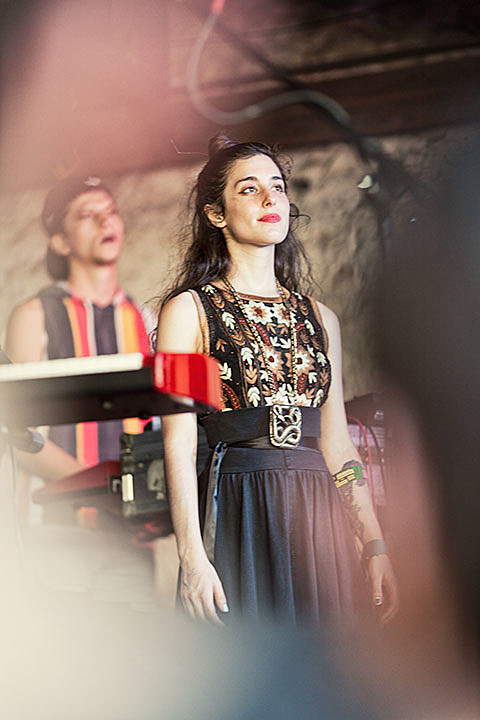 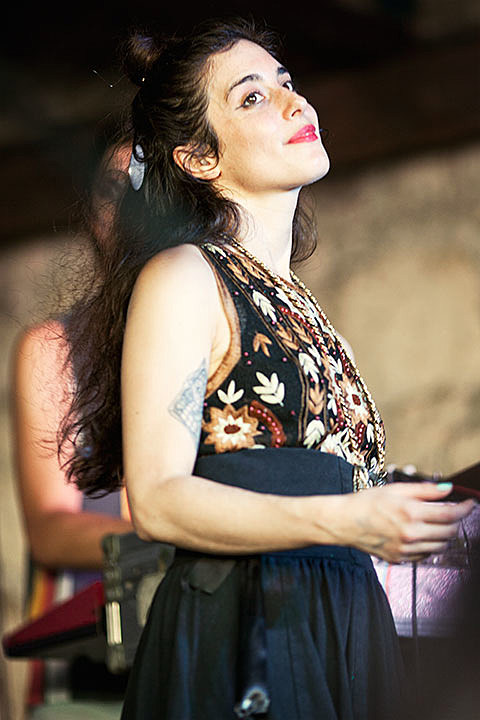 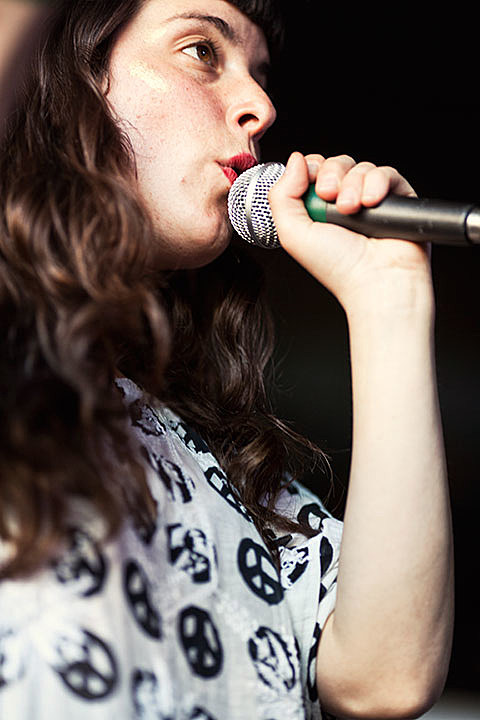 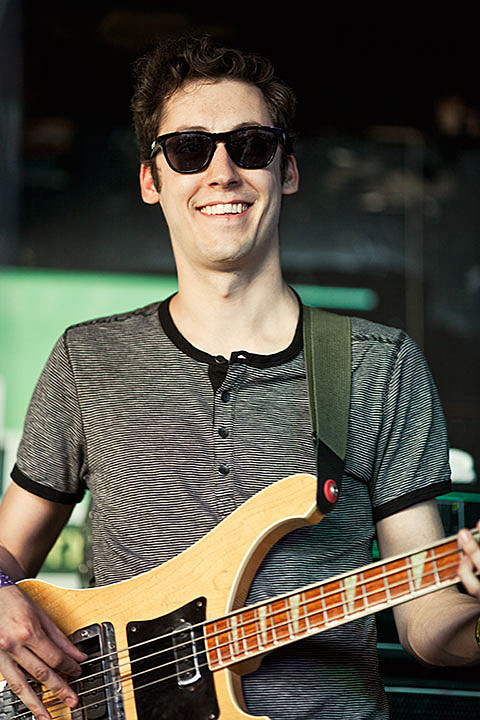 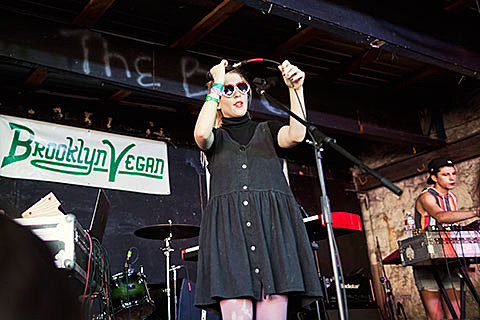 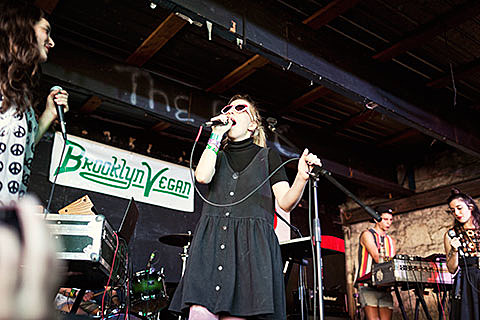 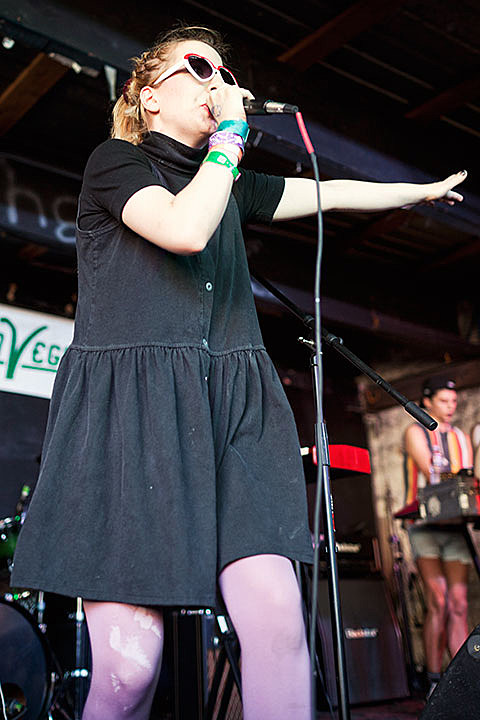 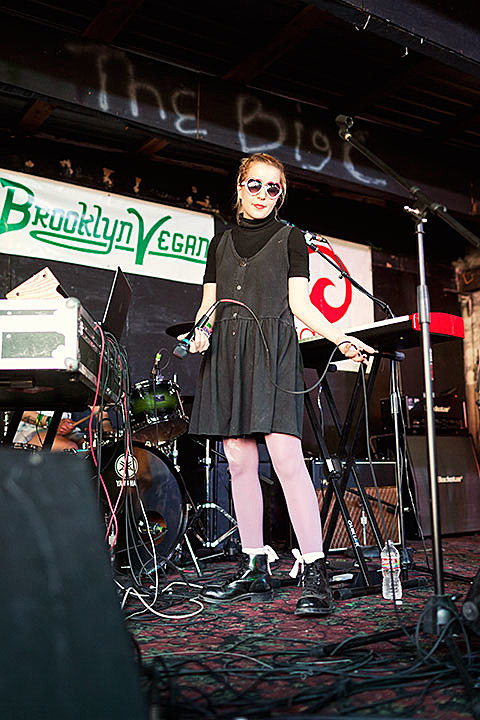 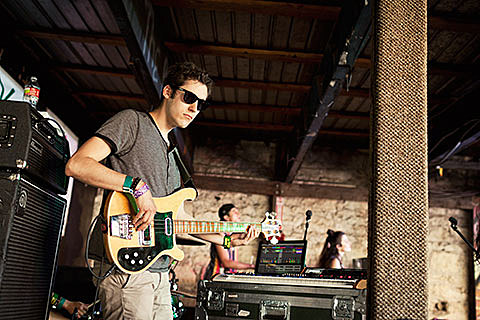 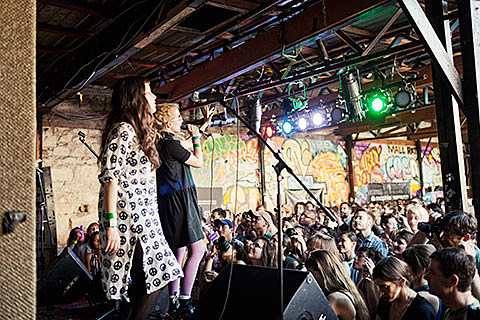