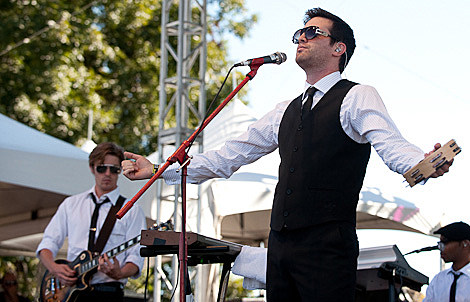 "It's no secret that 2010 has been a breakout year for throwback R&B singer Mayer Hawthorne -- even he knows that. But just how big is he these days? Early in the day before his afternoon set at Austin City Limits, he was in Waterloo Records, the town's most famous store for all things musical.

While minding his own business, flipping through vinyl, a man approached him and said, "Can I have your autograph?" Naturally, Hawthorne was taken aback, flattered and most importantly gracious. "Yes," he said, and the man got out a pen and paper. "As I was signing it, the man leans in as I was writing and says, 'You're Michael Bublé, right?'"

Hawthorne isn't Buble big yet, but he did convert the thousands that showed up to check out his early afternoon set. [Spinner]

Pictures from that early afternoon Saturday set are in this post.

And now Mayer Hawthorne is about to take a trip across the country with The Heavy. After kicking thigs off in Philly on October 16th, the two groups will hit NYC for two nights in a row. Tickets are still available for the shows at Webster Hall Bowery Ballroom (October 17th) and Music Hall of Williamsburg (October 18th), and I have some you can get for free (update: the Webster Hall show was moved to Bowery Ballroom not long after I first posted this - contest now just applies to the better venue). Deails on how to win, with more pictures from ACL, below... 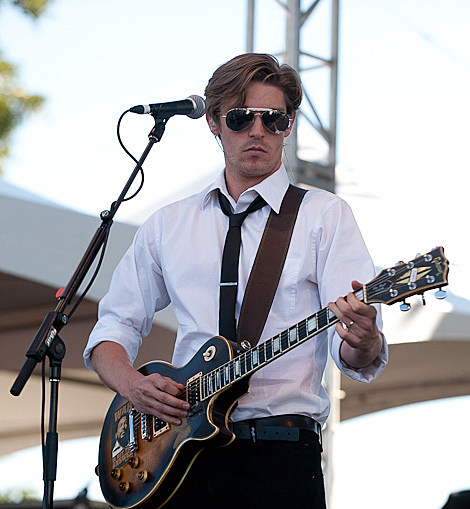 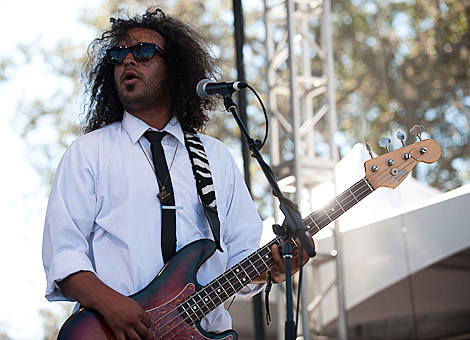 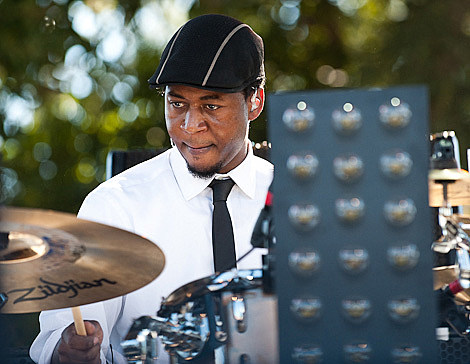 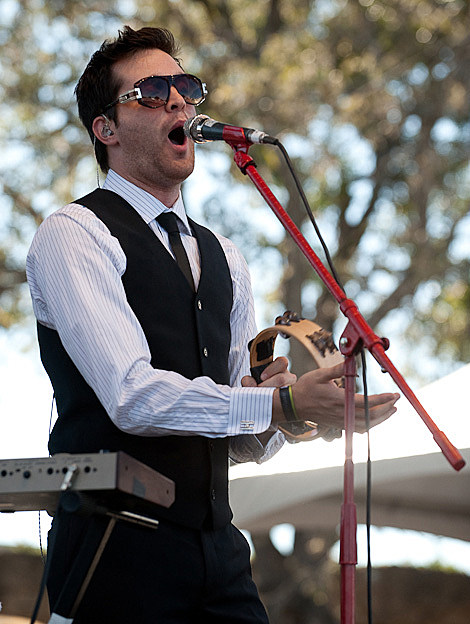 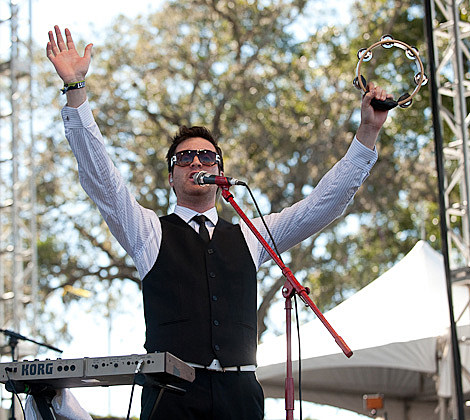 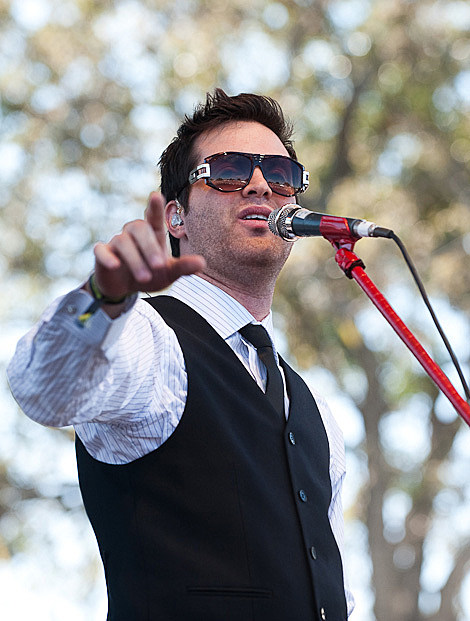 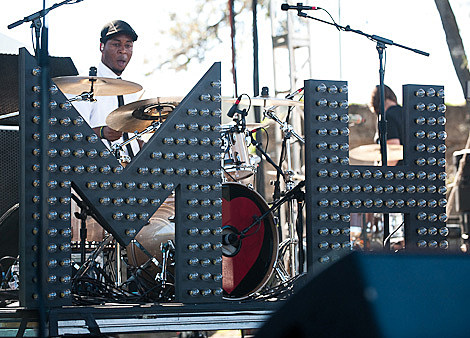 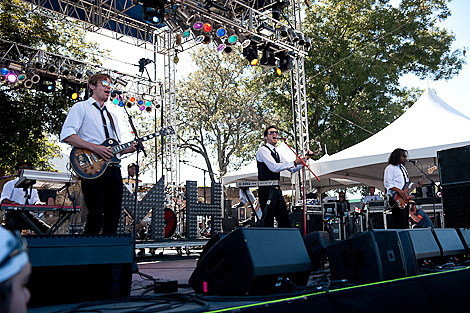 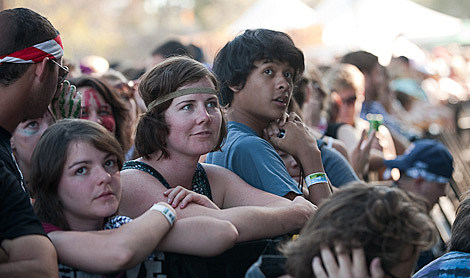 TO WIN HEAVY/MAYER TIX: e-mail BVCONTESTS@HOTMAIL.COM (subject: Mayer). Include your first and last name and venue choice in the email. Multiple winners for each night will be chosen randomly and contacted with more details. Good luck.