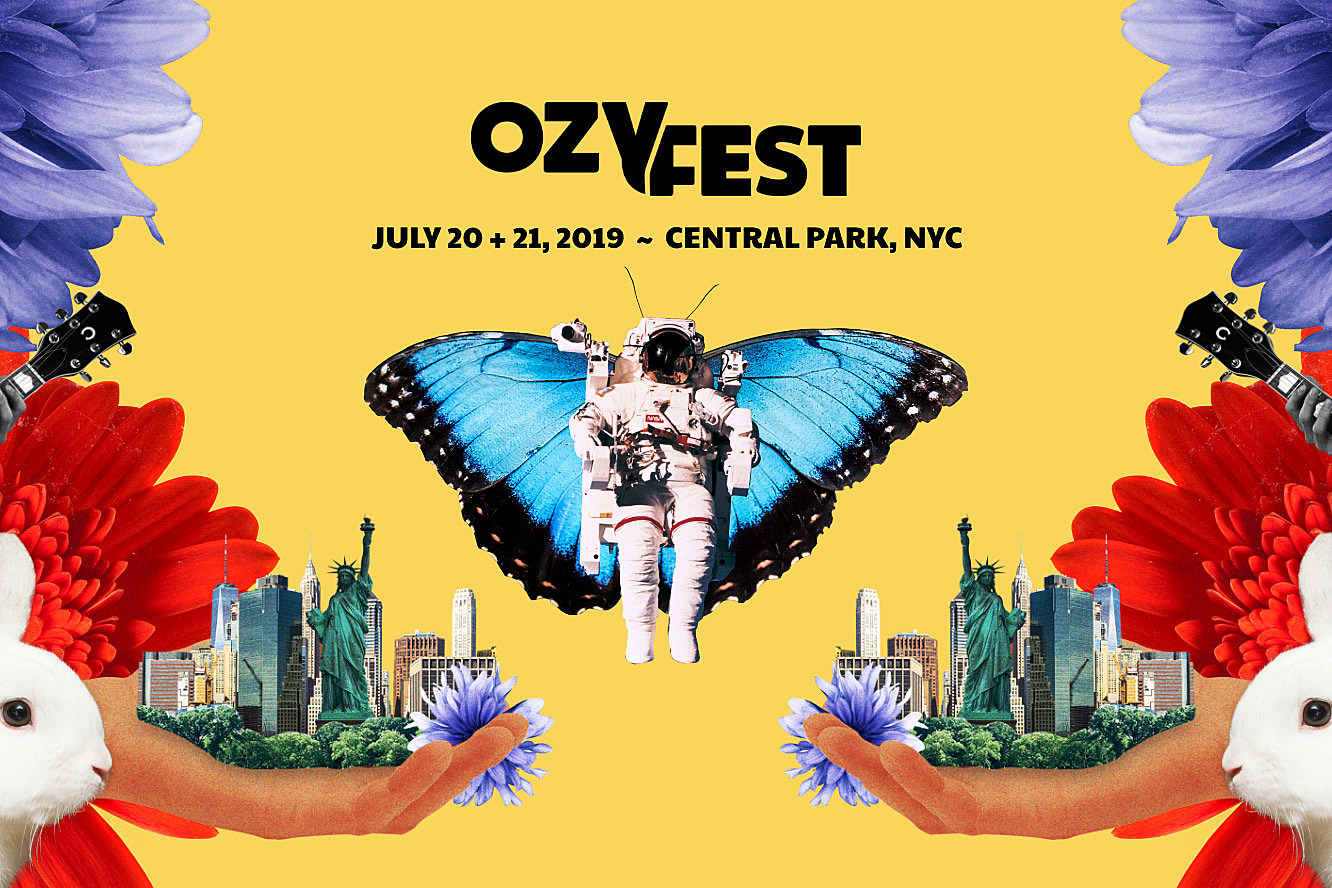 The 2019 edition of OZY festival was supposed to happen Saturday (7/20) and Sunday (7/21) at Central Park's Great Lawn with Miguel, Trevor Noah, Spike Lee, Padma Lakshmi, Mark Cuban, Beto O'Rourke, and more, but NY1 reports that NYC Mayor Bill de Blasio has canceled the festival due to the "dangerous heatwave." Temperature in NYC are expected to near 100 degrees on Saturday with the heat index well above that.

OZY Fest released an official statement: "As many of you know, there is a city-wide heat emergency. To ensure everyone's safety, OZY Fest will not be going ahead this weekend. We are so disappointed and sorry that this has happened. We are currently working with the City to figure out alternative plans. We will be in touch with ticket holders and the media as soon as we have more information." OZY Fest said on Twitter that they "will be issuing refunds to all ticket holders."

UPDATE: OZY Fest released a second statement, this one about refunds. "We are disappointed to announce that OZY Fest has been canceled as a result of the heat wave in New York City," they write. "We will be issuing refunds to all ticket holders. Ticket holders will receive an email by tomorrow regarding the process to claim a refund. Please stay tuned."

UPDATE 2: Pinknic Festival's second day, Saturday, was also cancelled because of the heat.