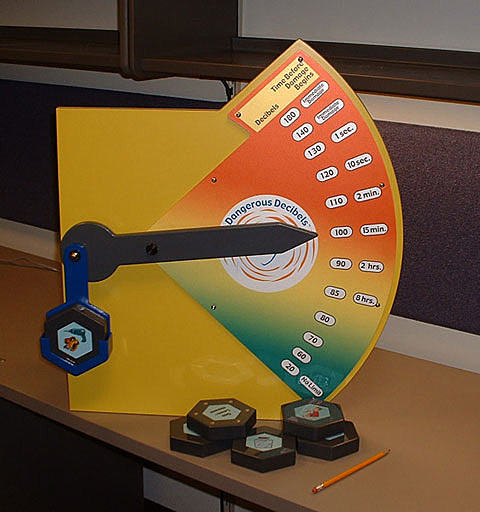 The Seaside Concert Series is expected to get the green light as Mayor Michael Bloomberg is set to sign off on legislation today that will save the Coney Island concerts.

The shows were placed on hold after nearby synagogues complained that the noise would disrupt their congregations.

The Sea Breeze Jewish Center and Temple Beth Abraham filed a lawsuit citing a 1935 city code that prohibits sound permits to be issued within 500 feet of places of worship.

Since then, the City Council approved a pilot program where decibels, and not just distance, determine whether sound permits should be granted. That would allow the concert series to go forward.

The first show is scheduled for Thursday featuring Neil Sedaka.

Critics say the city is manipulating the law. [NY 1]

Brenda Lee opens for Neil Sedaka on July 15th. All Seaside Concerts start at 7:30pm and are free.