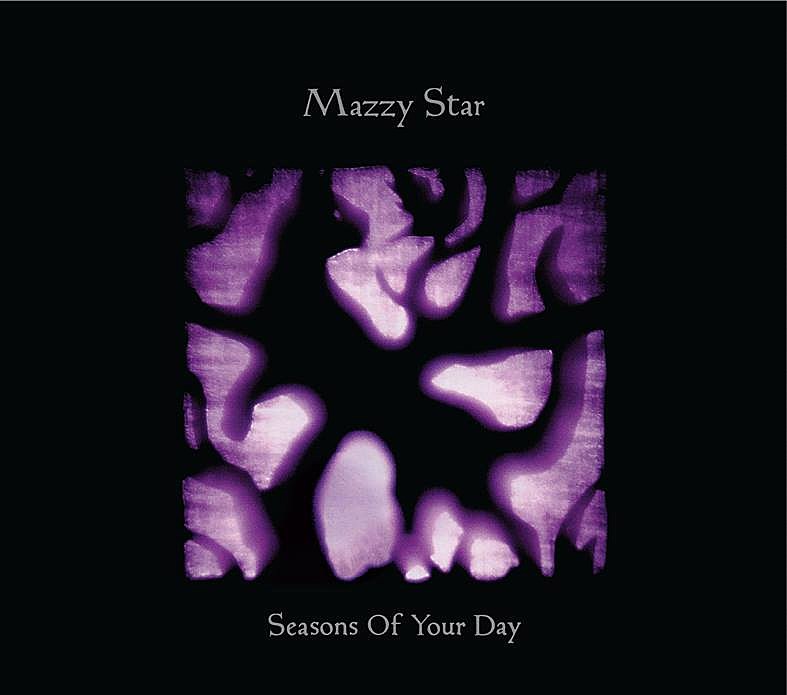 The recently-released "California" is one of ten songs set to appear on "Seasons of Your Day", Mazzy Star's first full length album since 1996's Among My Swan. Check out the full tracklist for the self-produced album below, 2011 songs "Common Burn" and "Lay Myself Down" included. That's the cover art above. It almost looks like it could be a brightened and close up of a part of the "So Tonight That I Might See" art. The new album is being released on Sept. 24 on their own label Rhymes Of An Hour Records, distributed through INgrooves. Formats will include CD, 180g vinyl double LP, and digital download.

Stay tuned for a North American and European fall tour announcement (in 2012 they only played Europe and California), and for a new video for the song "California" which you can meanwhile listen to with the full tracklist below... 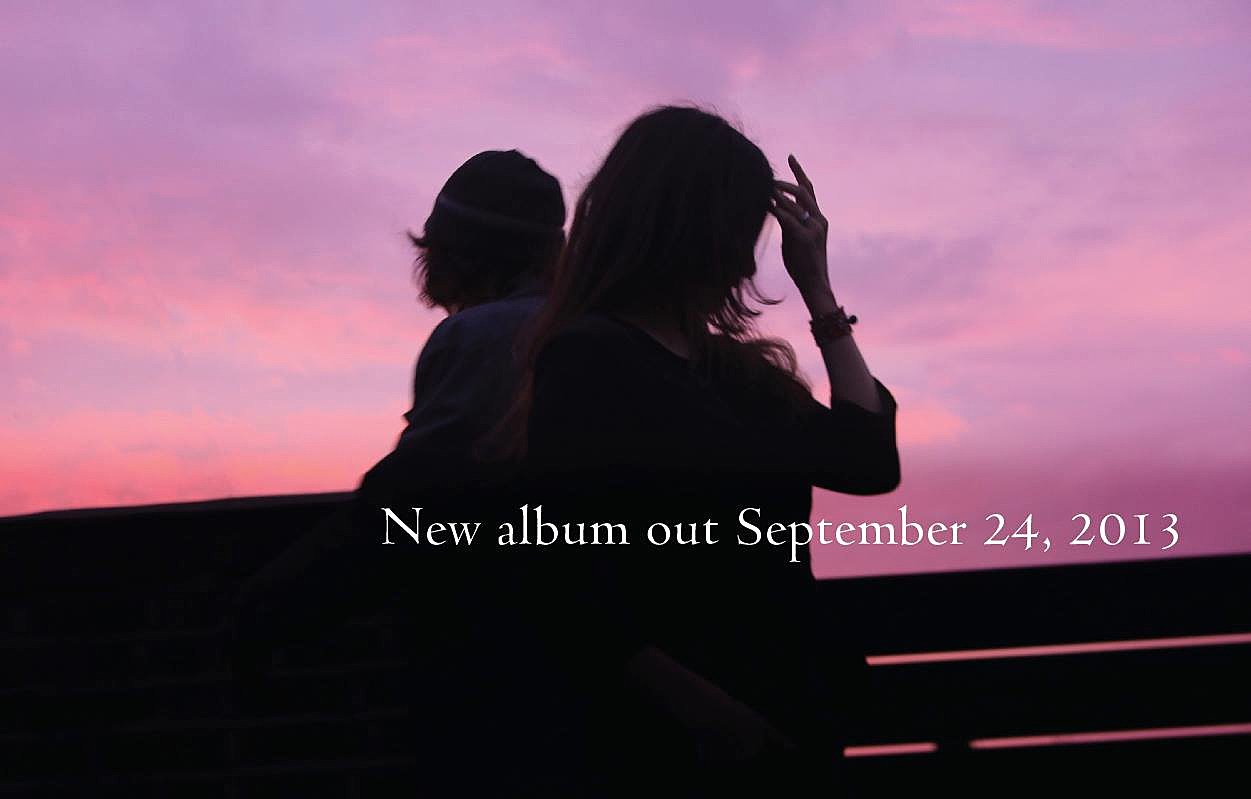