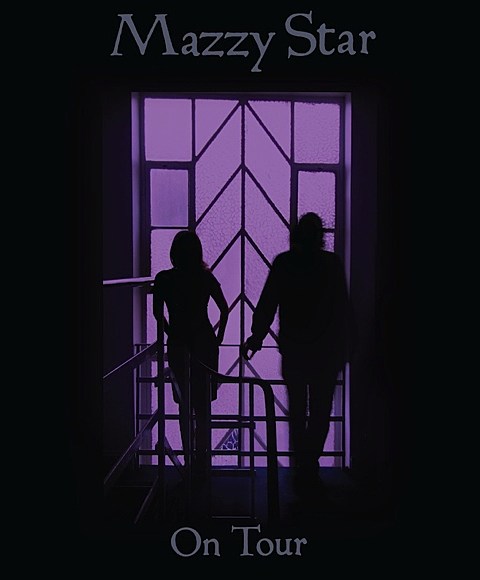 My Bloody Valentine just announced a tour, and now, in the indie version of last Friday's Kanye - Jay Z announcements, Mazzy Star has followed suit! (Like they said they would).

The legendary dream pop band, who like MBV, surprisingly has a new album this year, will tour North America this November and are set to hit NYC on November 20 at Terminal 5. Tickets for the show are not on sale yet, but check go on sale Friday (9/13) at noon via Ticketmaster. All dates are listed below.

Mazzy Star's new album, Seasons of Your Day, is due out September 24. Stream the single, "California," along with some other videos, and the list of all tour dates, below...

Mazzy Star - "Fade Into You"