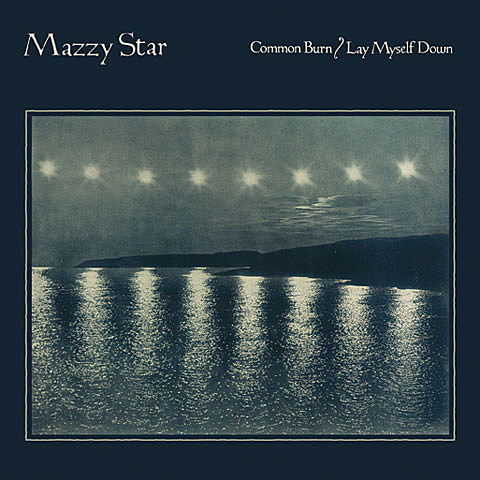 While uses of songs I like in commercials can sometimes make me want to puke, I admittedly have been dusting off my Mazzy Star albums a bunch lately thanks to that commercial for the "Dust to Dust" video game which leaves me feeling teased and wanting more every time I see it. You can see it for yourself below.

In more exciting news, HopeSandoval.com reports that "Hope and David Roback are back as Mazzy Star! Two songs will be released digitally on October 31, 2011. There will also be a limited edition color vinyl released on November 8, 2011!" That's the cover art above, and you can find the two songs on Amazon.