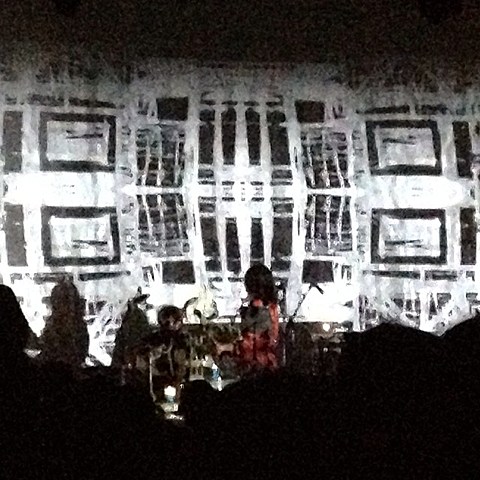 Psychedelic rock trio The Entrance Band are set to follow their self-titled 2009 album with a new one, Face the Sun, on November 19 via Beyond Beyond is Beyond Records. You can stream the first two singles, "Fire Eyes" and "Spider," along with the album artwork and tracklist, below.

The Entrance Band have a few shows scheduled for this fall, including one in NYC opening the previously discussed Mikal Cronin show at Webster Hall (12/11). Delicate Steve offshoot Saint Rich is on that bill too, and tickets are still available.

Before that though, they'll be doing some support dates on the Mazzy Star tour (like they did in 2012), which they joined in Portland, OR last night (11/3), the second night of the tour. Psychedelic folk singer Mariee Sioux is also on a few of the west coast dates, including this past Friday's (11/1) tour kickoff show in Sacramento.

The Entrance Band and Mariee Sioux have a few more dates with Mazzy Star before Psychic Ills take over as the openers on the rest of the dates, including the NYC show happening on November 20 at Terminal 5. Tickets for the T5 show are still available, and we're also giving way two pairs to the show. Each pair comes with a t-shirt that the winner can pick up at the show. Contest details below.

So far, Mazzy Star's setlists have been similar (but not identical), balancing their initial three '90s albums with this year's reunion album, Seasons Of Your Day. Check out the setlists for the Sacramento show and the Portland show, along with a short clip of the band playing "Fade Into You" in Sacramento, below.

All lists of dates, along with the Mazzy Star setlist/video, contest details, and the Entrance Band LP info, below... 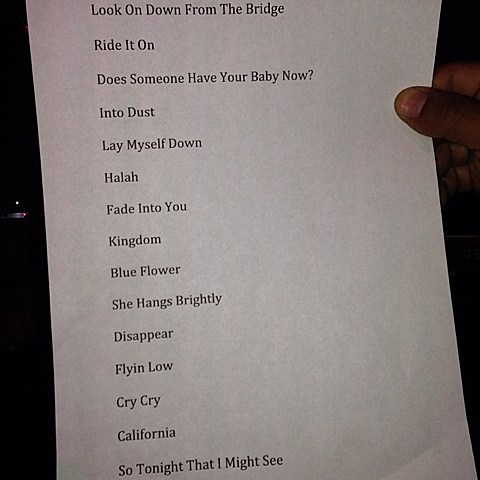 Mazzy Star at Crystal Ballroom in Portland - 11/3/13 Setlist: (via)
Look on Down From the Bridge
Cry, Cry
Lay Myself Down
Ride It On
Does Someone Have Your Baby Now?
She Hangs Brightly
Halah
Fade Into You
In the Kingdom
Blue Flower
Disappear
Flying Low

The Entrance Band - Face the Sun 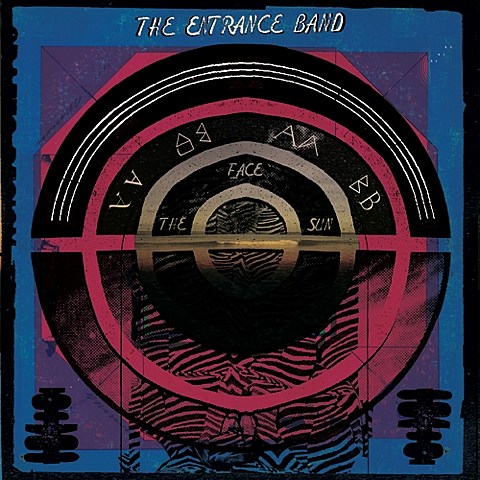