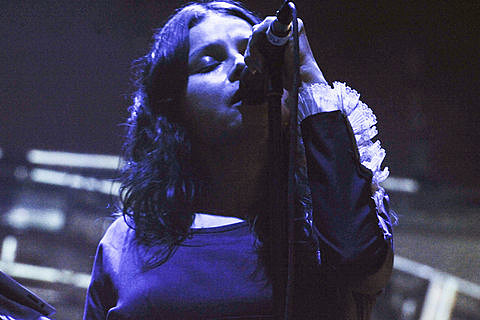 Dream pop legends Mazzy Star are returning this year with their first new album since 1996, Seasons Of Your Day. It comes out next week (9/24) on their own Rhymes Of An Hour Records, but you can now listen to the entire thing ahead of its release date at NPR.

Mazzy Star are also going on a tour in support of the new album, which hits NYC on November 20 at Terminal 5. Tickets for that show are still available.

Seasons Of Your Day features contributions from Colm O'Ciosoig of My Bloody Valentine (who also have a new album out and an upcoming tour) and the late Bert Jansch. Listen to its single, "California," below...