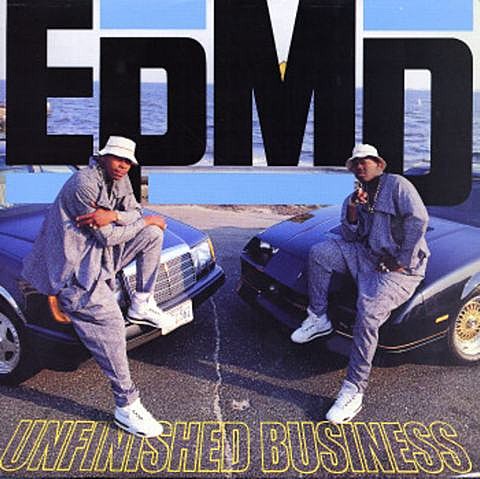 In addition to the previously discussed lineup of Pusha T, Redman and Dizzy Wright, Brooklyn Hip Hop Fest expands with the addition of EPMD, Soul Understated and a tribute to the late great MCA (Adam Yauch):

On the Final Day of the Festival, July 13th, The Festival will stop for a moment of silence for Yauch and then launch into a tribute curated by [BHF Executive Director Wes] Jackson and Bodega DJ, RawBeatz. Brooklyn Bodega will also release an exclusive mix of Beastie songs of remixes from the "Cookie Puss" days all the way to "Hot Sauce Committee".

Tickets are still available for the July 13th event.

As discussed, Pusha T's new LP My Name is My Name is due in July and features "Numbers on the Boards" which recently surfaced in video form. Check out that video, as well as a tour doc about Pusha T, below.