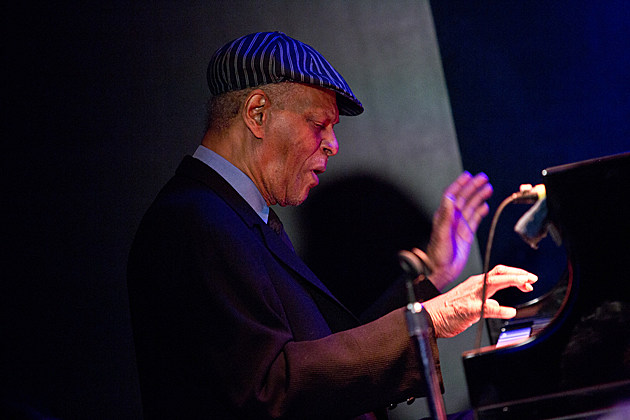 The Blue Note Jazz Club was the host to jazz legend McCoy Tyner and his trio on Monday.

McCoy, as you may know, was the pianist in John Coltrane's classic quartet from 1960-1965 and has had an long and brilliant solo career since. The Trio was comprised of Gerald Cannon on bass, Francisco Mela on drums and special guest Gary Bartz, a grammy winning alto and soprano saxophonist. Bartz has also been on the jazz scene since the 60's and has played with Miles Davis, Charles Mingus and Max Roach.

While McCoy is now 77 years old and Bartz 75, they proved on Monday that both still have all the skills that made them such important parts of the history of jazz. They opened their short, one hour set with a favorite of mine, the title track of the 1977 classic Fly With The Wind, one of McCoy's many classics on Milestone Records. The track was delivered perfectly and immediately drew the crowded Blue Note audience under their spell.

Bartz was playing a brand new alto and his tone was sweet, well rounded and lyrical and meshed perfectly with McCoy's gorgeous piano work. They continued their set with an even earlier classic, the wonderful "Blues On The Corner" from McCoy's seventh studio album The Real McCoy released on Blue Note Records. The next track was the muscular, driving "Walk Spirit, Talk Spirit" from 1973's live album Enlightenment, also on Milestone. This is a powerful song that is one of McCoy's greatest and to see him deliver it with nearly the same intensity he had when he was a young man was very impressive.

The band really stretched out on this track with everyone delivering wonderful solos. Francisco Mela and Gerald Cannon made the whole thing really swing and they both seemed to be having a great time, smiling broadly throughout. The band then left the stage to put the limelight on McCoy for a solo piece from his 1991 Blue Note album Soliloquoy called "I Should Care." This track is a wonderful and dynamic piece that really highlighted the range and incredible dynamics of McCoy's unique and distinctive style of block chording and use of pentatonic scales. The set concluded with the Duke Ellington composition "In A Mellow Tone" that you may also recognize as the opening theme to The Howard Stern Show from 1987-1994.

While the set was a bit shorter than I anticipated, it did concentrate on the older classics which was a very pleasant surprise and made the evening especially enjoyable. If you missed this you can still see McCoy at The Blue Note on February 1 and 15 and again on March 1. He does two shows each night. Tickets are on sale. 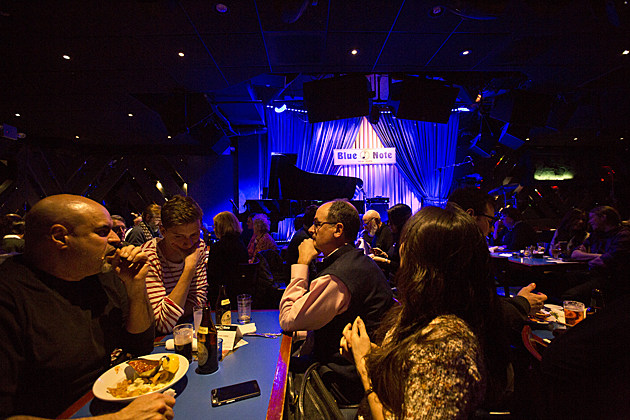 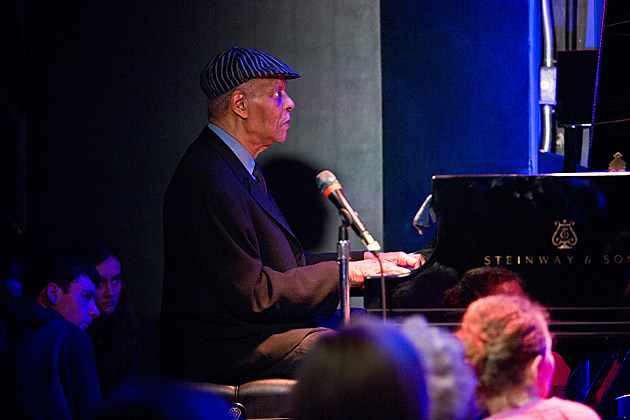 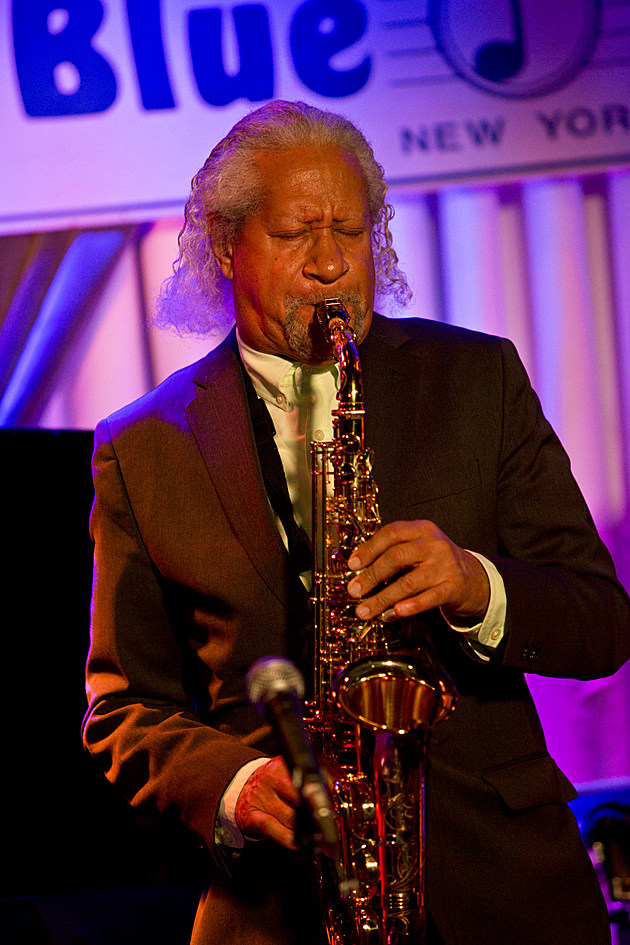 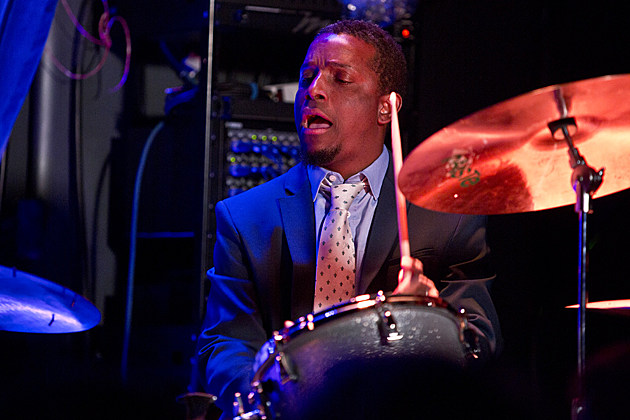 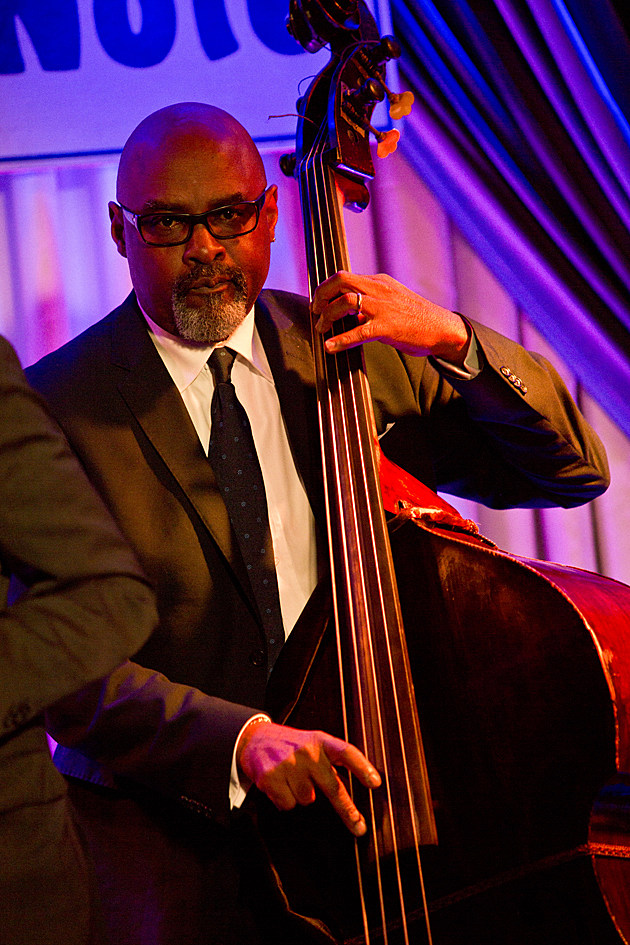 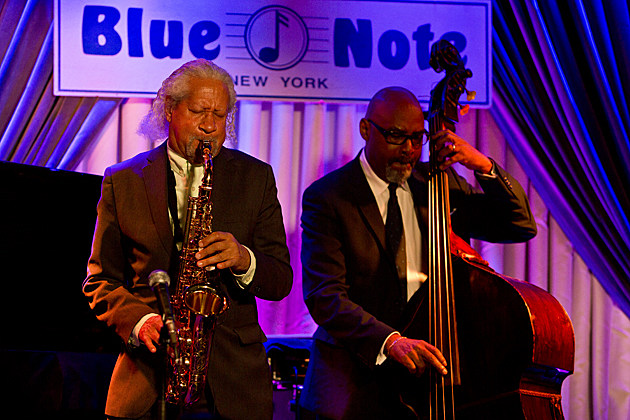 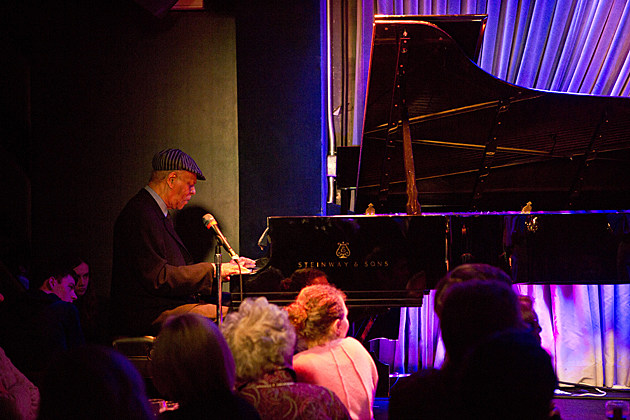 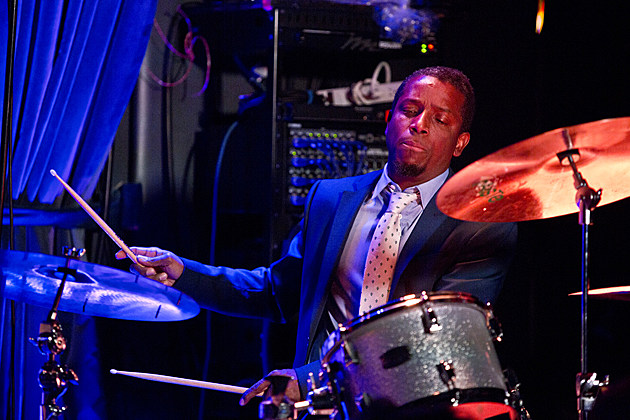 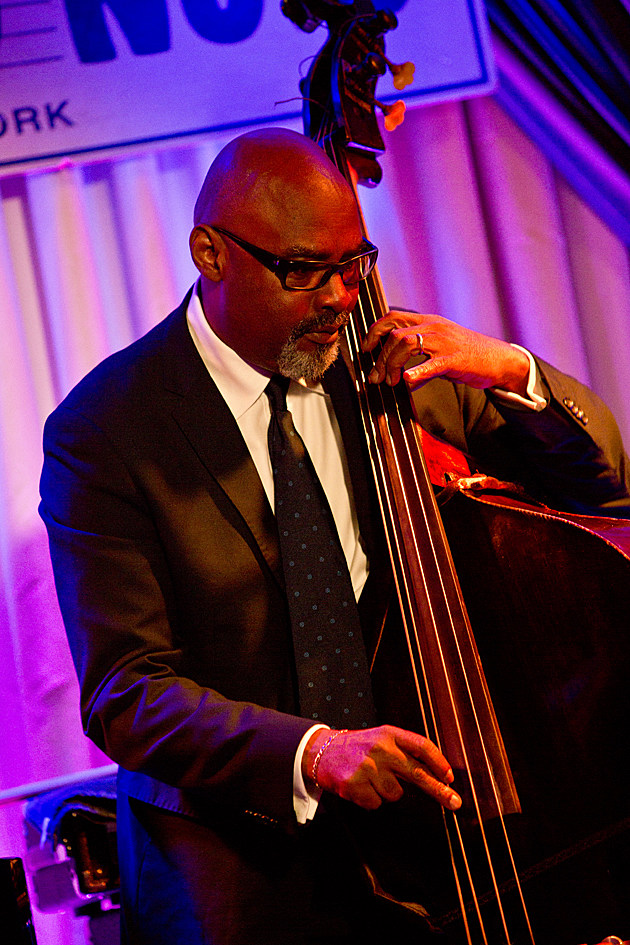 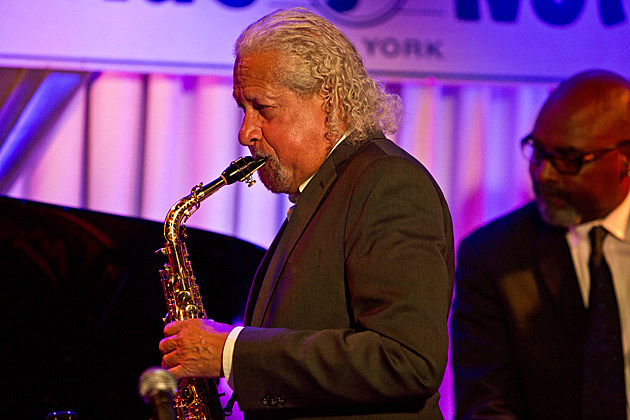 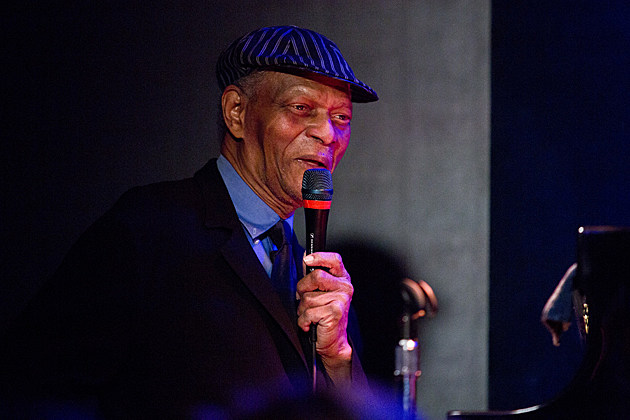 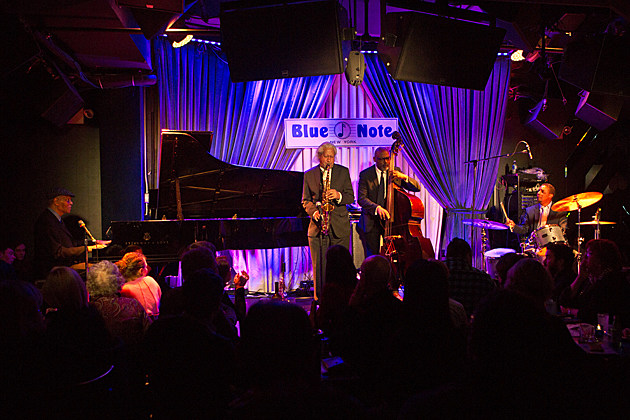 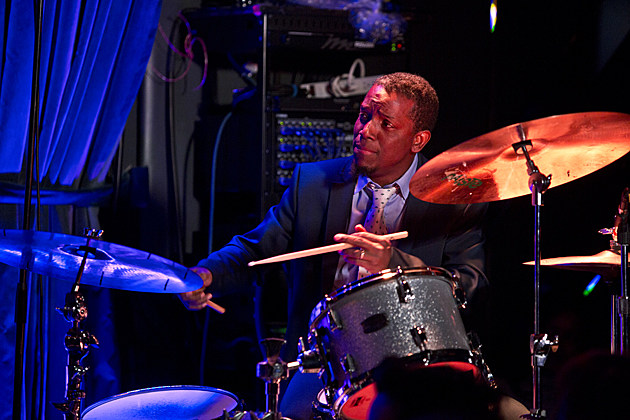 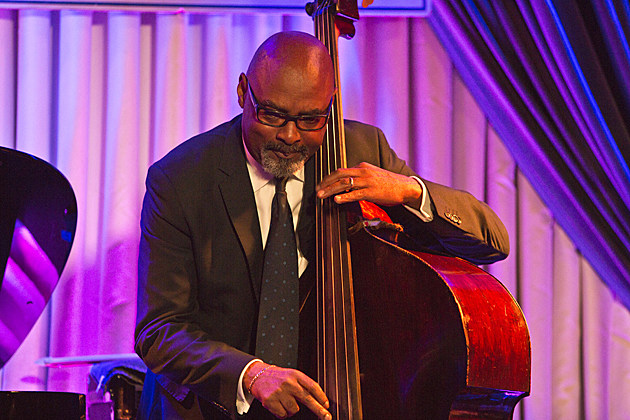 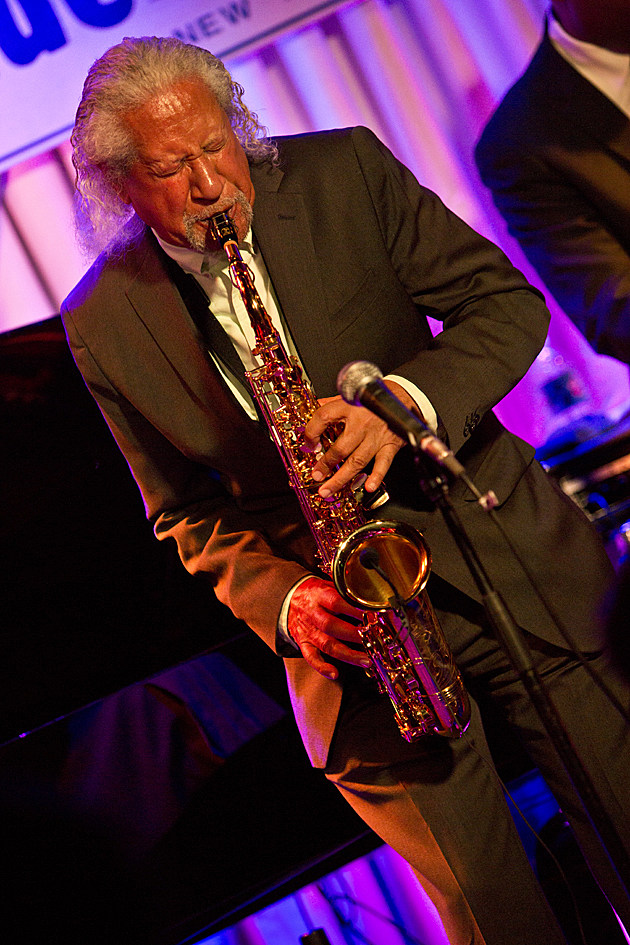 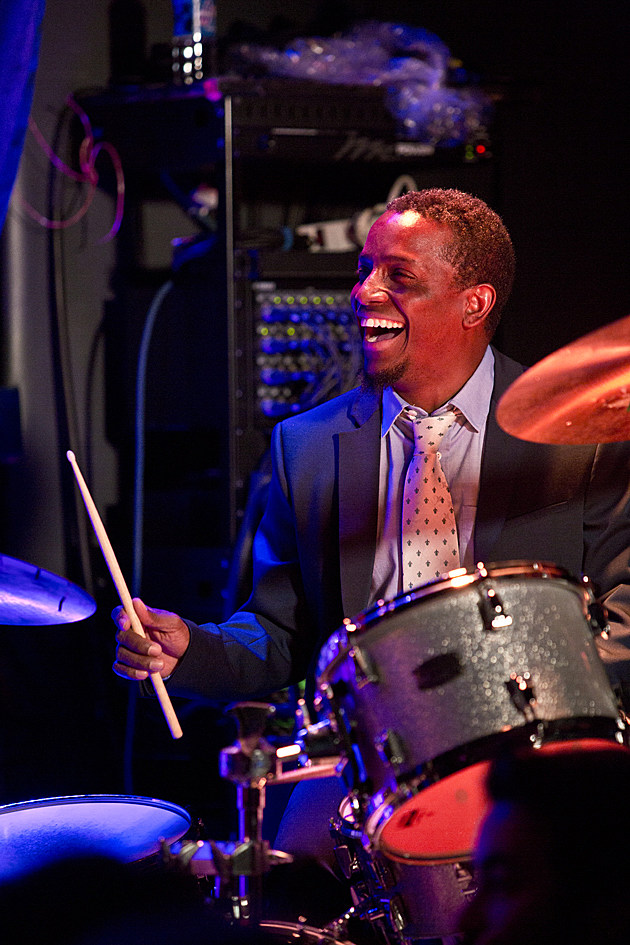 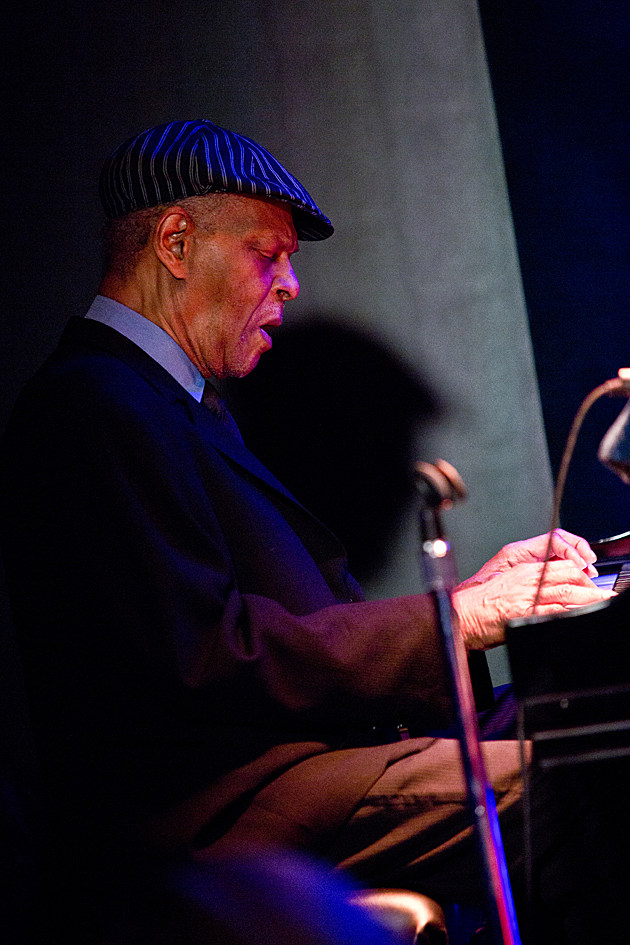 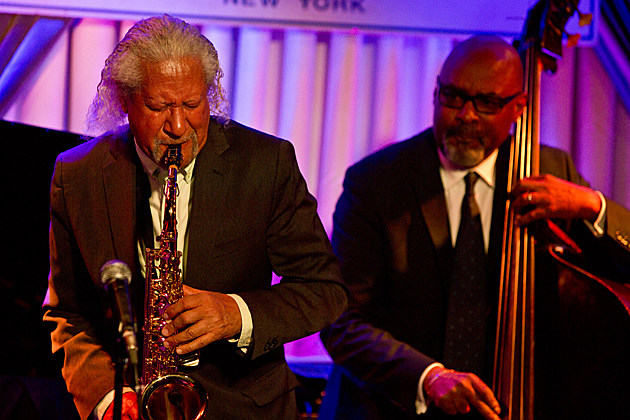 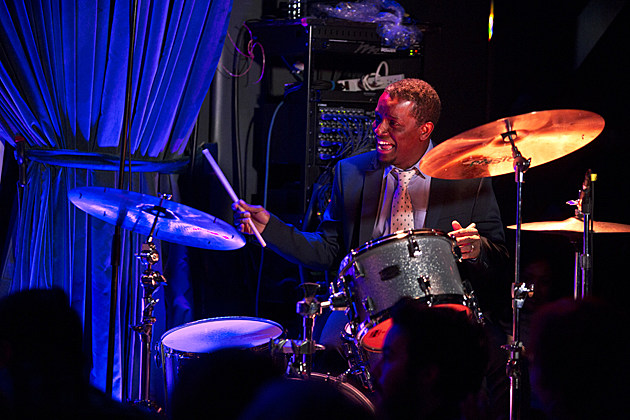 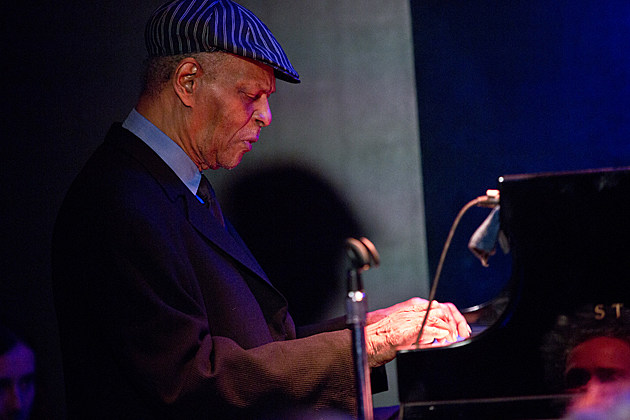 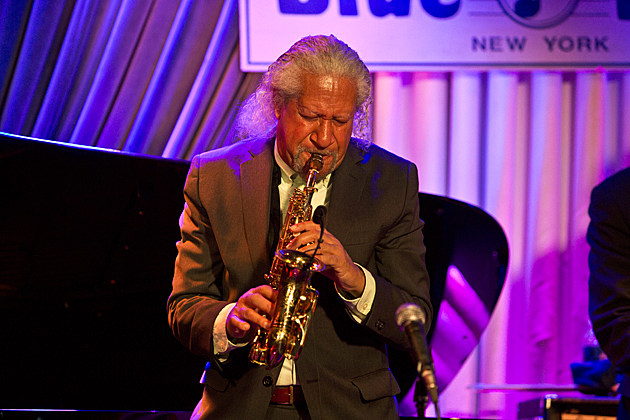 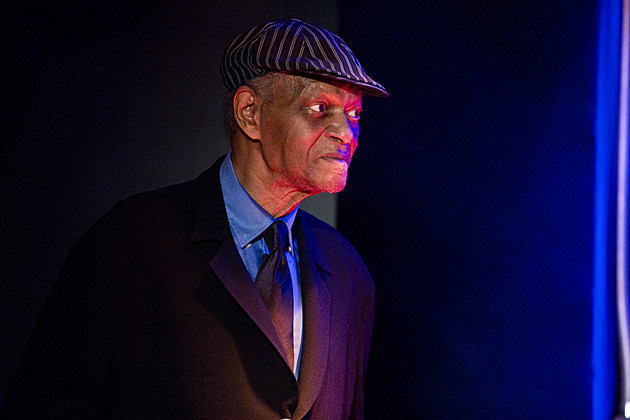 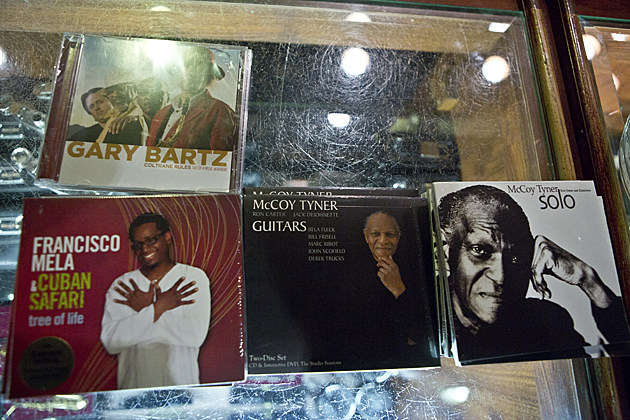 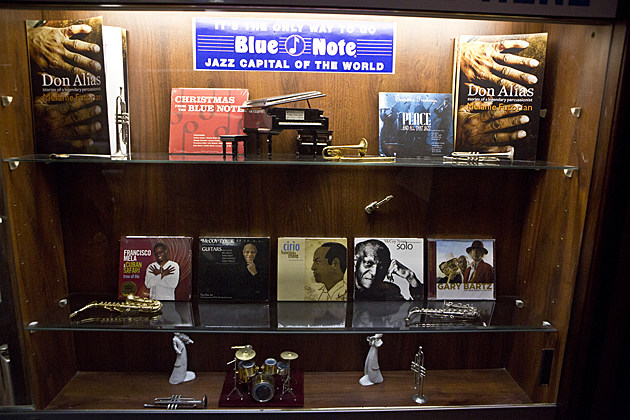 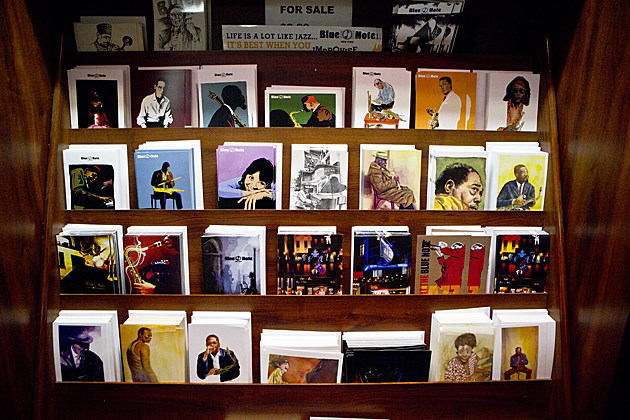 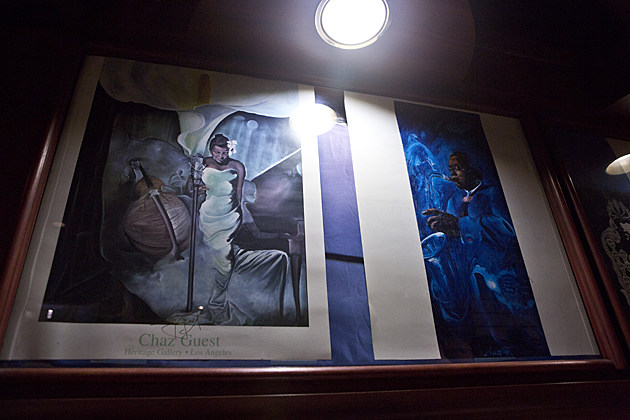 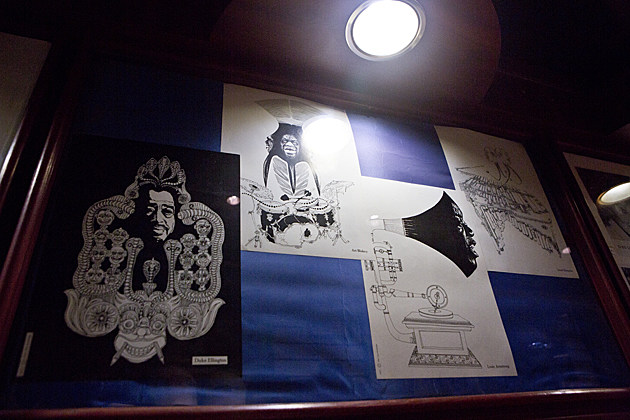