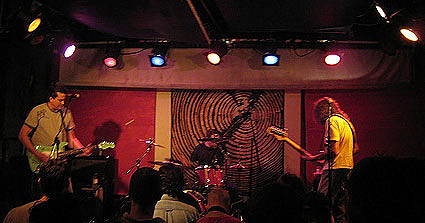 Meat Puppets played one of their three NYC-area shows yesterday afternoon at Pianos - part of the BrooklynVegan series of free parties happening during CMJ this year. Meat Puppets played their official showcase at Lion's Den later that night. Download a lossless version of the Pianos show from NYCTAPER.

...they entertained a packed room with a loose and playful set that featured several improvisational segments. The highlight was the 12-minute version of "Up on the Sun" that began with an introduction jam that melded neatly into the song.

Thanks to ystrickler for the above photo. Check out three by Bao Nguyen below.... 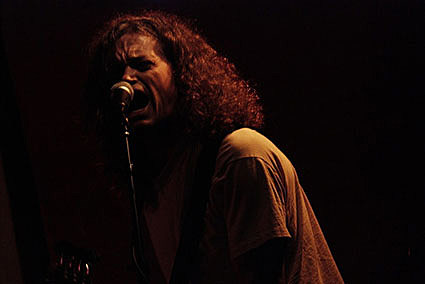 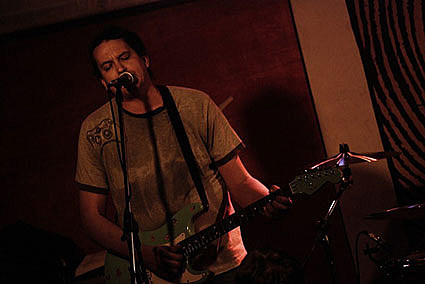 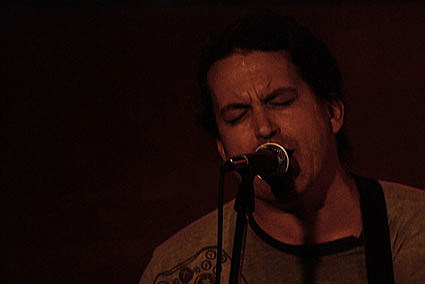 Check out the full schedule of BrooklynVegan parties happening this week.