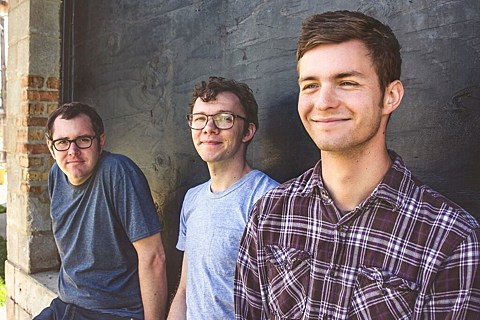 Earlier this year, we wrote about Chicago garage punks Meat Wave's January EP, Brother, and now they're ready to follow it with a new full length. The new album's called Delusion Moon, and to release it they signed with SideOneDummy (Superheaven, Restorations, Jeff Rosenstock). The album comes out September 18, and the title track is streaming now. Like their previous releases, it's garage punk with just the right split between melody and raw power. Fans of anything from '70s pop punk to '90s Lookout! Records to newer bands like Tenement and Radioactivity should check this out. Listen below.

Meat Wave also have tour dates coming up, including The Fest (which just added bands) and Riot Fest Chicago and Denver. They don't have any NYC shows announced yet, but they're playing other Northeast shows around CMJ time.

All dates are listed, with the new song stream and album artwork, below... 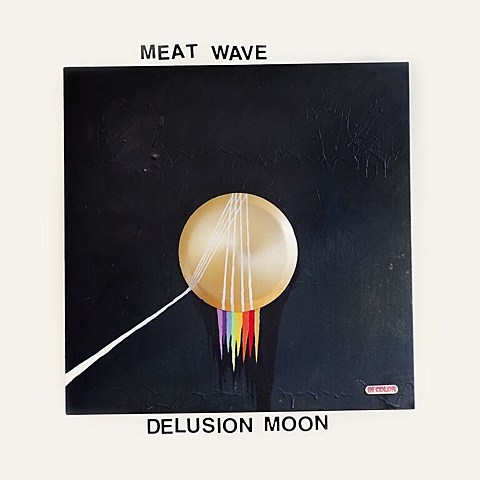