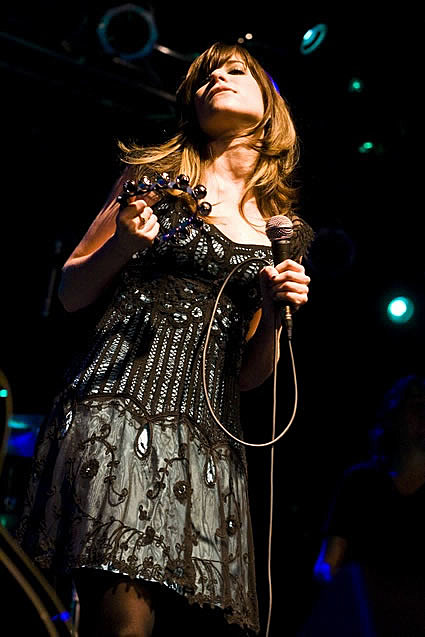 Looking at the list of celebrities in this lineup made me very confused, but by the end of the night (May 14, 2008) I understood why they support the cause of medical marijuana.

The benefit was actually an effort to protect seriously ill patients who use medical marijuana in New York. Incidentally, the host committee and the guest list was made up of a number of Libertarians, Conservative Party members, as well as a handful of Republicans. State Senate Majority Leader Joe Bruno (R) was awarded for his continued effort in pushing this through NY legislation. I was disappointed though - he didn't actually accept the award himself. His Director of Public Affairs in NYC, Lisa Black, accepted it on his behalf because he had other business to attend to. 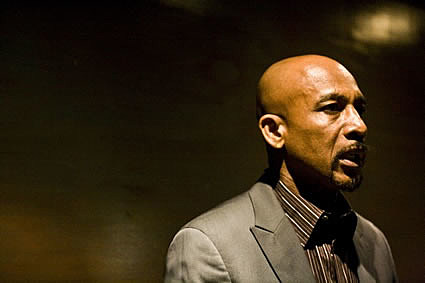 Comedian Steve Marshall was the mc of the benefit that included an appearance by my favorite all-time MTV heroes/Libertarians Kurt Loder. Kurt took the stage and started by rattling off a number of statistics on medical marijuana. Up next, talk show host and Montel Williams gave an impassioned speech on legalizing medical marijuana and how much it helps with the pain for those seriously ill. Williams himself is afflicted with multiple sclerosis. He gave an award to Joel Peacock, a member of the Conservative Party who has been leading the fight to gain medical marijuana after a debilitating car accident in 2001 caused him excruciating pain. Michelle Phillips of the Mamas and the Papas introduced the only musical act of the evening,Nicole Atkins and the Sea (Nicole is also a fan of medical magic mushrooms). John Stossel closed the evening by telling everyone that he wants to legalize every form of drugs on the planet (well not really, but it was close to it).

More pictures from the night below.... 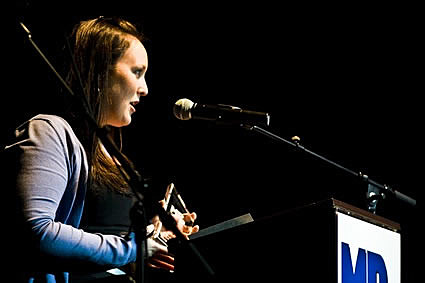 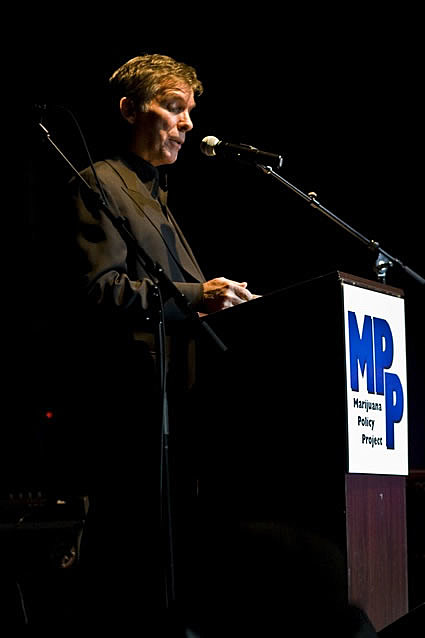 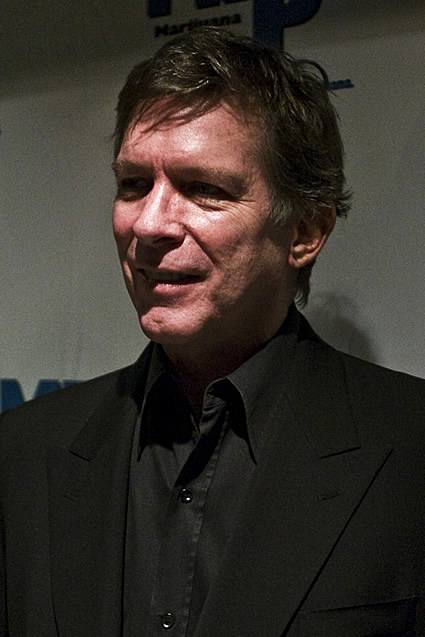 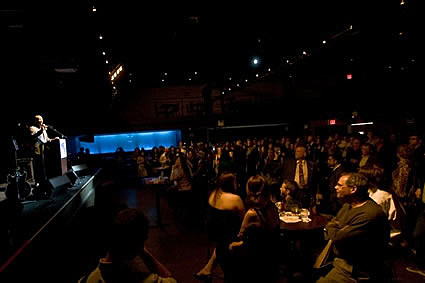 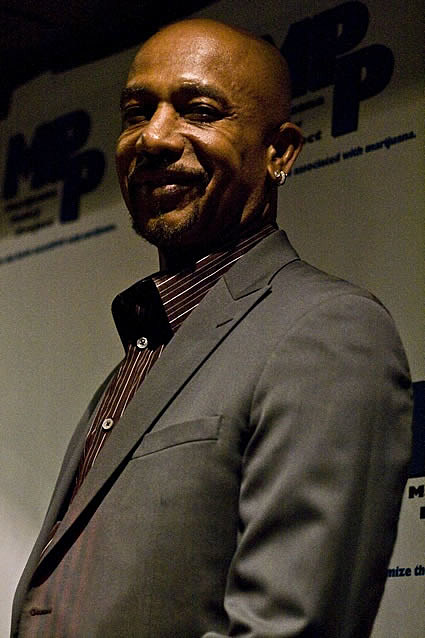 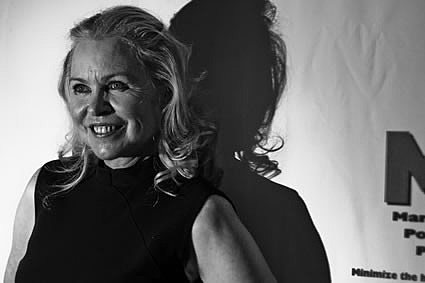 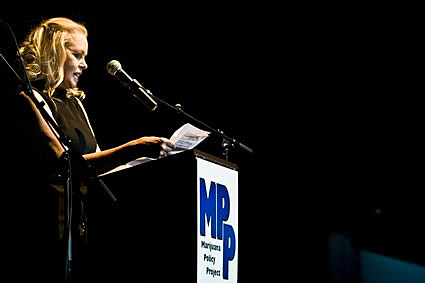 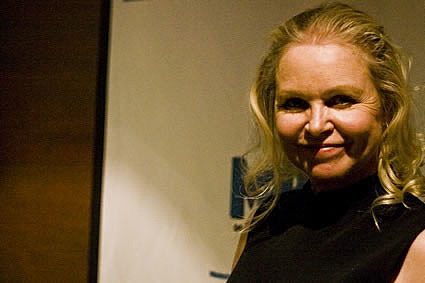 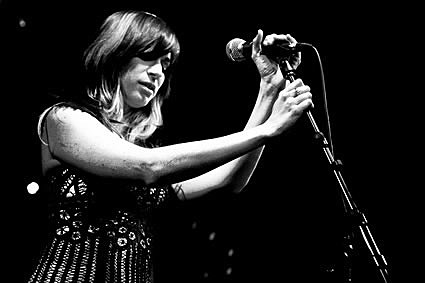 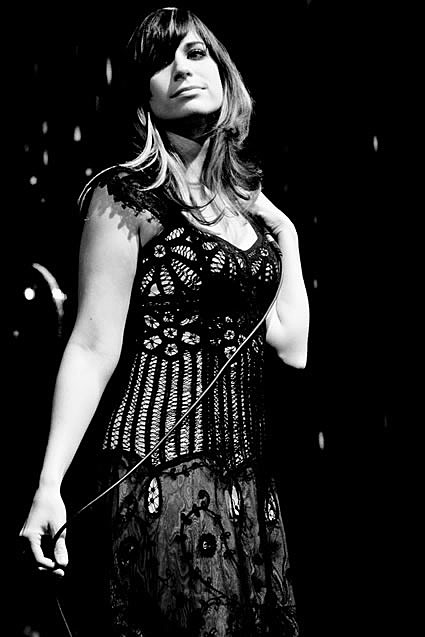 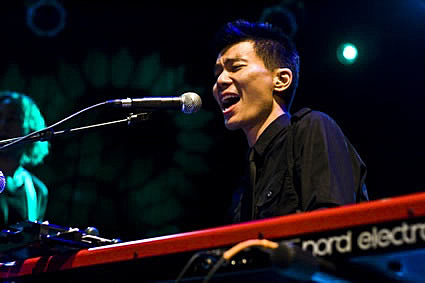 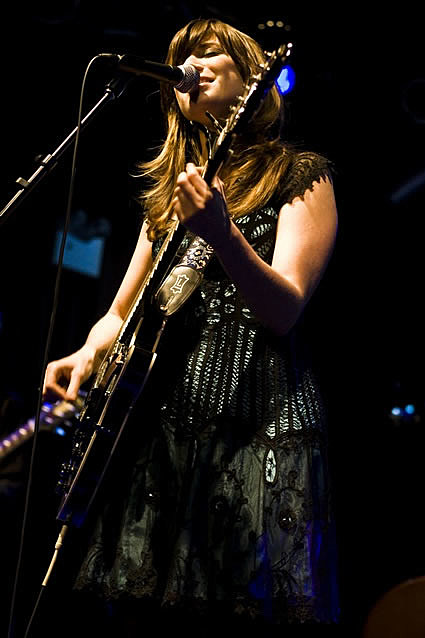 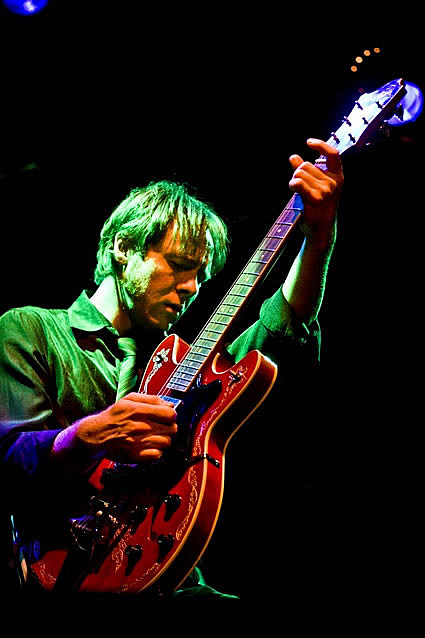 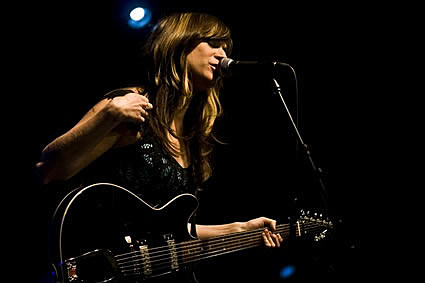 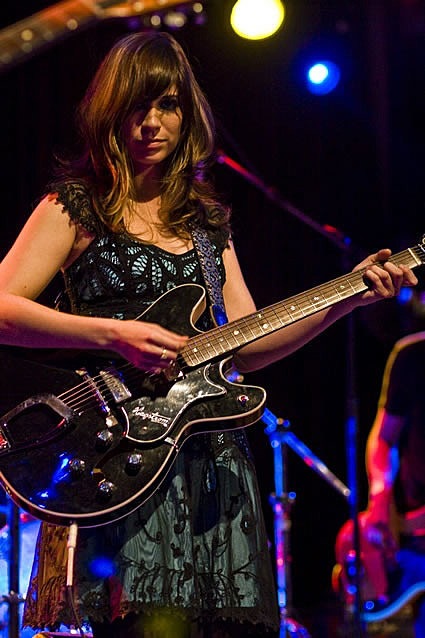 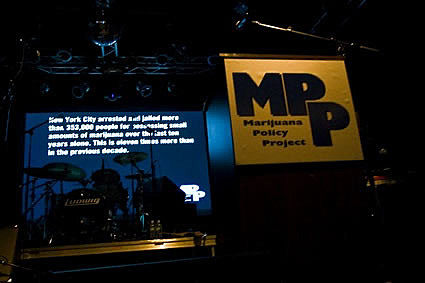 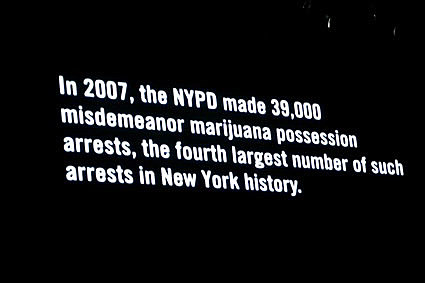 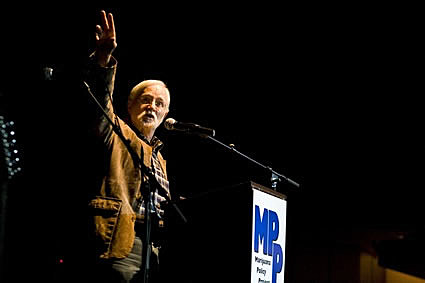