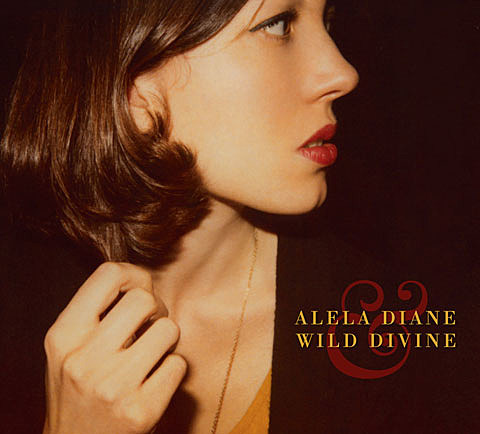 At the Apple Store in SoHo Friday: "Join musician Rostam Batmanglij of Vampire Weekend for a talk about his projects, including his score for the film "Sound of My Voice." March 4, 7:00 p.m."

Vampire Weekend's last release was an Apple iTunes session (recorded this past September at New York's Avatar Studios... "It includes a completely reworked rocksteady version of their hit "Holiday", plus "A-Punk", "Cousins" and "Cape Cod Kwassa Kwassa". The session also includes two covers: Bruce Springsteen's "I'm Going Down" and The Honeycombs' "Have I The Right". Three horn players joined the band for the sessions".).

That's a picture of Alela Diane's new album above. More about it below.... 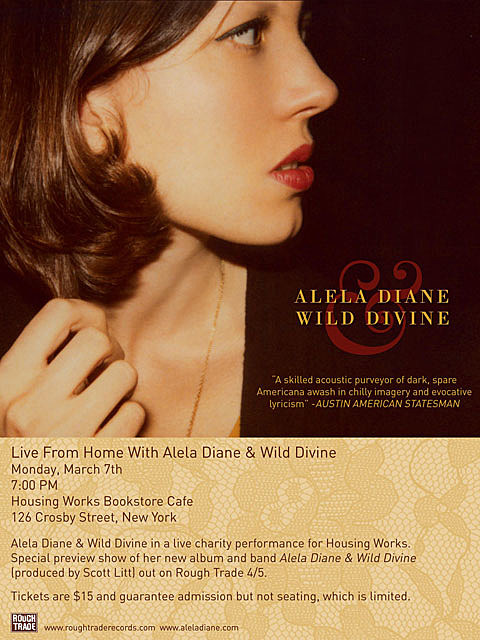 Alela Diane & Wild Divine will be released on April 5th, 2010. Penned on the road whilst touring in 2009, it was completed in 2010 with husband and guitarist Tom Bevitori. Wild Divine refers to Bevitori and the rest of her band - father and guitarist Tom Menig, bassist Jonas Haskins and drummer Jason Merculief.

When producer /engineer Scott Litt (Nirvana, REM, The Replacements) caught wind of the circling demos he ceased his seven-year dormancy and invited the group to his home studio in Venice, CA to make the album.

Alela Diane & Wild Divine is the follow-up to her critically acclaimed 2009 album To Be Still, and her 2006 debut The Pirate's Gospel. Previously signed to Rough Trade in the US, Canada and Japan, she recently signed to the label for the world.

Alela has previously toured with The Decemberists and Iron and Wine. She and her band Wild Divine will be touring the US this summer.

In other Beggars-related news, Esben & the Witch is touring and in NYC for two shows this weekend.

Here are all of Alela's tour dates: