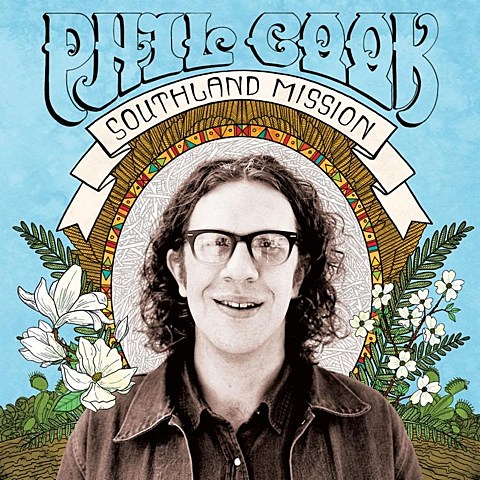 Justin Vernon associate Phil Cook, who played with him in Gayngs and pre-Bon Iver band DeYarmond Edison, and was a founding member of Megafaun with other DeYarmond Edison members, is releasing his first solo album this year. It's called Southland Mission, and is out September 11 via Thirty Tigers and Middle West. He co-produced it with his brother and bandmate Brad Cook in the Fleet Foxes-loved Blue Ridge Mountains. You can listen to first single "Great Tide" below.

Phil is also playing a few US shows, including NYC on September 22 at Rough Trade, before heading to Europe to support The Tallest Man on Earth on tour. Tickets for NYC go on sale Friday (6/12) at noon with an AmEx presale starting Wednesday (6/10) at noon.

Southland Mission Tracklisting:
Ain't It Sweet
1922
Great Tide
Belong
Sitting On A Fence Too Long
Lowly Road
Time To Wake Up
Anybody Else
Gone

*with The Tallest Man on Earth