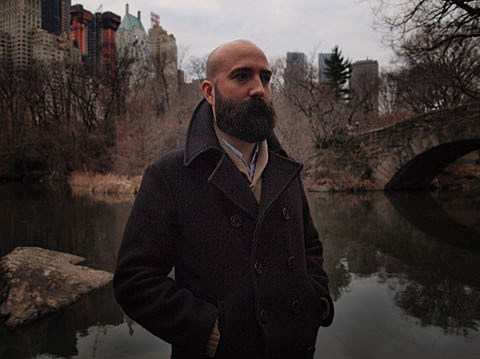 Megafortress (aka NYC musician Bill Gillim of Tigercity) is releasing his self titled EP on January 31 via Ford & Lopatin's Mexican Summer imprint, Software. There's definitely a How to Dress Well vibe going on with Gillim's simultaneous understanding of ambient electronics and soaring falsetto vocals, but they differ in that Megafortress shies away from any type of beatwork, relying only on his voice, sampled bells, and synthesizer. Check out the lead track, "Green Child," which you can stream and watch the video for below. The album artwork and tracklist are also below. You can pre-order the vinyl at the Mexican Summer webstore now and an MP3 download is coming soon.

Megafortress has one show coming up and its in his hometown of NYC on the album's release date, January 31 at Glasslands. The bill also includes his Software (who is co-presenting the show with PopGun) labelmates Slava and Giffoni, in addition to When the Mountains Turn Blue and DJ Joel Ford (of Ford and Lopatin). Tickets are on sale now. 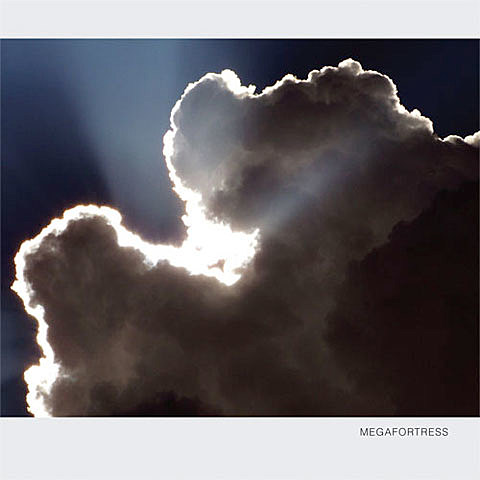 Megafortress Tracklist:
Side A:
My Favorite Girl
Consolamentum

Side B:
Green Child
We Love You