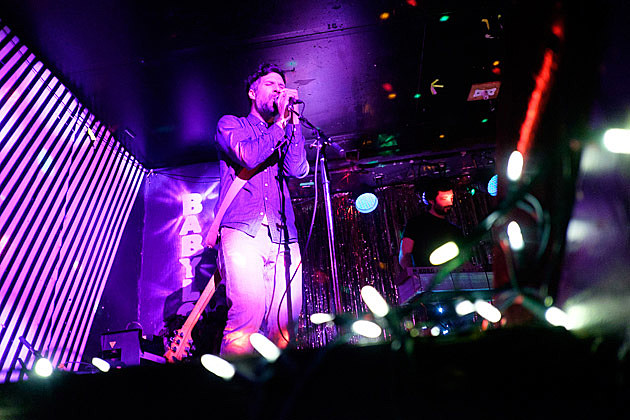 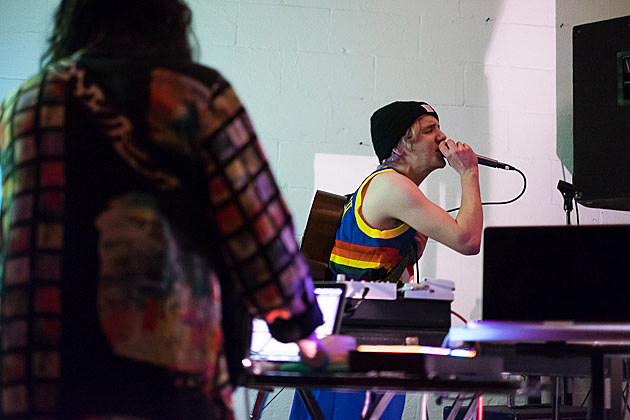 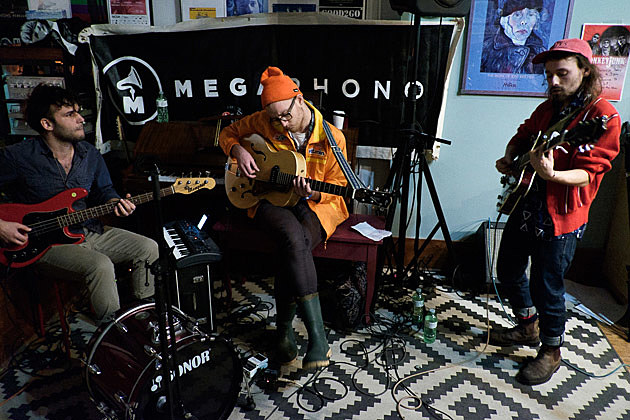 My Day 3 of Ottawa music conference/festival Megaphono began in earnest at The Record Centre - a record shop trafficking in new and used records, guitars, audio equipment and turntables - and a pleasant afternoon of alternative-folk bands presented by Music Ontario.

I walked into the americana sounds of the John Punch Band. Having developed a devoted following over ten years together with a blend of socially-conscious gospel-tinged, alt-country, they debuted their first full-length just last year. Singer-songwriter Jillian Kerr followed and despite battling a lingering cold, still belted out simple, melancholy songs about heartbreak with a raspy voice that sounded a bit like Lydia Loveless. The real find of the afternoon was the last act, Claude Munson. A singer-songwriter from Ottawa, his distinct, plaintive voice soared over beautiful, ambient folk-pop textures. I ventured to the back of the record shop and sat down, content to let myself be immersed in the moment.

From there it was a quick bite to eat and then over to Happy Goat Coffee where I caught a set by Travis Kinnear who goes by Fire Antlers. Think Mac Demarco and you're almost there, think Real Estate too and you pretty much have Fire Antlers in a nutshell. It was a pleasant set, but there are so many bands out there putting out the same kind of music that it struggled to hold my attention.

With temperatures dropping into the bitter range, I hoofed it over to House of Common to try and catch the quirky keyboard-driven, electronic pop of Toronto duo Ice Cream. I spent two songs outside as the venue was at capacity but made it in for the last song. Instead of rushing back to the Happy Goat, I opted to stay warm where I was and catch Pith and the Parenchymas. It was a loud, menacing set of freakish pop that started out a little rough. So much so, I wasn't sure what to make of it but by the middle of their set I was won over. But it was also so loud that even with earplugs it was uncomfortable and I left to the relative quiet and emptiness of Babylon, the last stop of the evening.

The venue was pretty much empty when I arrived but filled in nicely for the evening's headliner, Silkken, a project featuring members of The Acorn. A straight-up dance party is what the night turned into as Silkken's electronica/dance-pop had the crowd bouncing about, and, for the second night in a row, found some of the audience up on stage dancing along.

Recap and pictures from Megaphono day 1 are HERE and day 2 are HERE. More pics from day 3 are below... 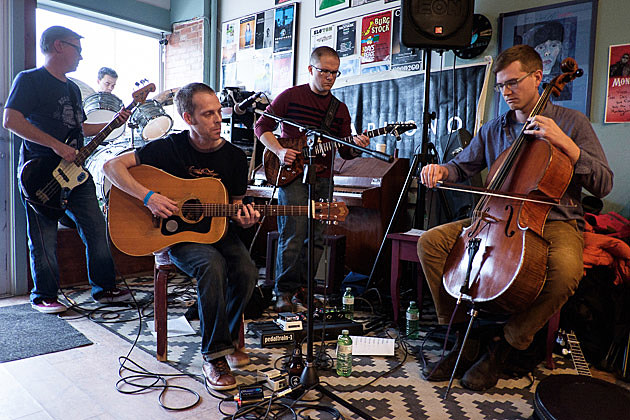 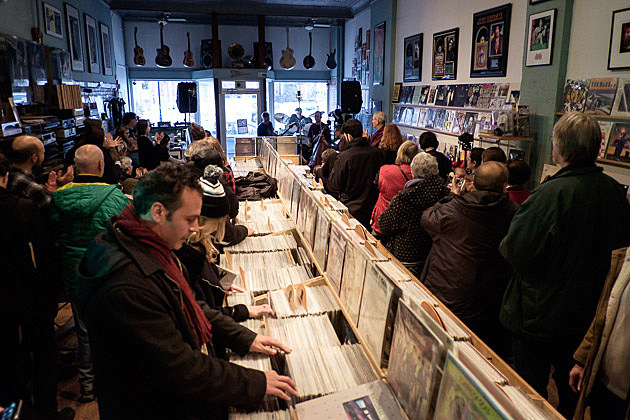 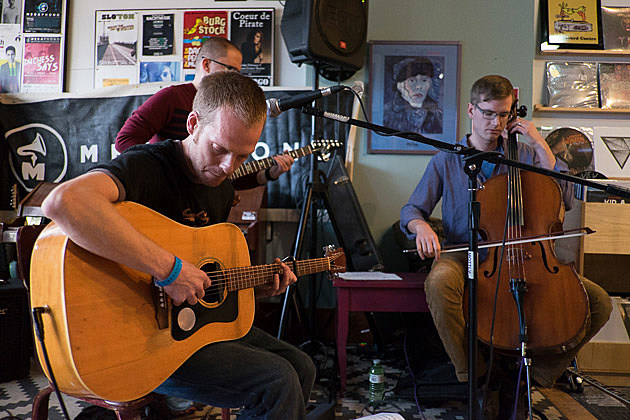 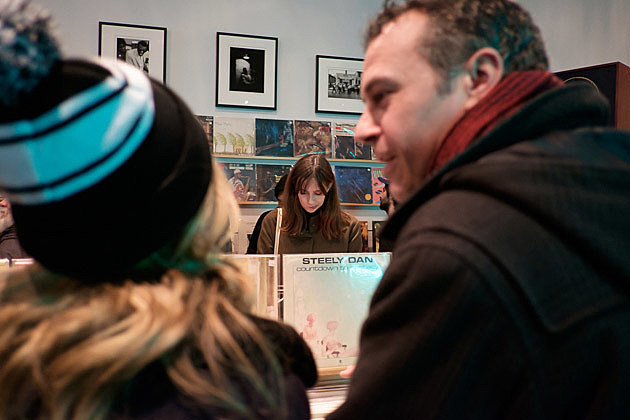 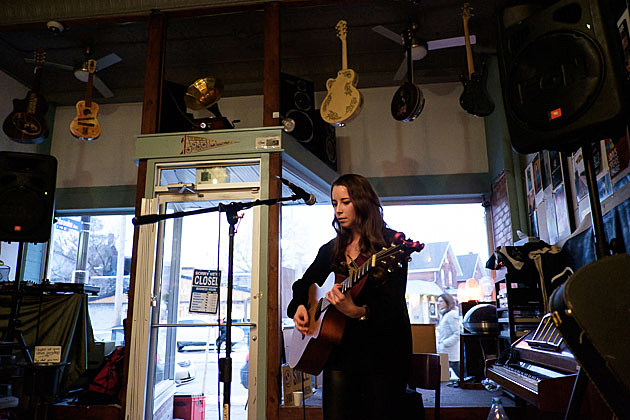 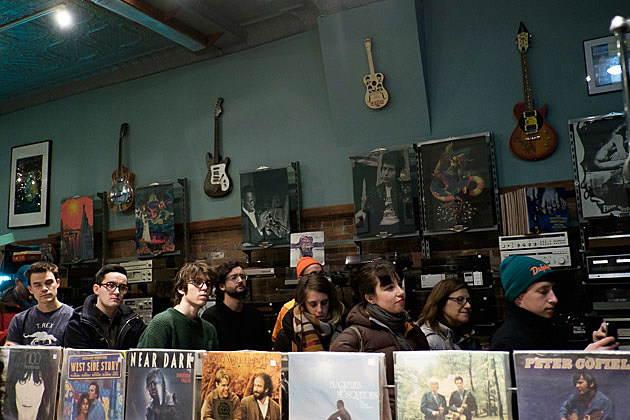 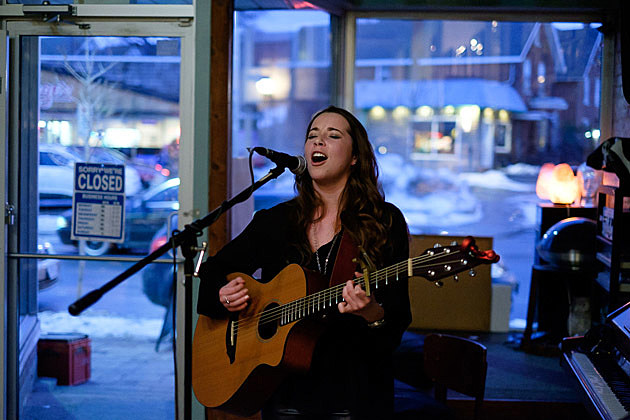 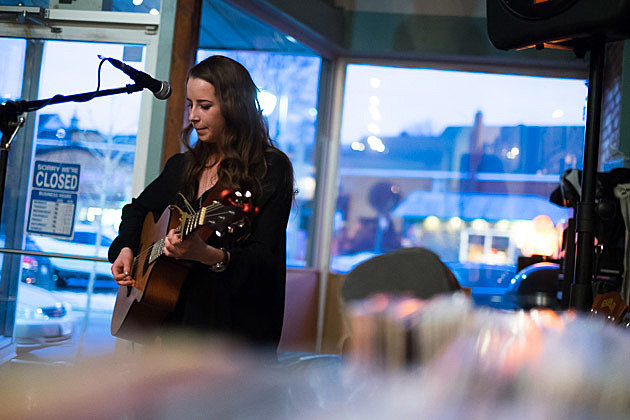 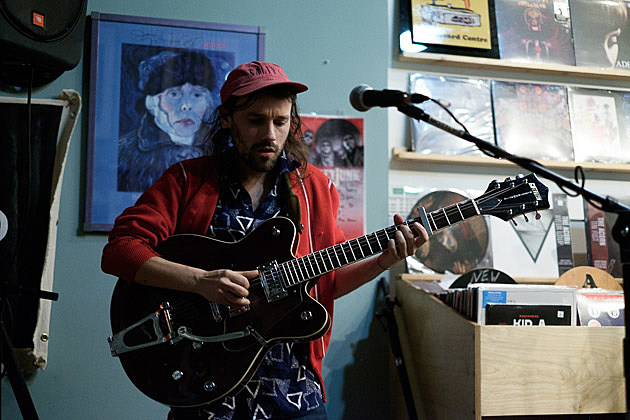 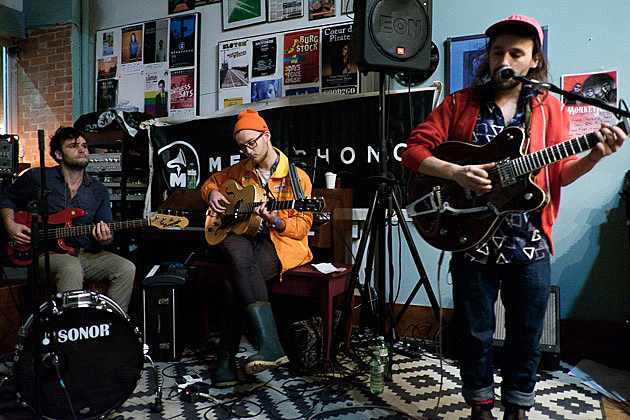 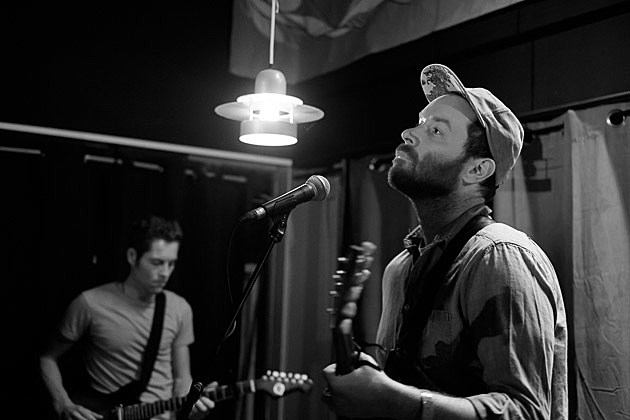 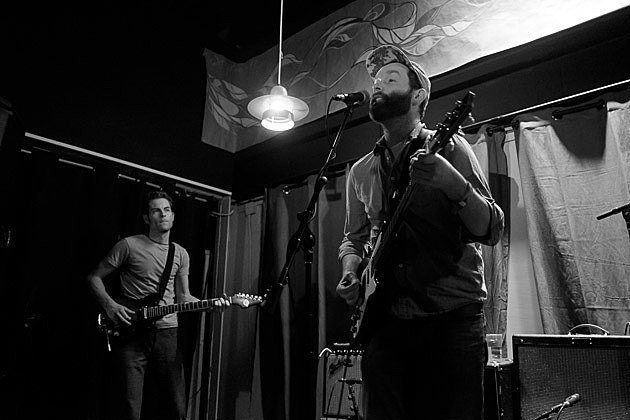 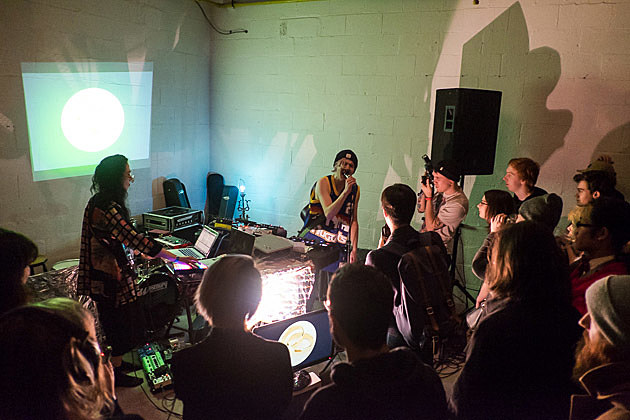 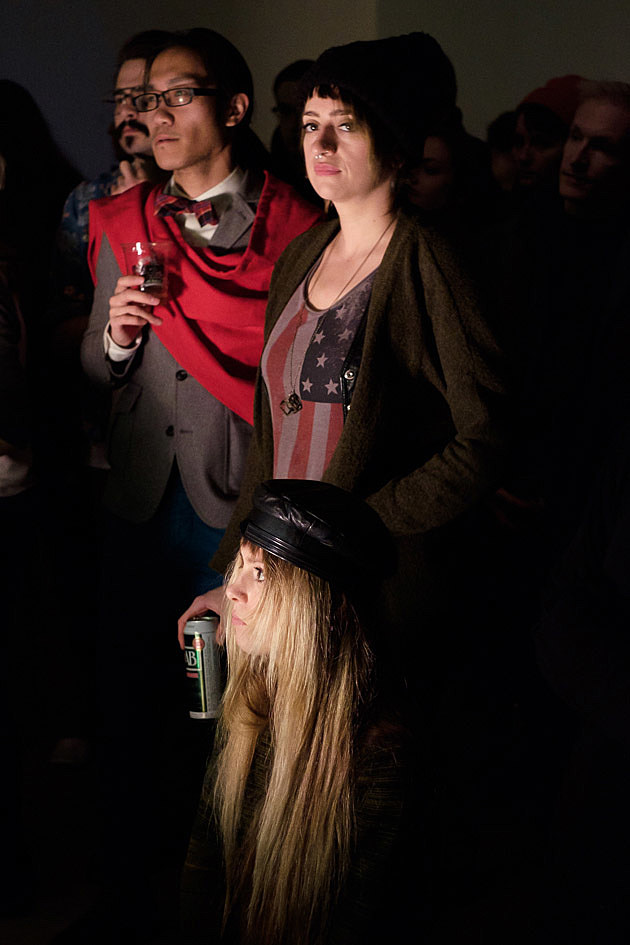 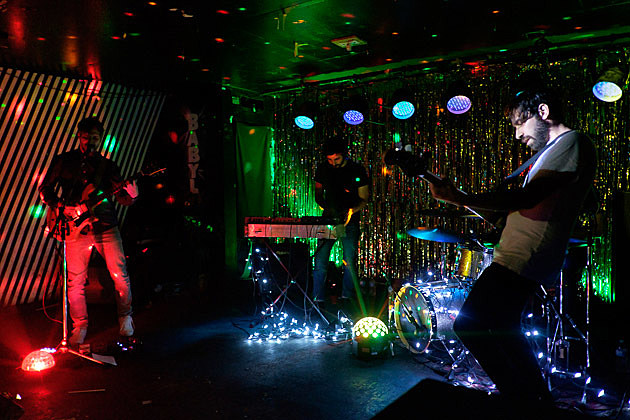 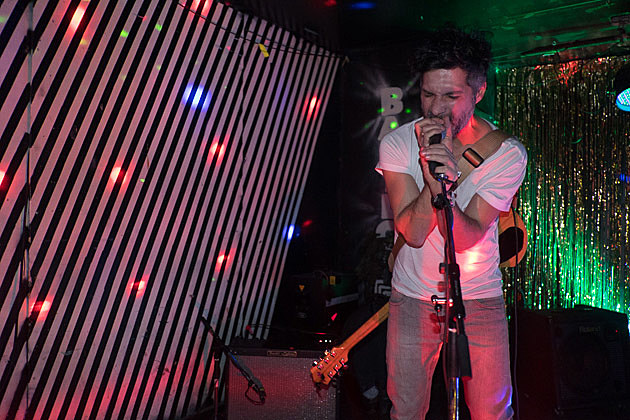 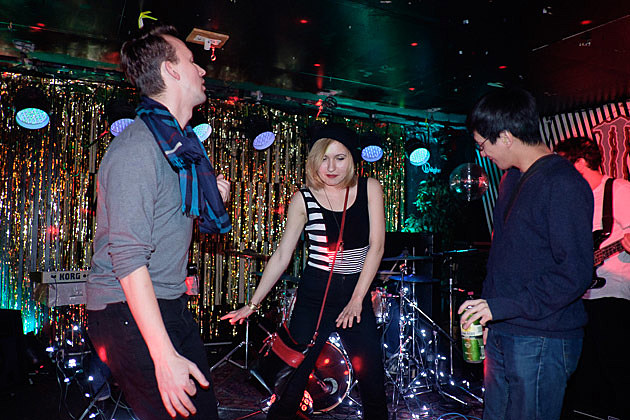 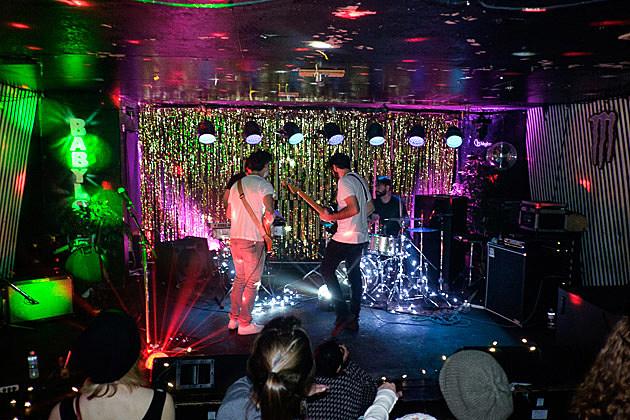 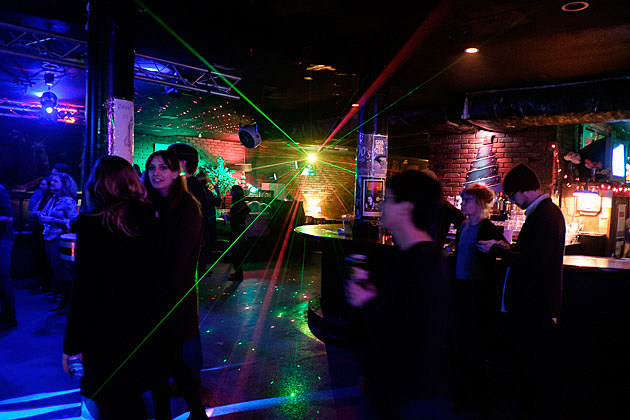 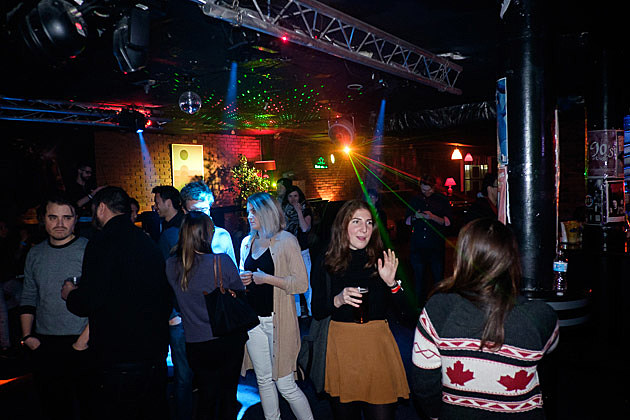