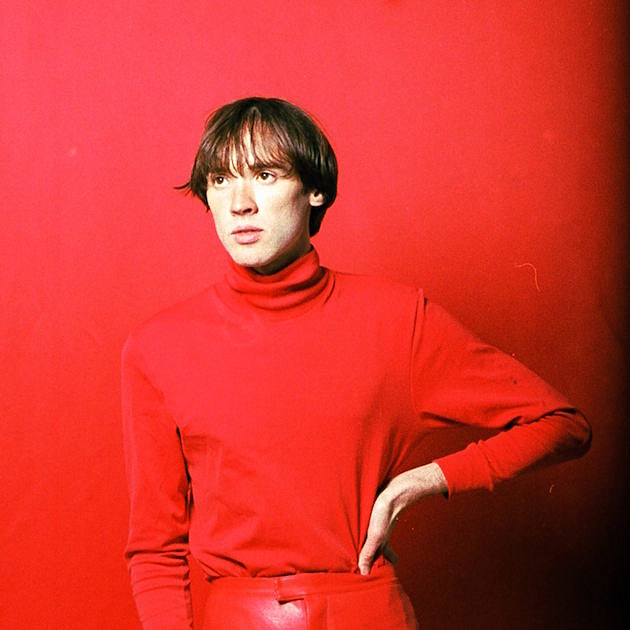 Some of you may remember Welsh band Race Horses who put out two albums of idiosyncratic pop in the early part of this decade. The band split a couple years back, and now frontman Meilyr Jones is set to release his solo debut, titled 2013, on March 18 via Moshi Moshi. Working in a baroque, pastoral style with a flair for drama, comparisons to Morrissey, The Divine Comedy and Gorky's Zygotic Mynci (or a mash of them all) are not off base. His new single is "Featured Artist," and Jones tells us a little about it:

It's told from the perspective of an old man, kind of like Jacques Brel or Orson Welles. You can imagine someone like that falling out of favor, then being rediscovered towards the end of their life, and people saying 'We're going to get you a new audience, and we're going to get a stylist in and make you wear a cravat.'

There are no cravats in the video for "Featured Artist," though the neckwear wouldn't be out of place in its cabaret/one-man-show setting, shot in black and white by director Ryan Eddleston. It premieres in this post and you can watch it below.

While he's made no plans to visit North America yet, Jones does have a UK tour coming up and those dates are listed, along with the video, album art/tracklist, and streams/videos of a couple other songs, below. 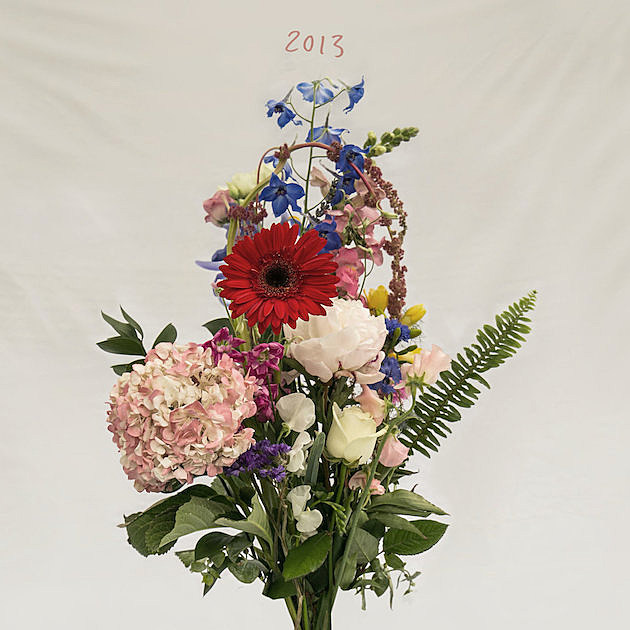