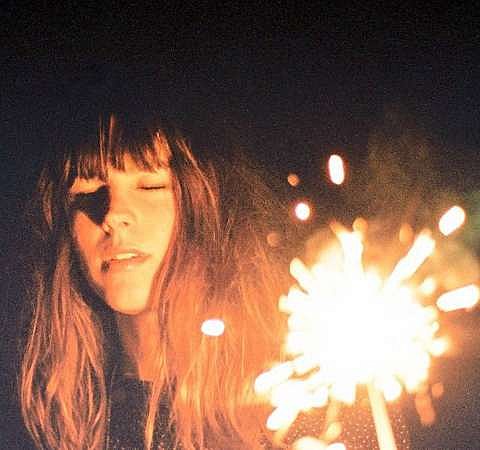 Paris-based musician Melody's Echo Chamber (aka Melody Prochet) is set to release the "Crystallized" 7" later this year via Fat Possum. That track, which you can stream below, was produced by Tame Impala's Kevin Parker, and like Kevin's band, it's soaked in the psychedelic guitar rock of the late 60s, or perhaps a bit more similar to that era's revivalists like The Brian Jonestown Massacre or Spiritualized.

Melody's Echo Chamber will be in the US this fall to support The Raveonettes on their tour which hits NYC for a show at Webster Hall on October 5. Tickets for that show just went on sale at noon.

Hopefully she'll do a smaller show while here? A list of all dates and that song stream below...