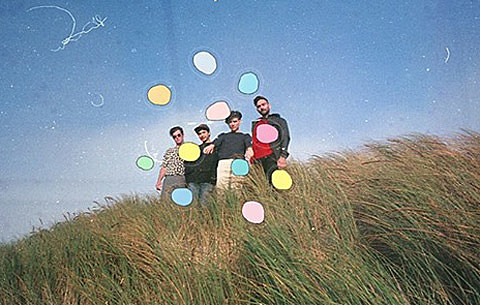 San Francisco's Melted Toys are currently on tour supporting their new album, Melted Toys 2, which came out a couple weeks ago on Underwater Peoples. Like their debut, the album falls somewhere between psych and indiepop, easy-to-swallow and effervescent, with occasional halucinatory side effects. You can stream it via Rdio. That tour pulls into NYC this Friday (7/25) at Cake Shop with their Underwater Peoples labelmates Free Time and Street Gnar also on the bill. 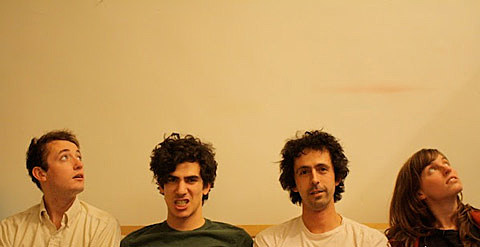 Speaking of, Australian expats Free Time have a new single, "Esoteric Tizz," that will be out via Underwater People on August 19. The A-side was was recorded by Jarvis Taveniere of Woods; the B-side, "Guess Work," was recorded by Real Estate frontman Martin Courtney and you can stream that below.

In addition to the Cake Shop show with Melted Toys, Free Time have a couple other NYC shows coming up: August 7 Baby's All Right with Spectre Folk and Words With Frank Linetti (tickets); and Glasslands on September 21 with fellow Brooklyn Aussies Scott & Charlene's Wedding (tickets).

All Melted Toys dates are listed, along with the Free Time stream, below.