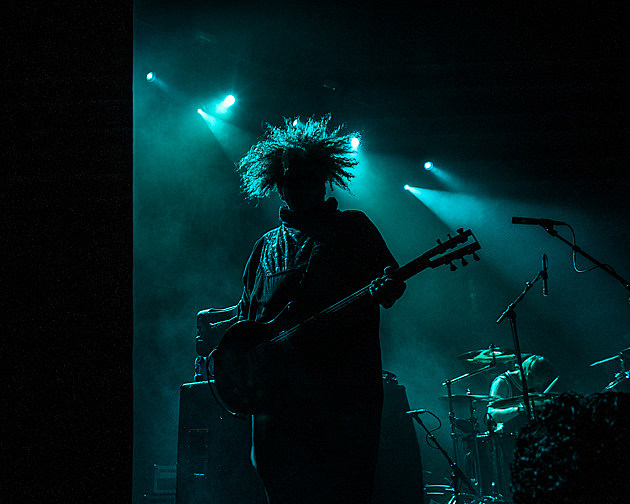 Sludge vets Melvins are the subject of a new documentary, The Colossus of Destiny - A Melvins Tale, which is currently in production and directors Bob Hannam and Ryan Sutherby hope to have it ready to show in early 2016. If you'd like to help it along there's a newly-launched Kickstarter campaign for the film that is currently a little more than a third of the way to its $75k goal. Melvins note on Facebook, "It is their project and not ours, but it will be good." You can check out the trailer below.

In other news, Melvins (who released new LP Hold it In last year) will be on tour this summer and will play two NYC shows at Santos on June 29 & 30 with Le Butcherettes. We were originally told they would be playing their 2001 album, Electroretard (which is getting reissued on June 2 via Ipecac Recordings), in full but now it is unclear whether that's happening or not. What we do know: tickets to the 6/29 show and the 6/30 show go on sale Friday (3/13) at 10 AM but you can get them early via our BrooklynVegan presale which begins Wednesday (3/11) at 10 AM.

All dates are listed, along with the Electroretard stream and the documentary trailer, below...