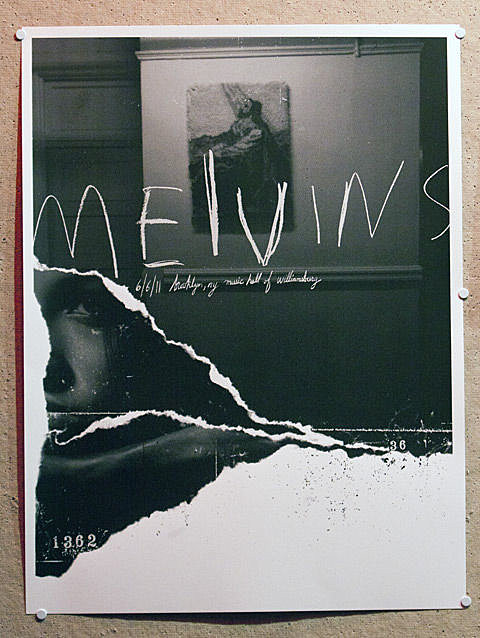 Melvins played the first of two nights at Music Hall of Williamsburg last night (6/6/11) as part of a string of dates in celebration of five of their classic releases: Lysol, Egg Nog, Houdini, Bullhead, and Stoner Witch. Last night's focus was on Lysol, Egg Nog, & Houdini, with the records being played out of order to accomodate for key changes/tuning/retuning. Full set lists for both the first set and a second set (which came after an intermission) is below.

The Melvins do it again tonight (6/7) with Bullhead and Stoner Witch in focus. The show is sold out. More pictures, some videos and the setlist from last night, below... 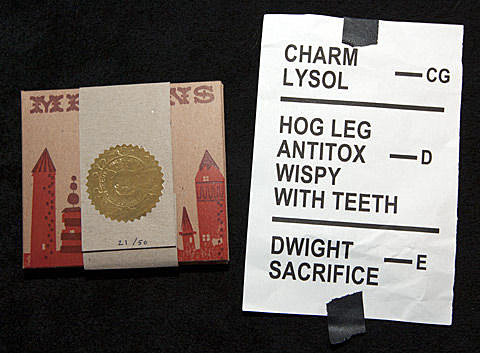 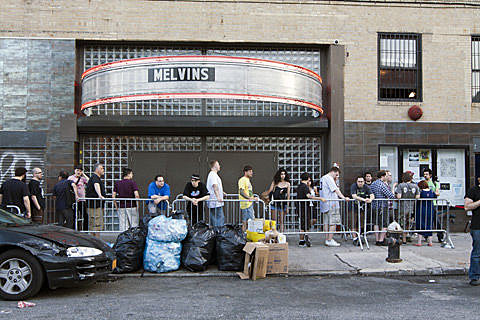 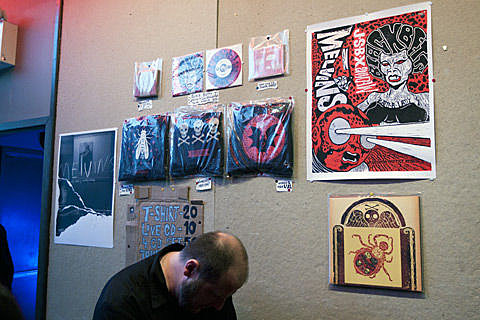 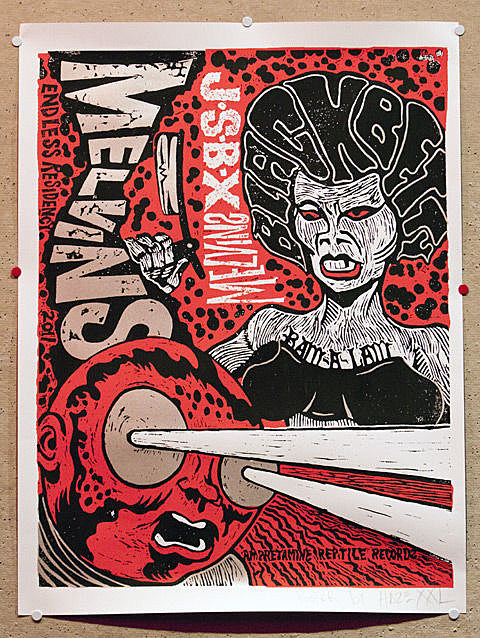 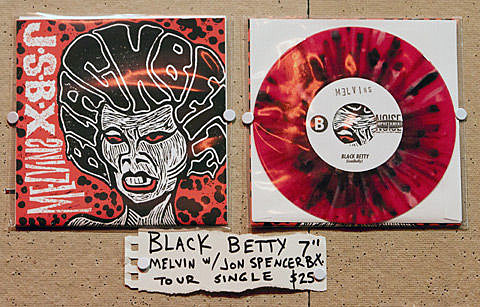 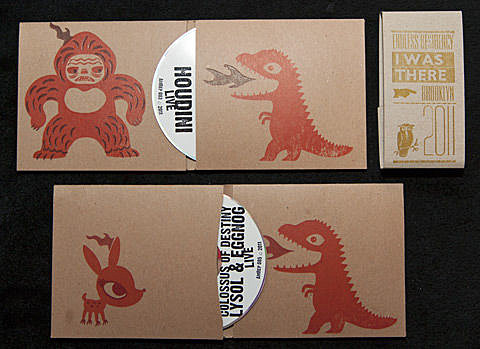 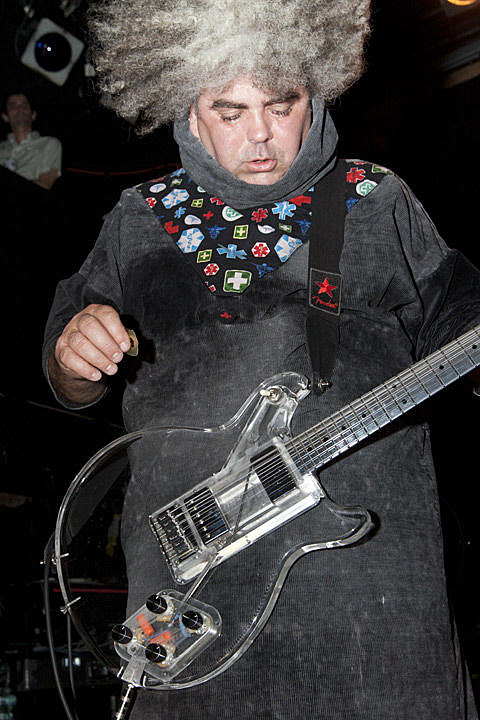 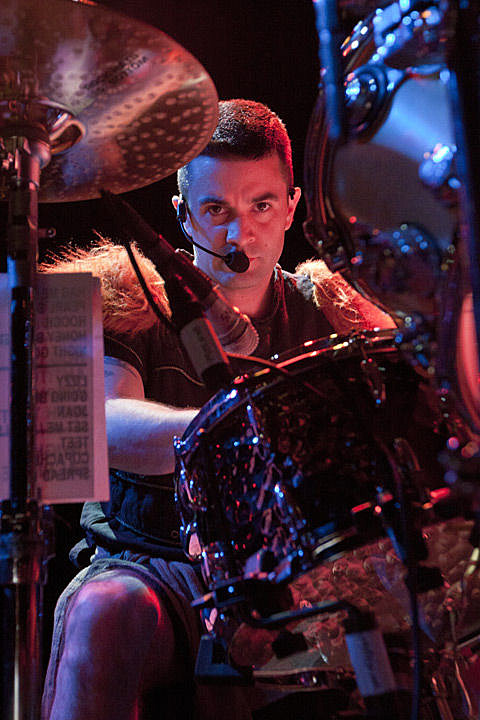 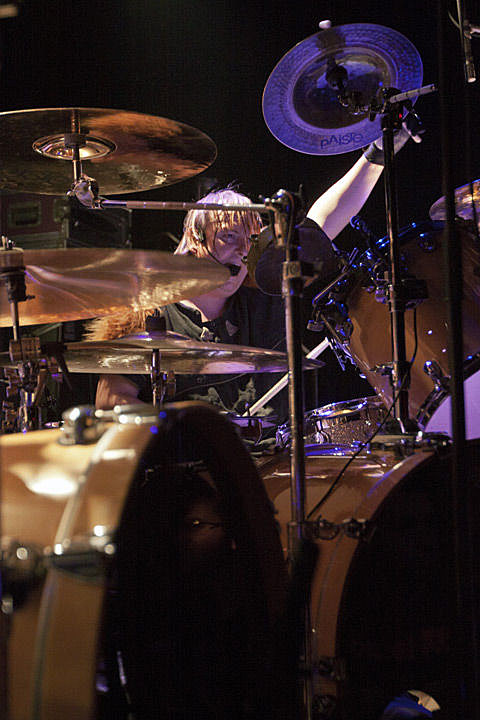 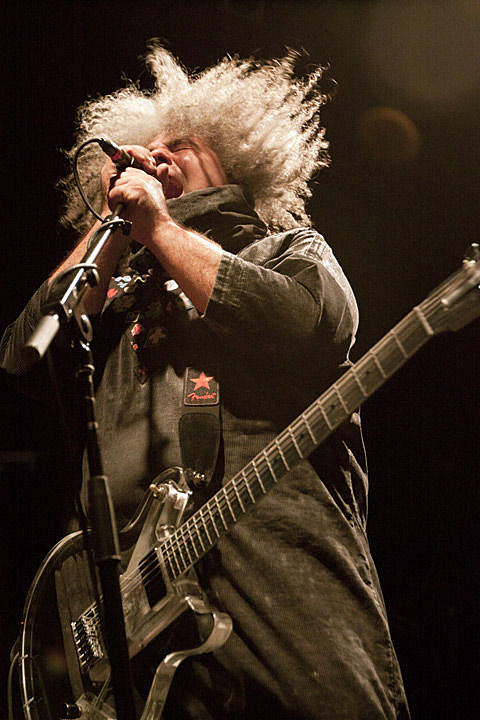 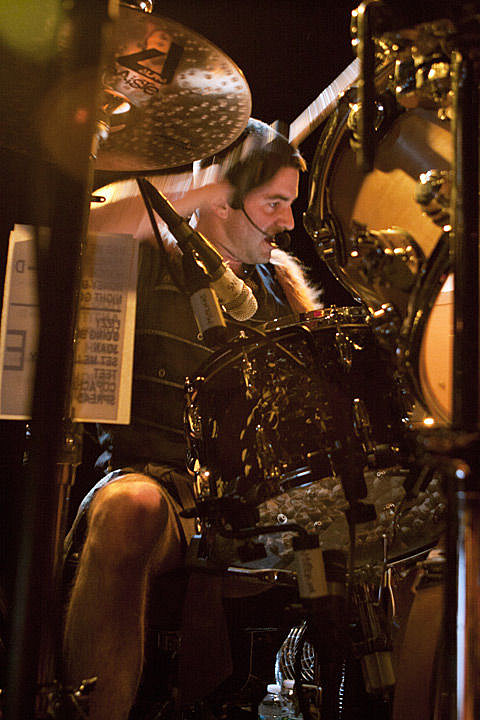 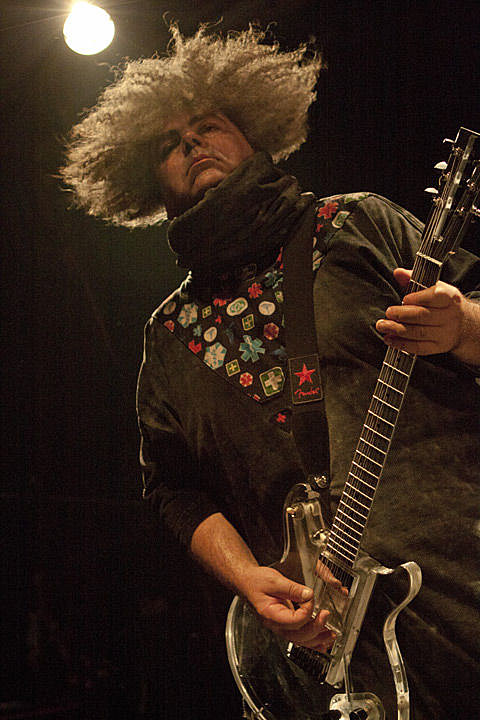 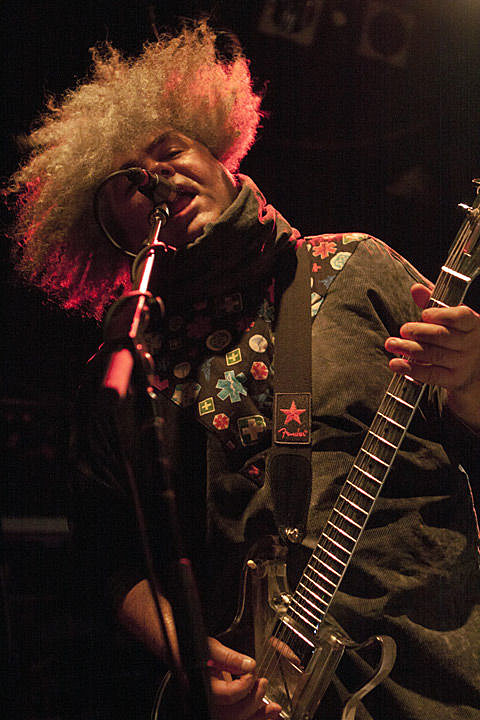 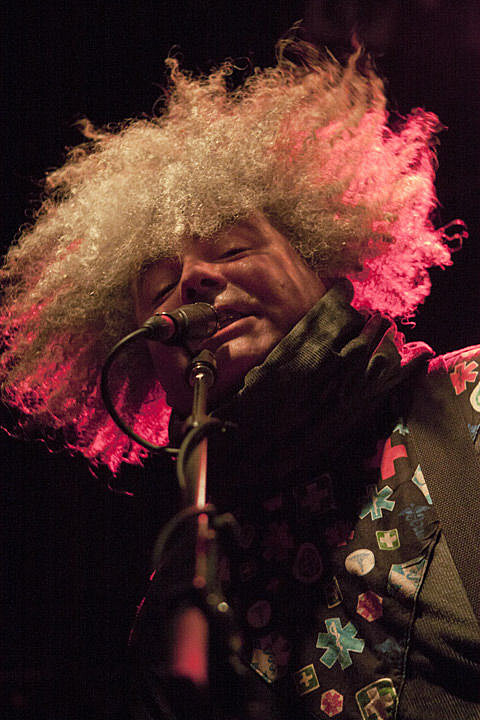 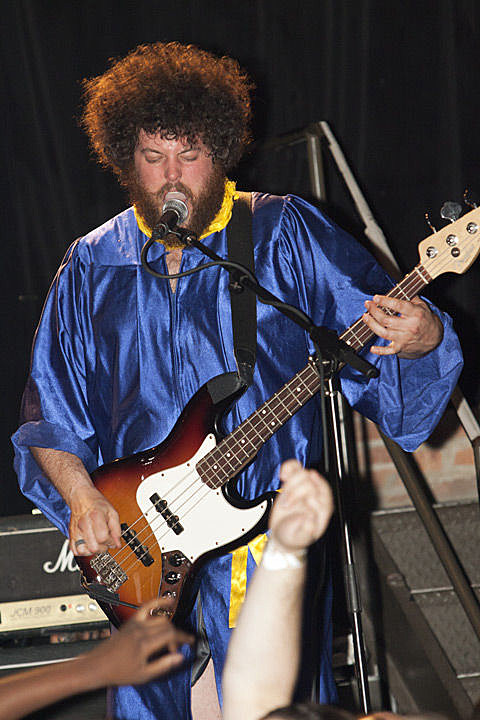 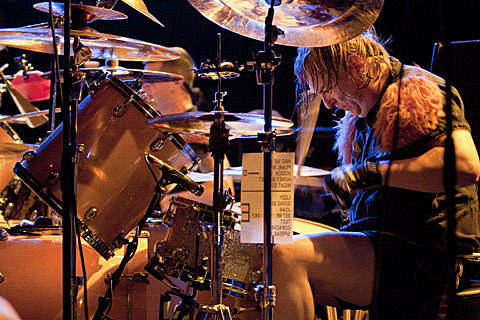 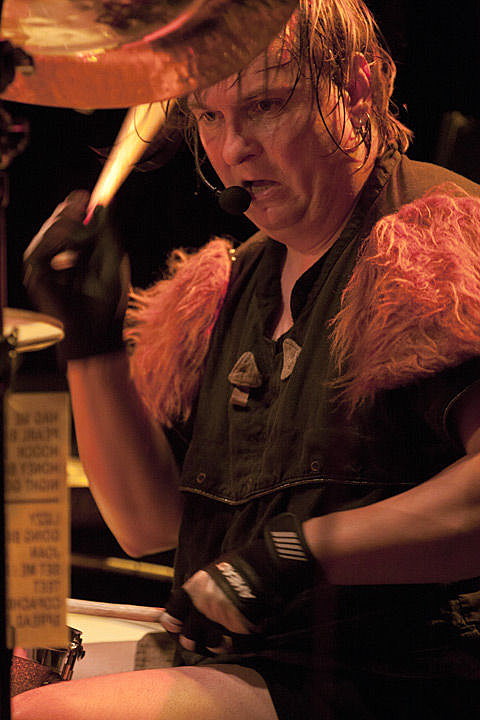 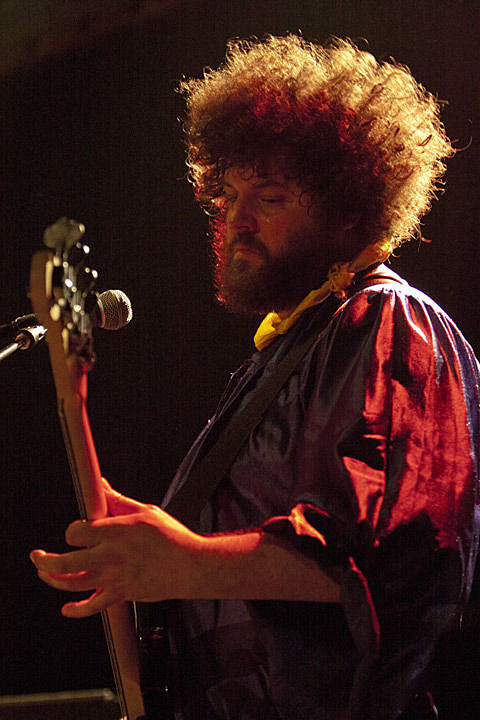 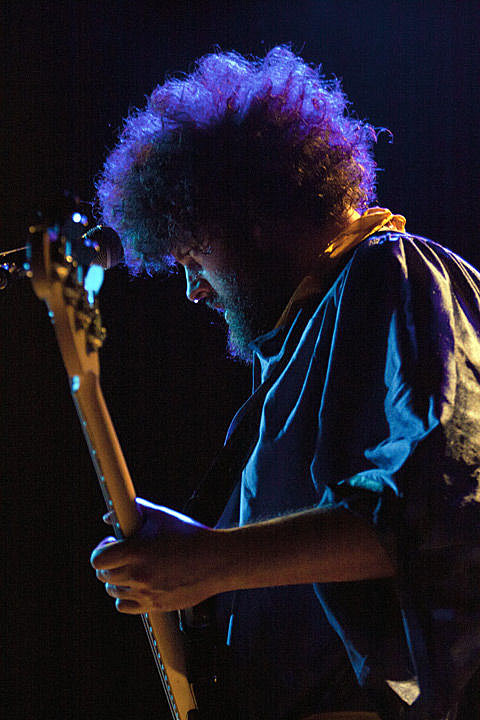 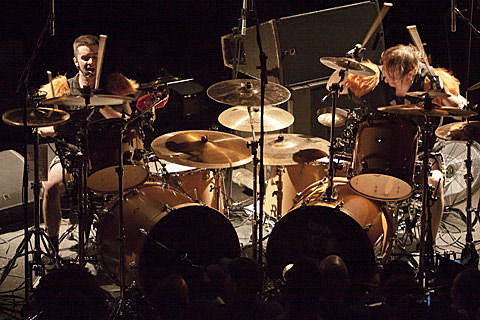 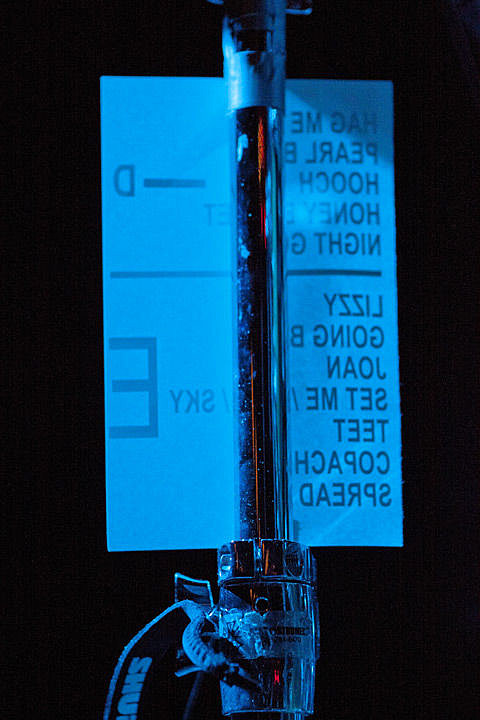 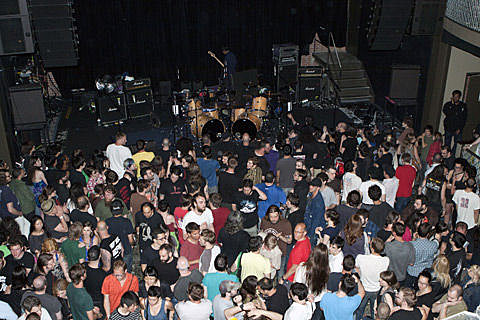 Melvins at Music Hall of Williamsburg