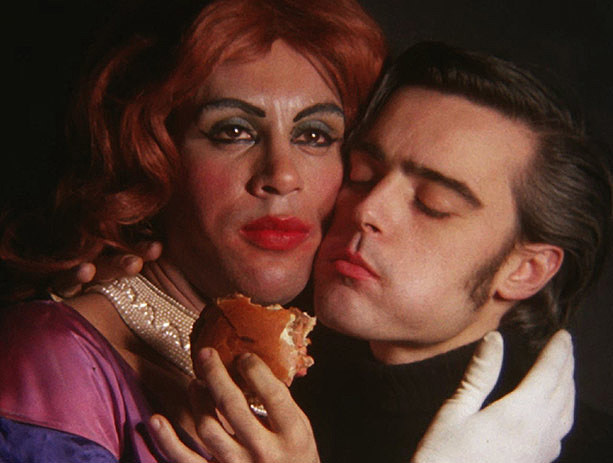 We posted this when it was first announced, but here's a reminder about the three day event happening at the Brooklyn Academy of Music this weekend (11/6-11/8):

Tickets are available at BAM's site.

Television also have some shows coming up.