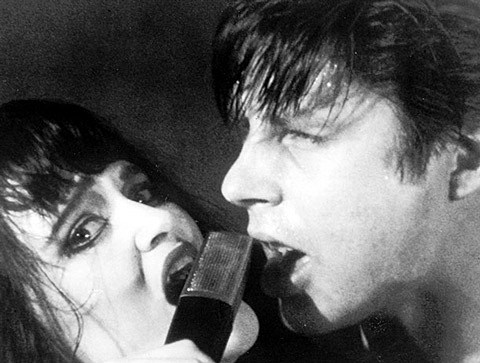 As mentioned, Penelope Spheeris' essential, long-out-of-print Decline of Western Civilization documentary trilogy is finally getting a DVD/Blu-ray release on June 30. The first one (the punk one) is also screening as part of BAMcinemaFest on June 19 at BAM Rose Cinemas with a Q&A with Spheeris after. Tickets are still available.

The Decline afterparty at Rough Trade is free with your BAM screening ticket, or it's $7 without.

Meanwhile, the real X will be here in August for three nights at City Winery.