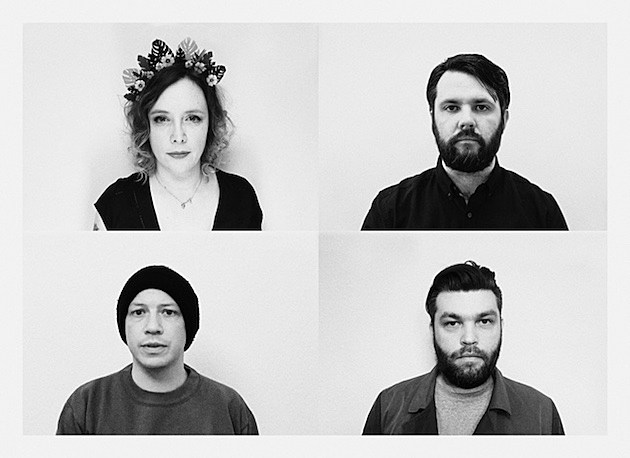 Rachel Goswell of Slowdive, Stuart Braithwaite of Mogwai, Justin Lockey of Editors, and his brother James Lockey have formed the group Minor Victories whose debut album will be out June 3 via Fat Possum. The album features contributions from Mark Kozelek and Twilight Sad's James Graham. The first single is sweeping, synthy rocker "A Hundred Ropes" and its video was directed by James Lockey (he and his brother run the Hand Held Cine Club production company). You can watch that, and check out the album's artwork and tracklist, below.

Speaking of Editors, the band were to have played NYC's Terminal 5 this Saturday (2/27) but the show was canceled. 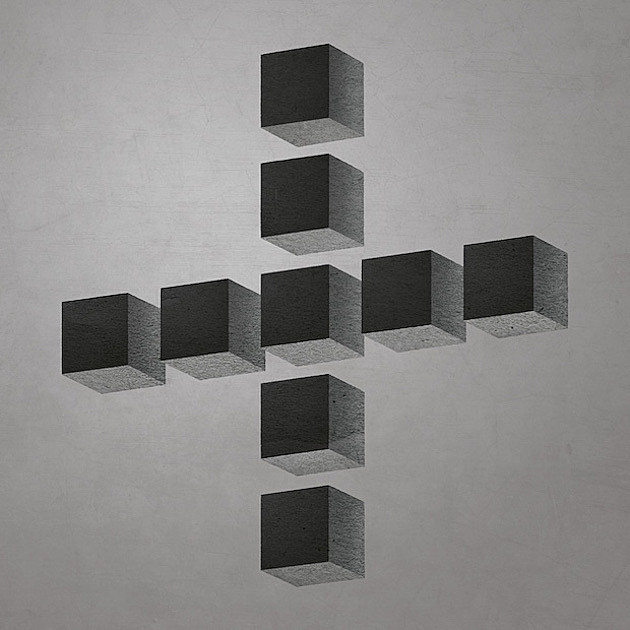